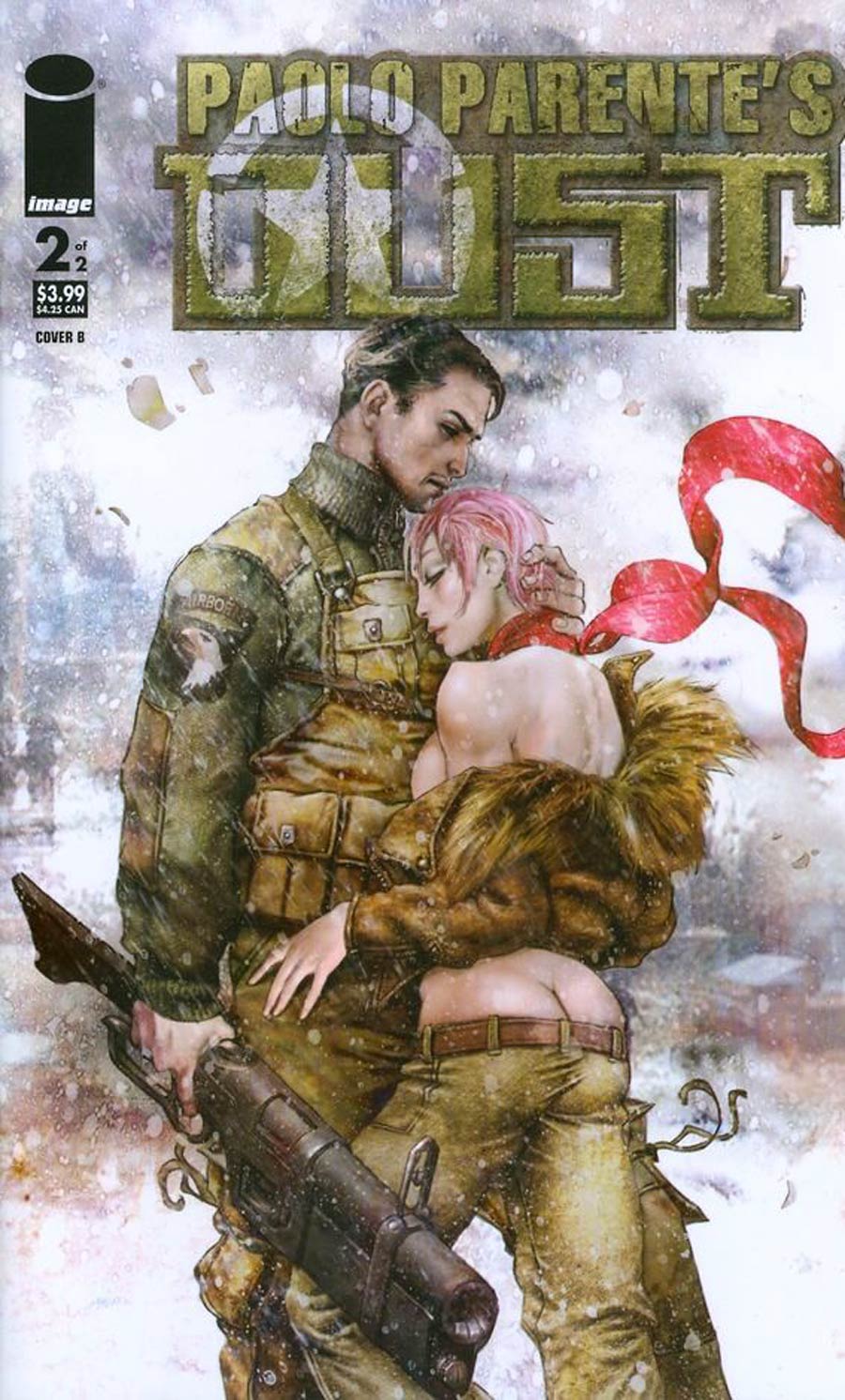 "With the Axis poised to launch a manned orbiting space probe to end WWII once and for all, the Sino-soviets lead a sabotage mission to Reicher Castle to stop the rocket. Outmanned and outgunned, the team was captured. Now, deep behind enemy lines, a ragtag U.S. Special Forces ranger team must mount a seemingly impossible rescue mission to save the Sino-soviet unit allies and destroy the rocket." 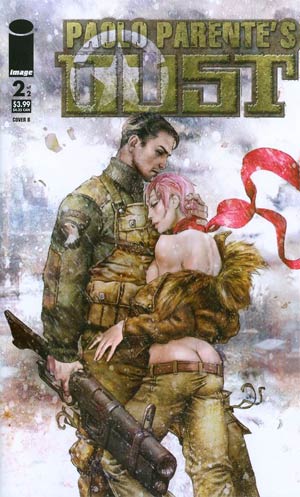 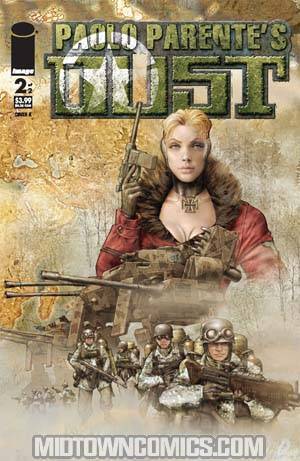 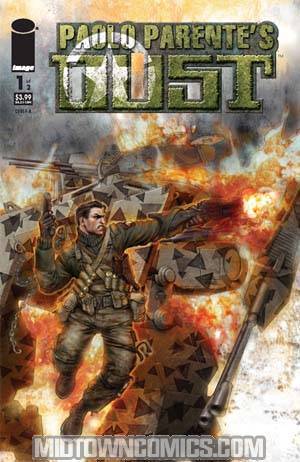