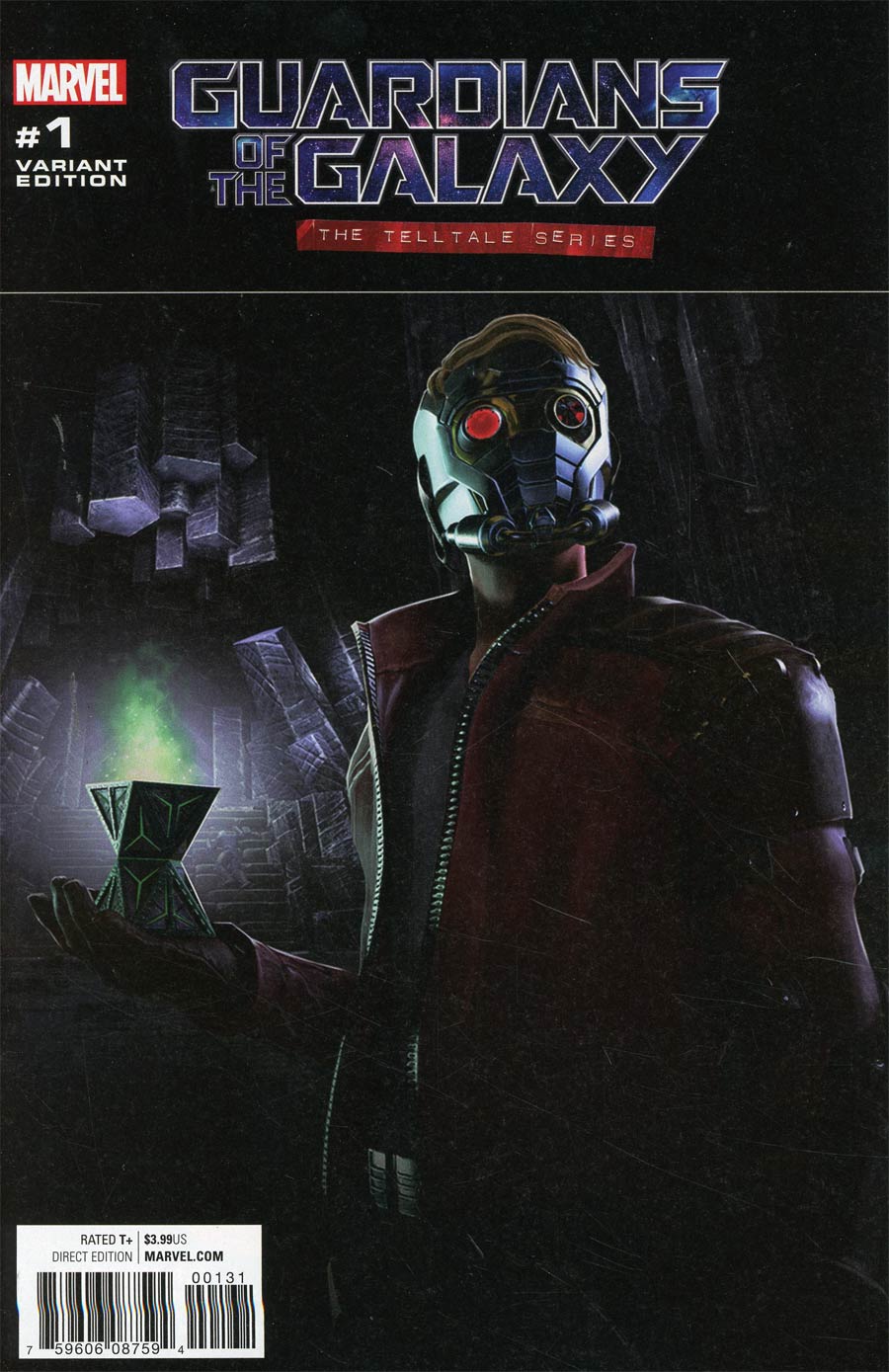 Guardians Of The Galaxy Telltale Series #1

An all-new prequel to the interactive episodic game Marvel's Guardians of the Galaxy: The Telltale Series! A group of cultists have taken over the planet Titan, turning it into a proverbial hive of scum and villainy, all worshipping its most infamous native son, the cosmic tyrant Thanos! Luckily for the Guardians of the Galaxy, it's also the target of their newest heist! Hired by a mysterious buyer, our band or ragtag misfits will have to get in and get out without being sliced and diced by a planet full of crazies. Easier said than done! Join Star-Lord, Drax, Gamora, Rocket and Groot on an action-packed, laugh-filled adventure that's not only being created in conjunction with Telltale, but also leads directly to the new smash hit game! 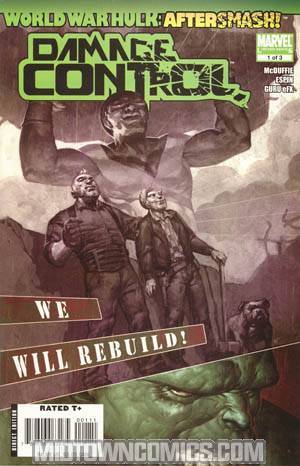 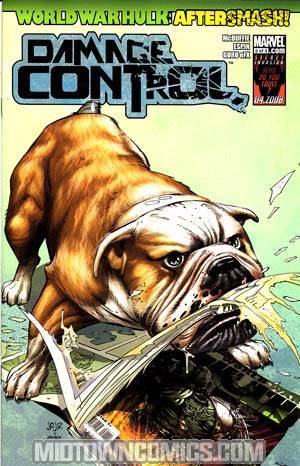 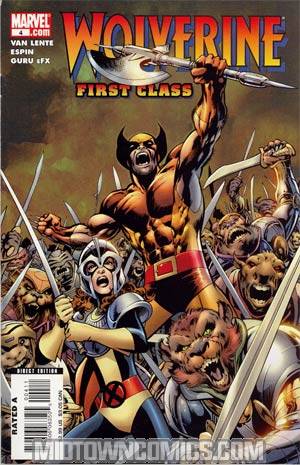 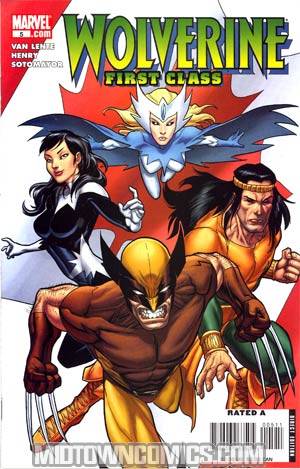 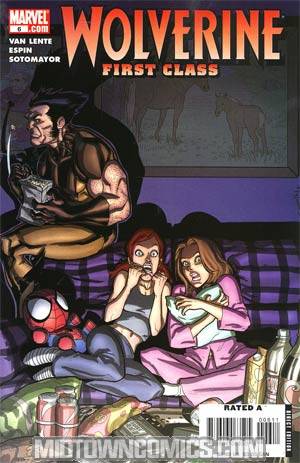 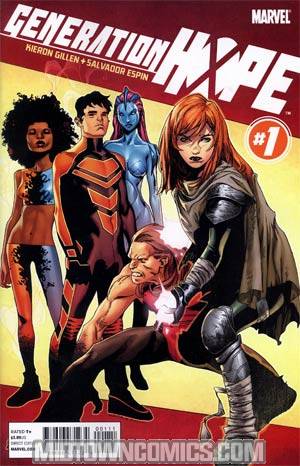 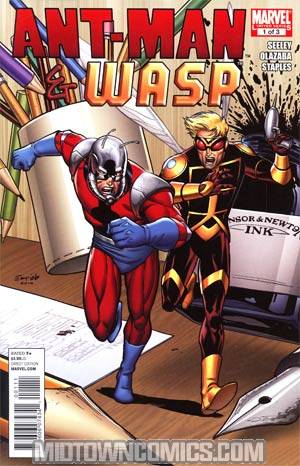 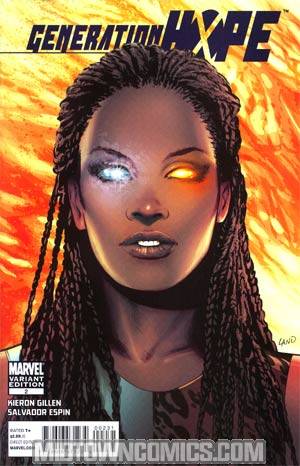 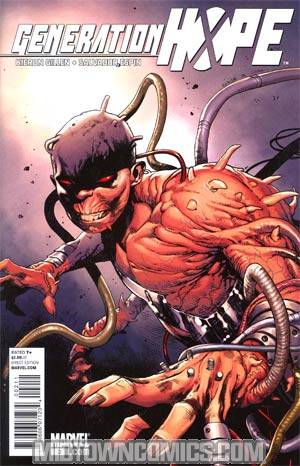 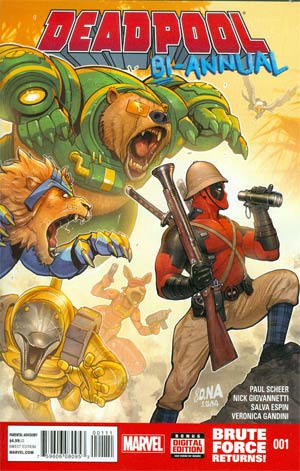 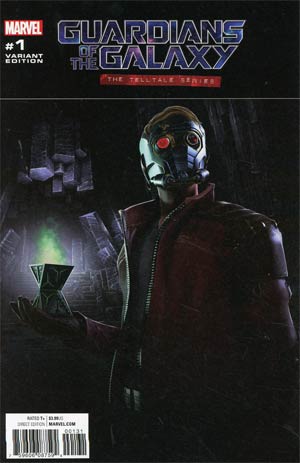