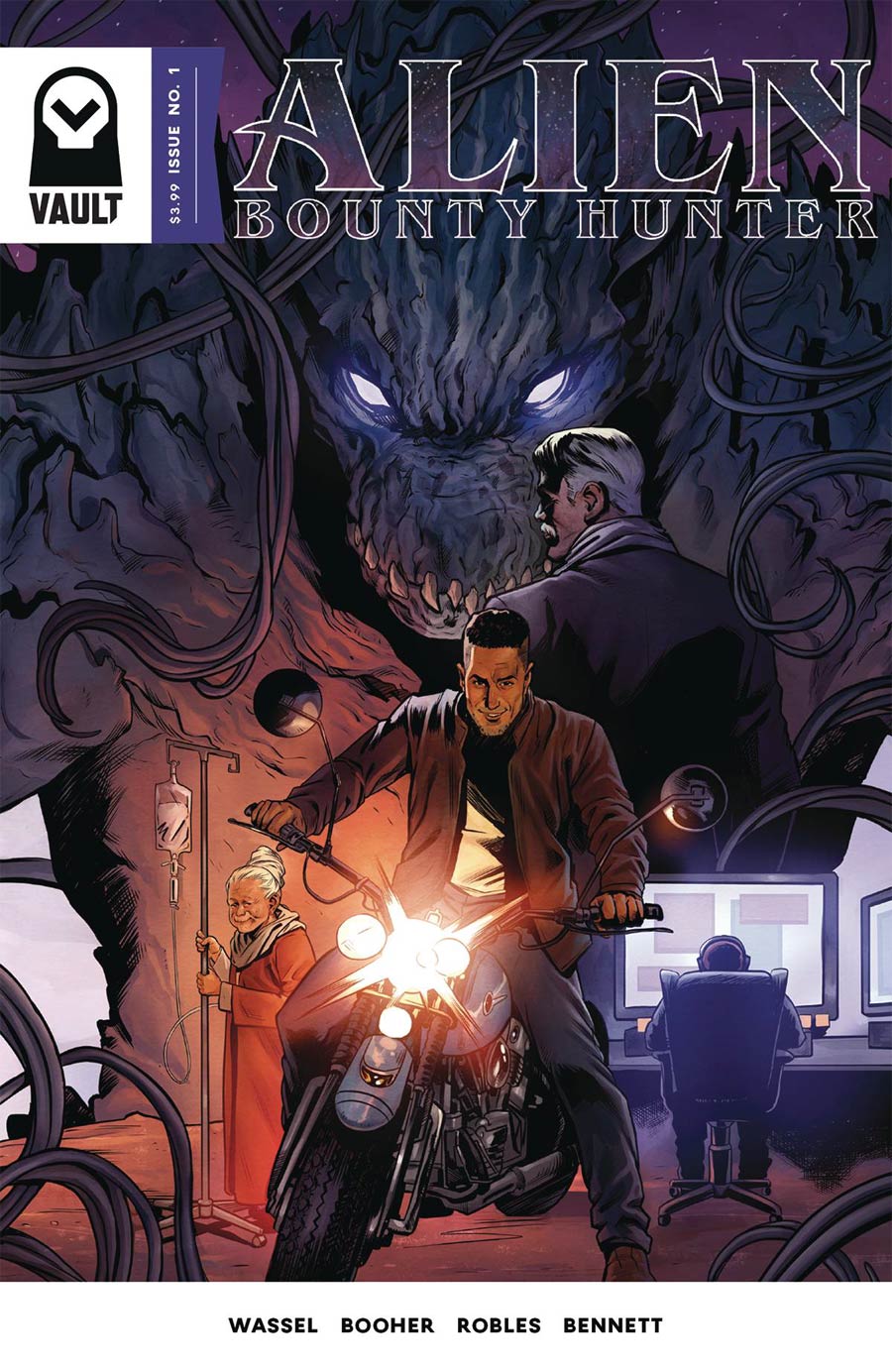 Ben Madsen is a bounty hunter from Arcadia. Yeah, he knows how that sounds, but the job has its perks. He's got time to take care of his aunt, a community that loves him, and the transition from USMS made sense. Following a newsworthy takedown, Madsen is offered a bail he can't ignore. It's attached to a ridiculously dangerous-sounding fugitive, but aren't they always? Unfortunately for Madsen, his mark is not from Arcadia, and the city he'll be tracking him through... well, nobody knows it exists. Penned by award-winning writer Adrian Wassel (The Gifted) & David M. Booher (Powerless) with art by Nick Robles (Clockwork Angels), Vault Comics brings you an original sci-fi franchise, produced by Mark Wahlberg and created by Stephen Levinson. 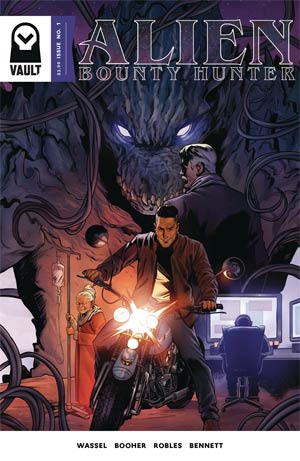 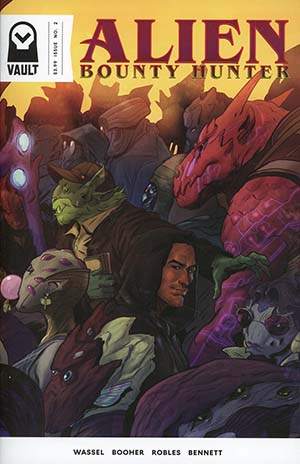 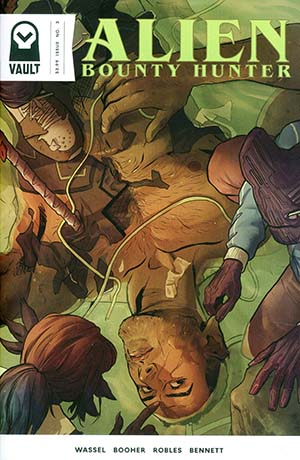 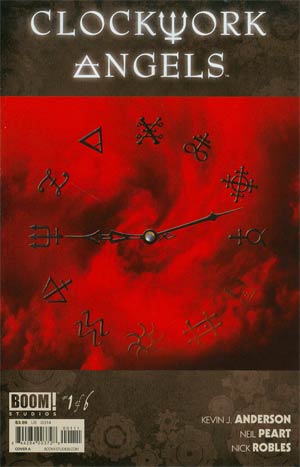 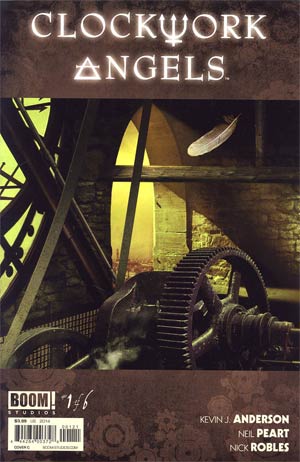 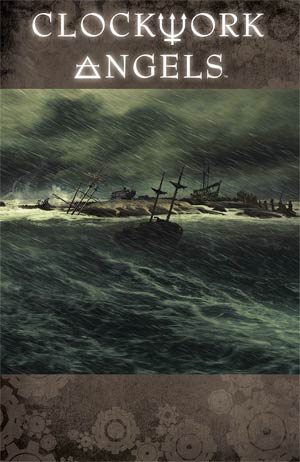 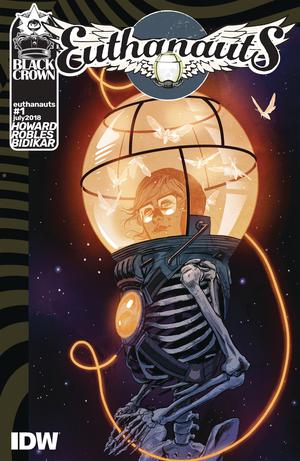 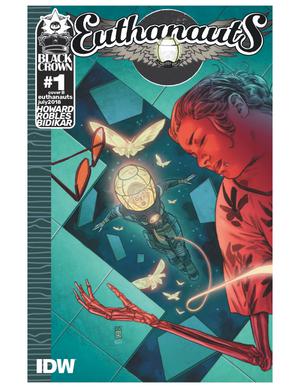 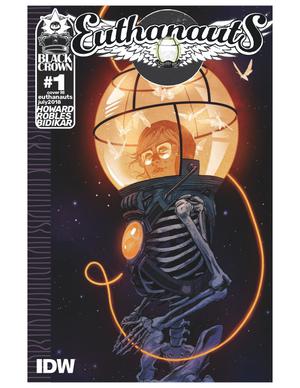 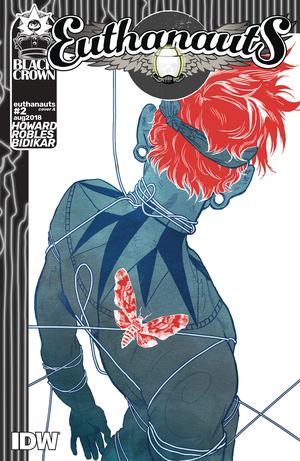