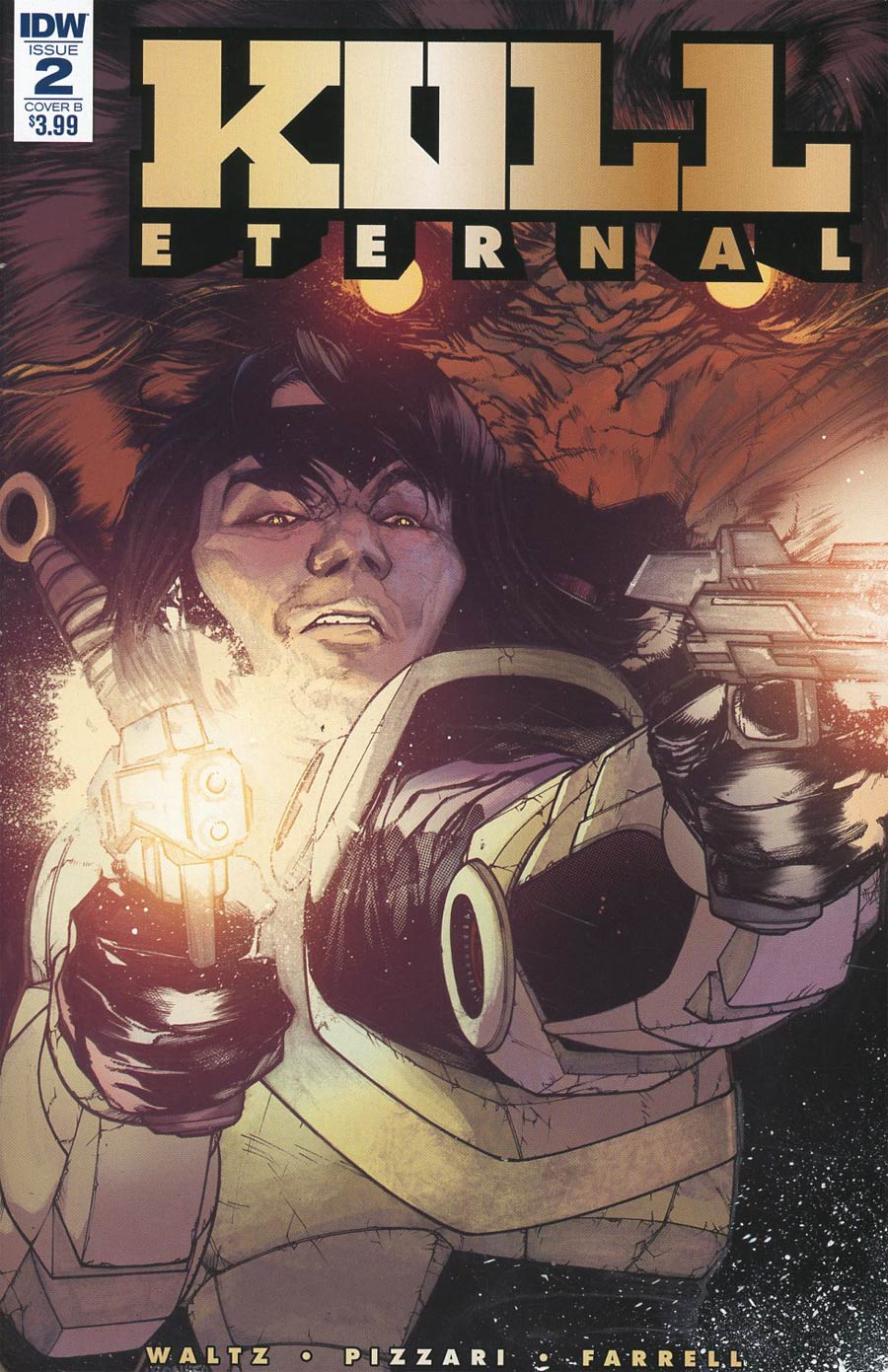 Robert E. Howard's legendary warrior king returns! Kull of Atlantis as been called from his mysterious mirror limbo throughout America's history to wage battle during major crisis events - so-called Fourth Turnings - that mark the death of one age and the birth of another, greater one. Now, the time as come for the final Turning... but can Kull survive America's greatest crisis and claim his long-prophesized New Atlantean throne? 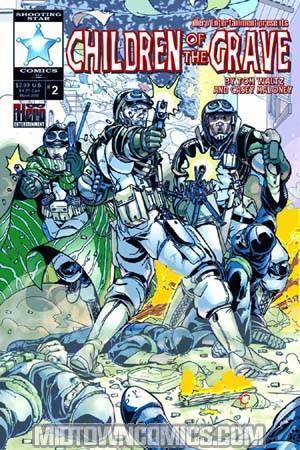 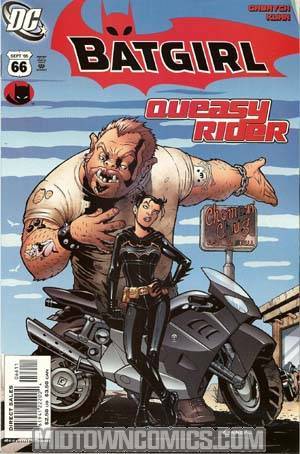 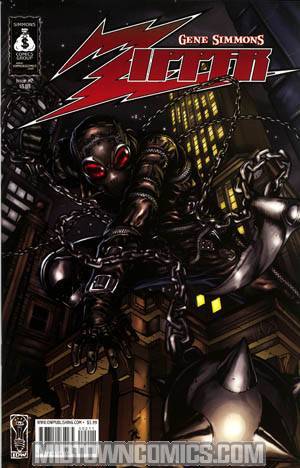 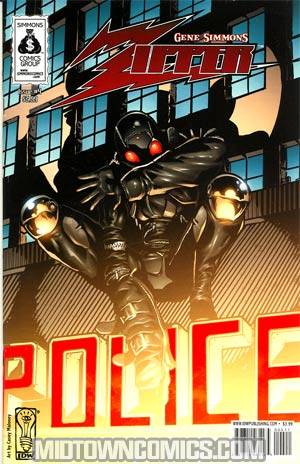 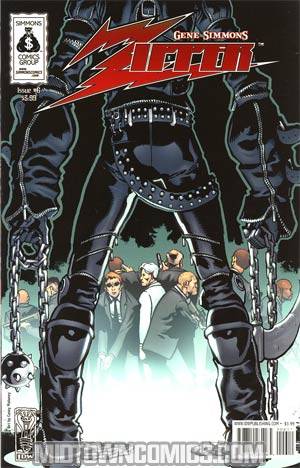 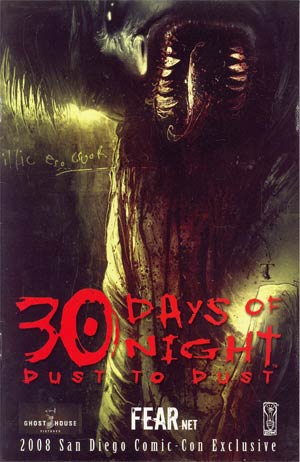 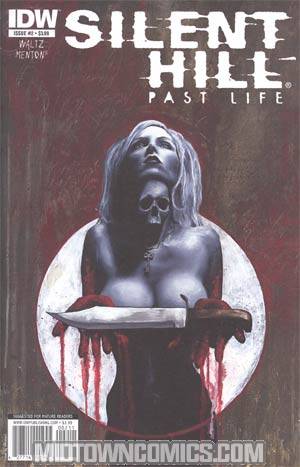 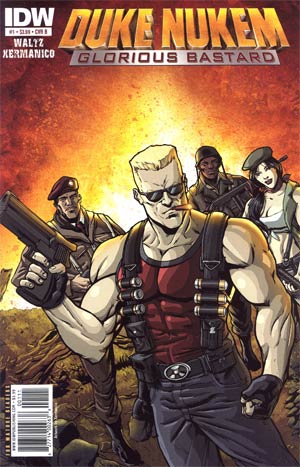 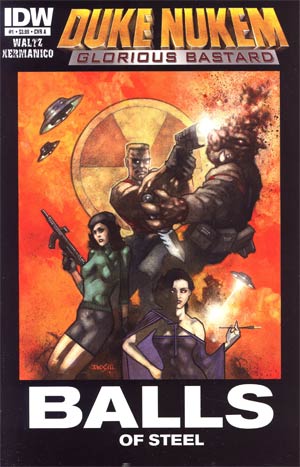 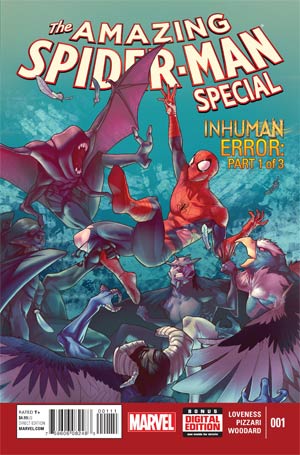 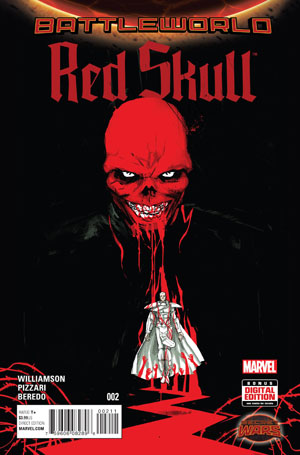 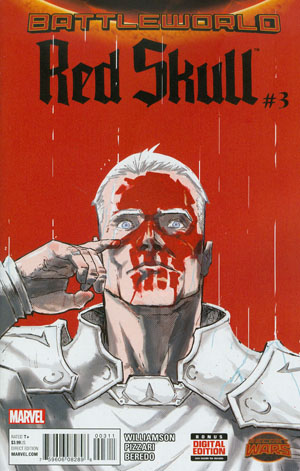 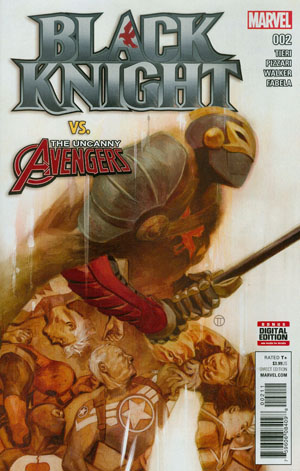 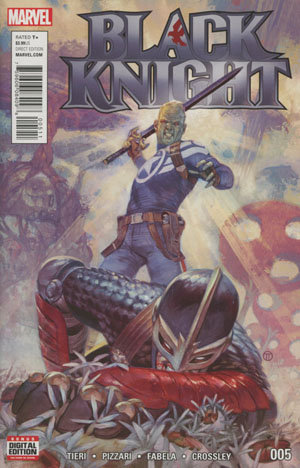 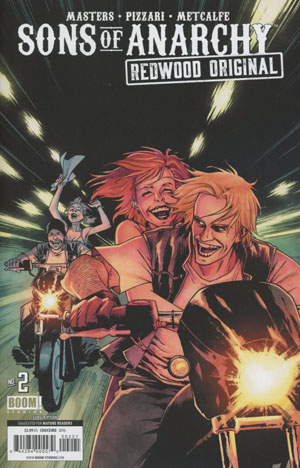 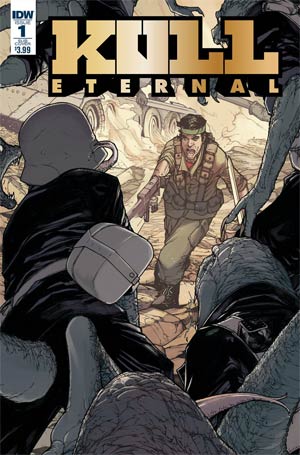 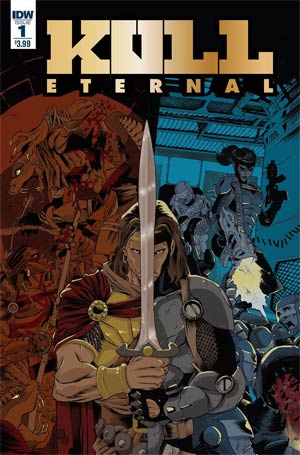 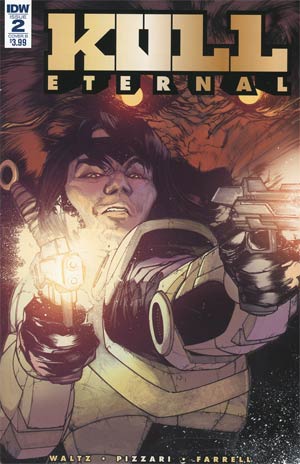