Enter an alternate reality just slightly to the right of our own, where President Donald J. Trump is not only the most powerful man in the world, but the most powerful being in the universe! Newcomer comic creator John Barron, who is most definitely not Donald Trump (he wishes!), invites you into this 'alt-right' universe where amazing technology lost since the Reagan administration is re-discovered after a raid of the White House's secret science lab. What happens next is terrific, tremendous and big league huge, believe me! 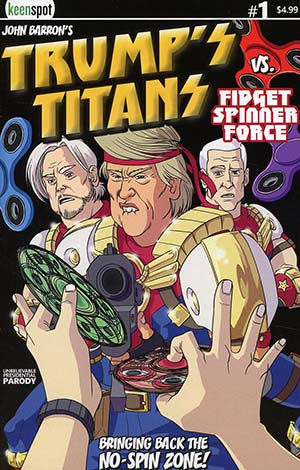 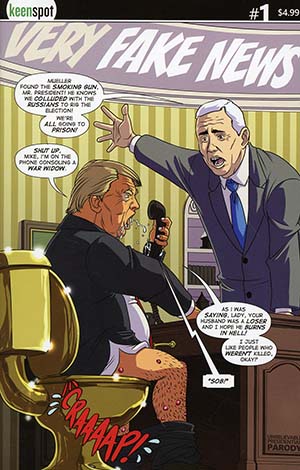 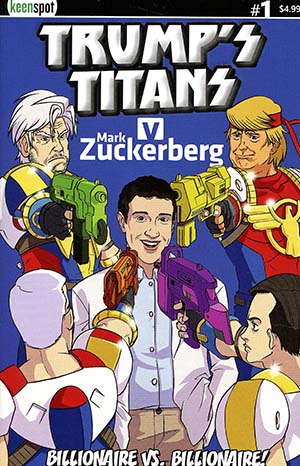 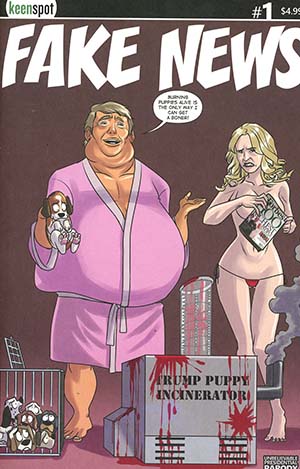 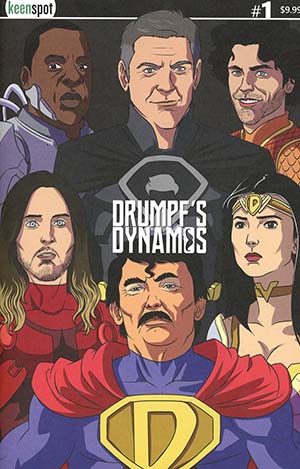 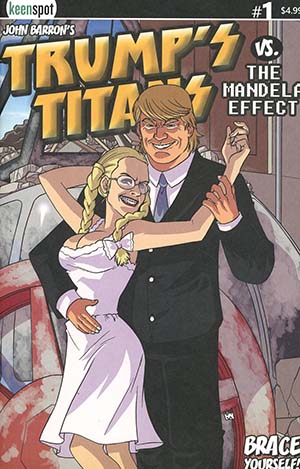 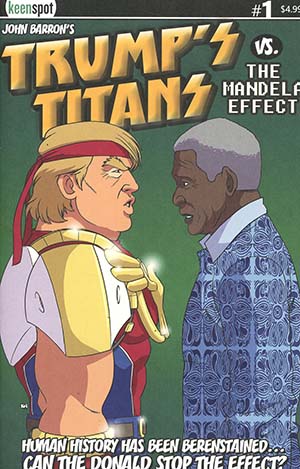 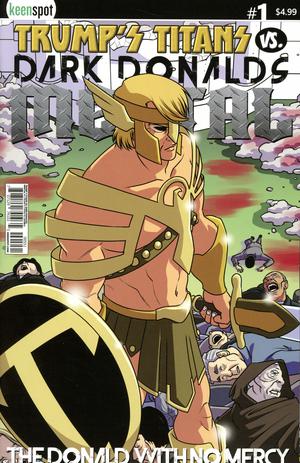 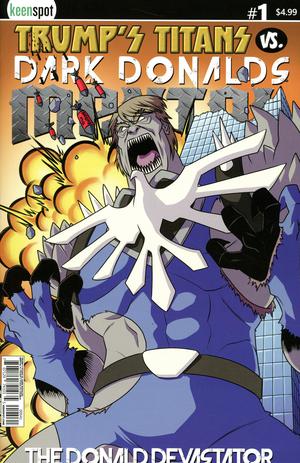 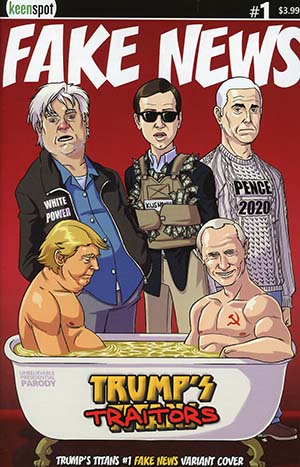