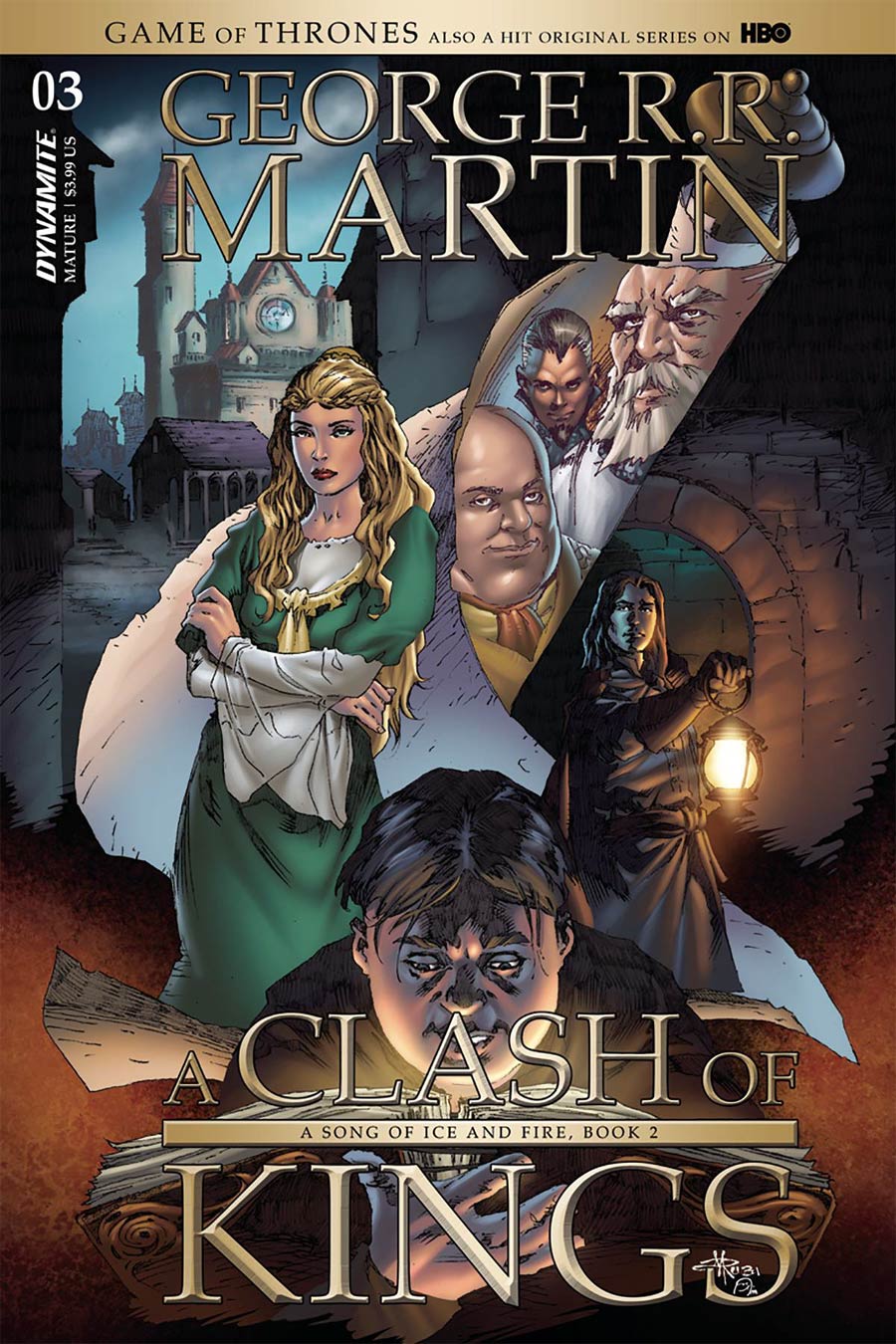 Game Of Thrones Clash Of Kings #3

In the far North, Jon Snow and the men of the Night's Watch prepare themselves for the coming winter - but recent events in the war bring troubling news to the north and could shake his oaths. Meanwhile, in King's Landing, Tyrion must play a calculated game of intrigue to establish himself as the King's Hand; but his sister Cersei - the Queen Regent, openly dismayed by the news of his appointment - sets herself against her younger brother, and the two lions of the Lannister family clash! 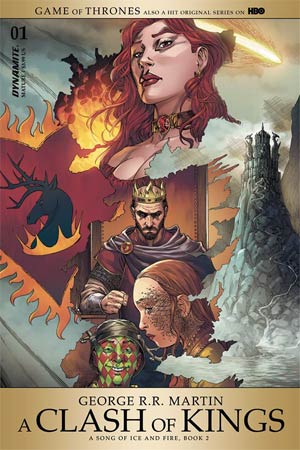 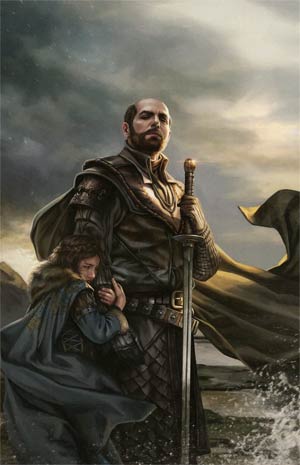 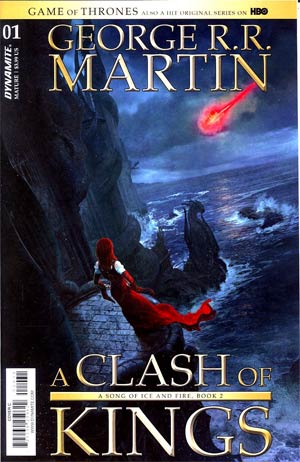 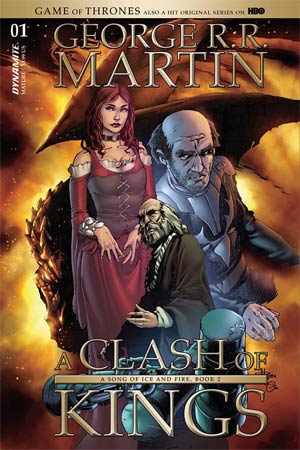 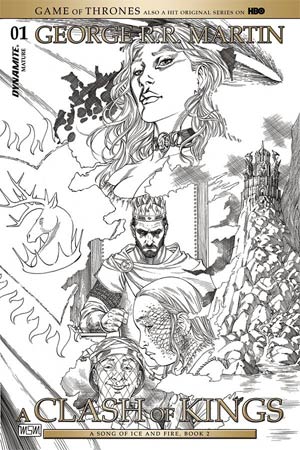 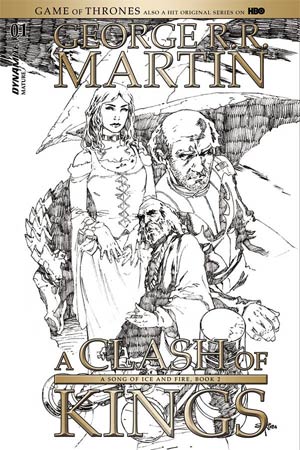 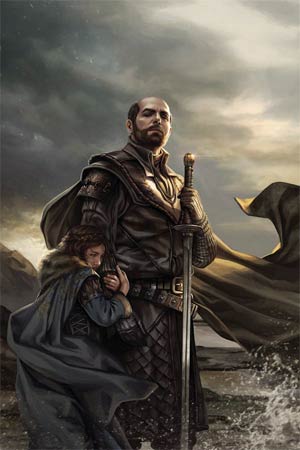 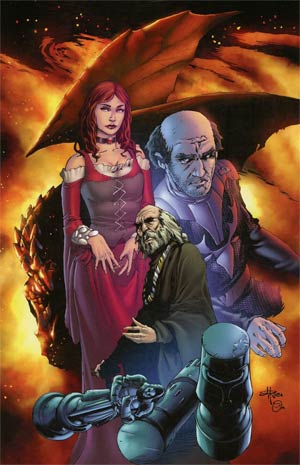 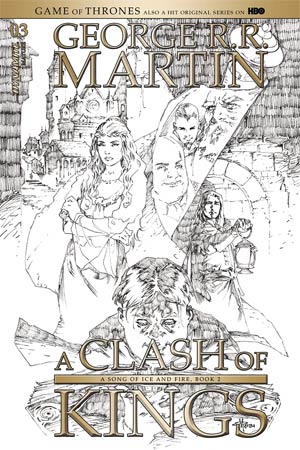 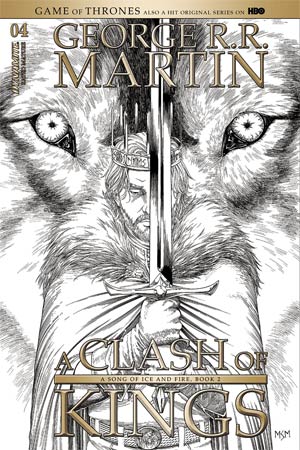 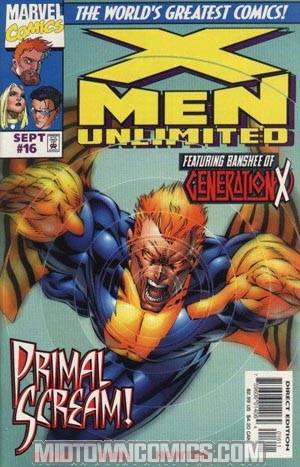 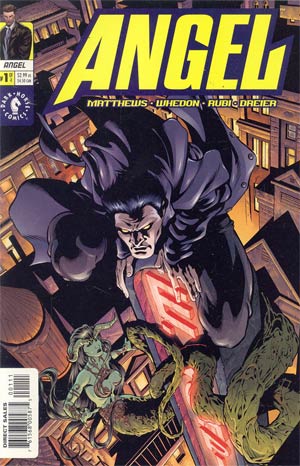 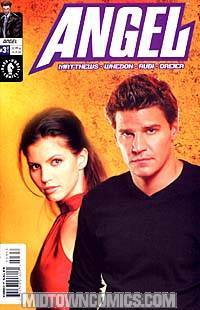 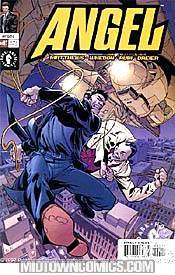 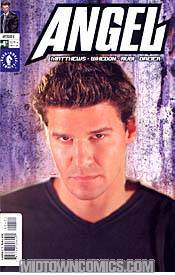 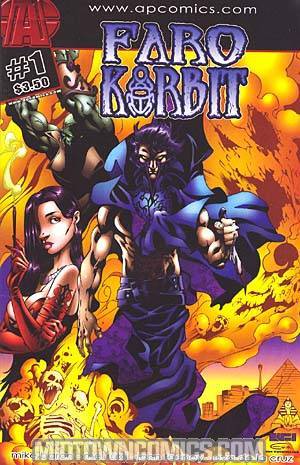 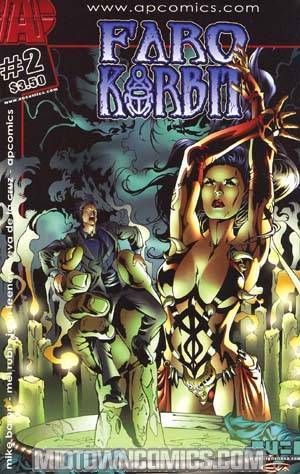 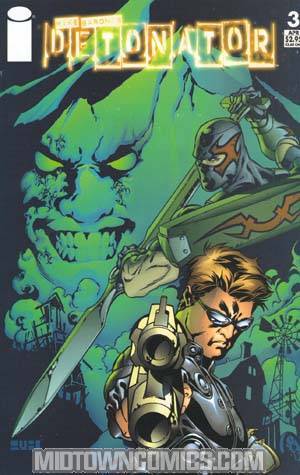 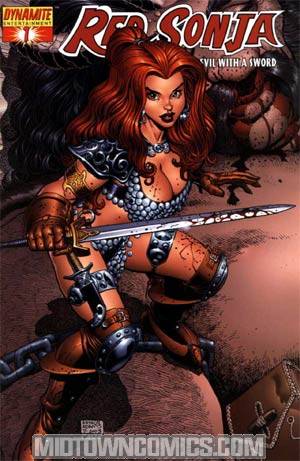 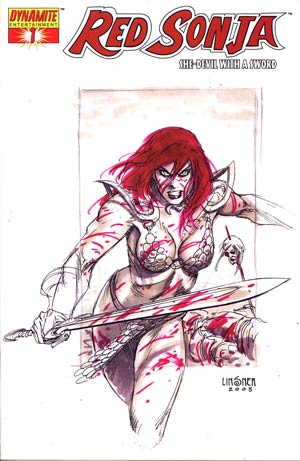 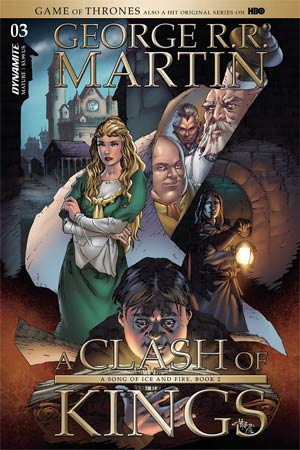