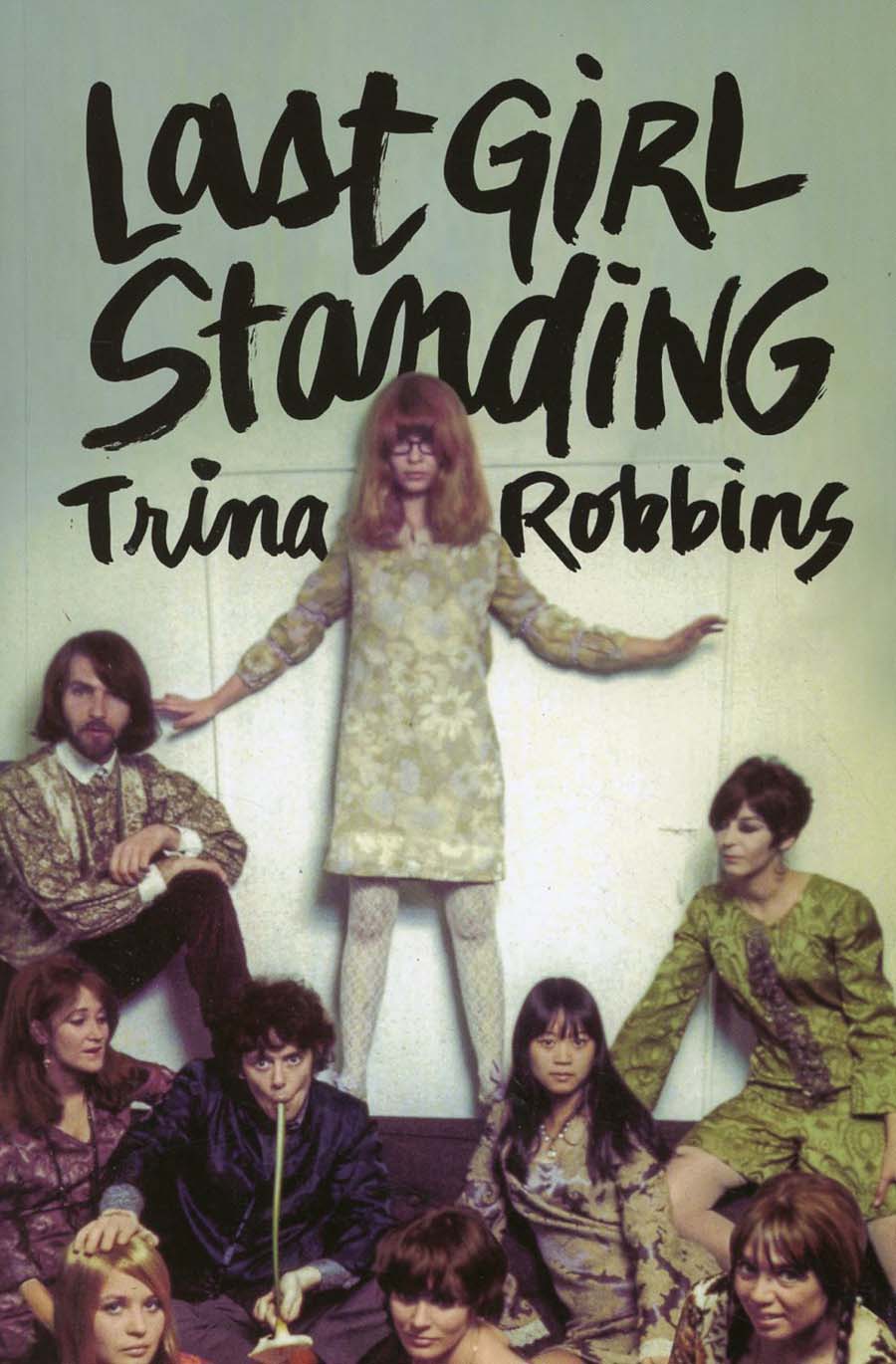 Trina Robbins' Last Girl Standing chronicles a life of sex, drugs, rock 'n' roll and comics. From her New York childhood in the 1940s to visiting the EC offices and posing for men's magazines in the 1950s, interacting with rock royalty and entering the orbit of underground cartoonists in the 1960's before moving to San Francisco, co-founding Wimmen's Comix and ultimately transforming into a comics historian and lecturer in the '90s and 2000s, Trina Robbins broke the rules and takes no prisoners in this heavily illustrated memoir. 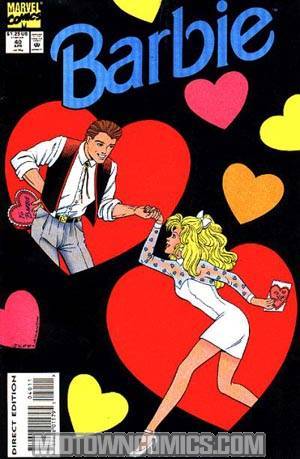 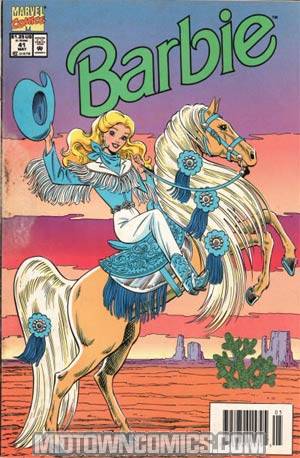 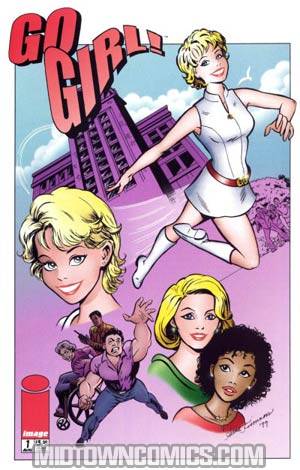 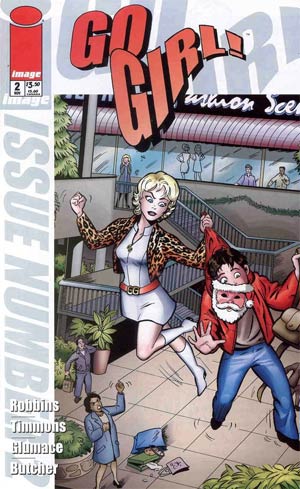 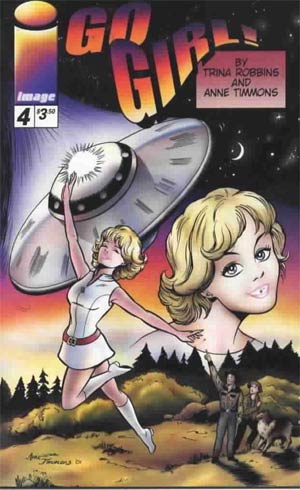 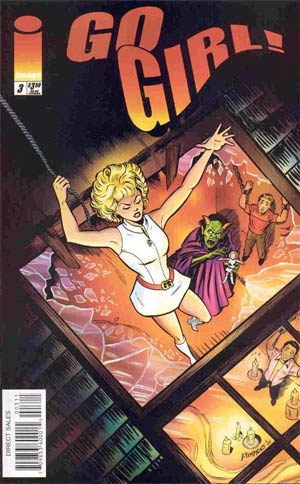 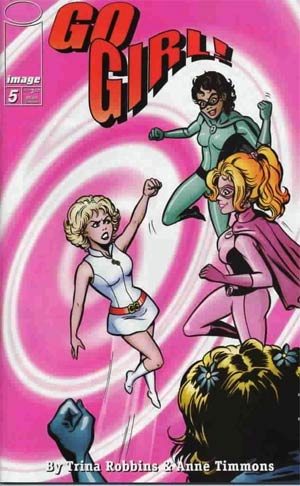 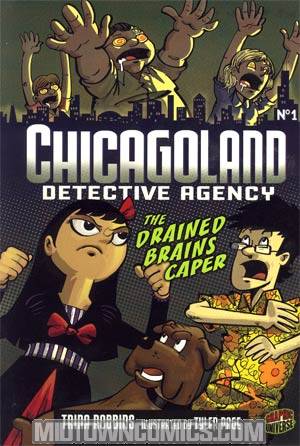 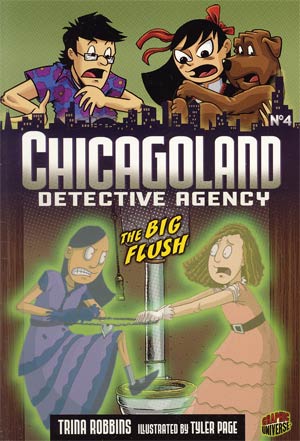 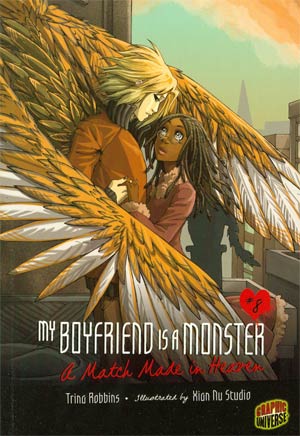 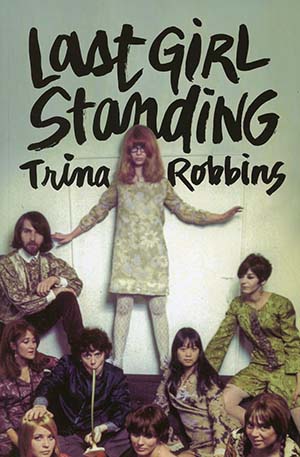 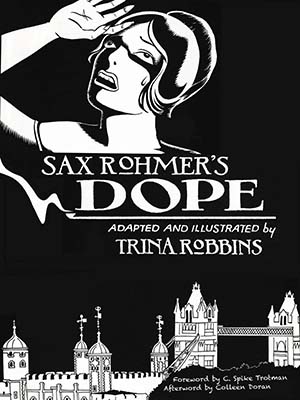 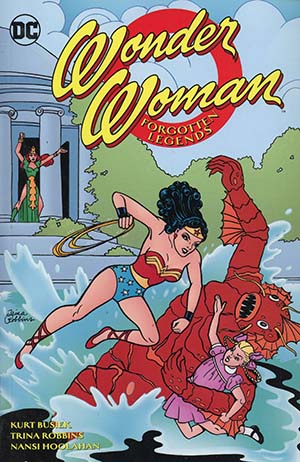