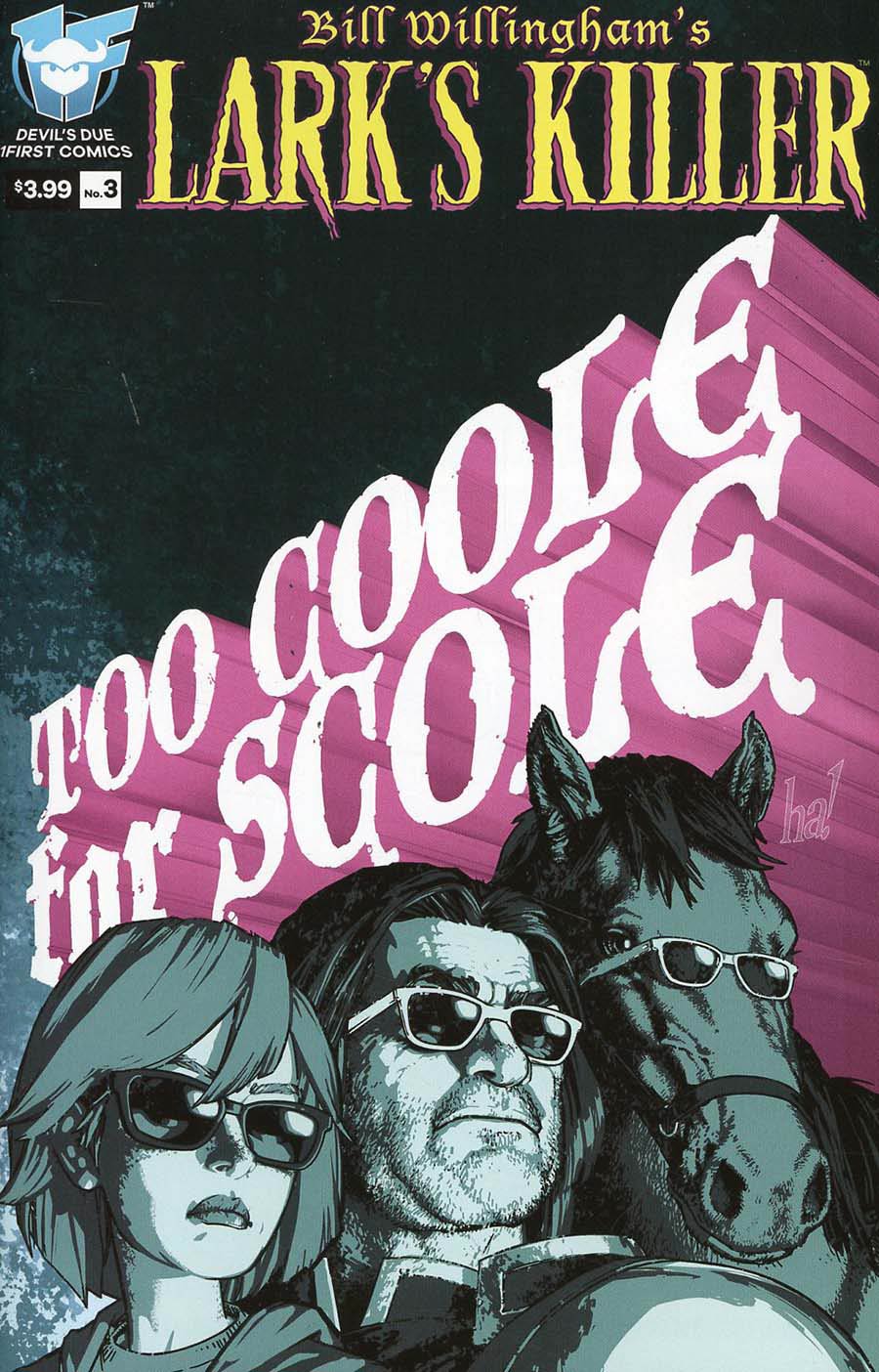 Madramania.' Let's meet the bad guys. Hala Madramanian, and her top blade thug Jolly Boy, have been hired to bring in Lark, dead or dead. She's also been tasked with killing anyone who's met Lark, to cut down on her contamination of this world. This she does, with bloody gusto. The bodies are really piling up. LARK'S KILLER is already 'one of the BIGGEST EVENTS OF THE COMICS YEAR!' BILL WILLINGHAM returns to independent comics with the monthly LARK'S KILLER, his first original title since 14 EISNER winner FABLES began in 2002. Three-count ' em-THREE killer covers by JILL THOMPSON, Jumpin' GENE HA!, and series creator BILL WILLINGHAM. Whew! 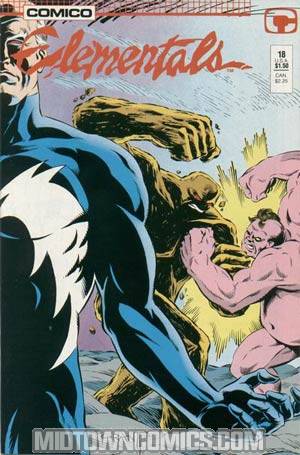 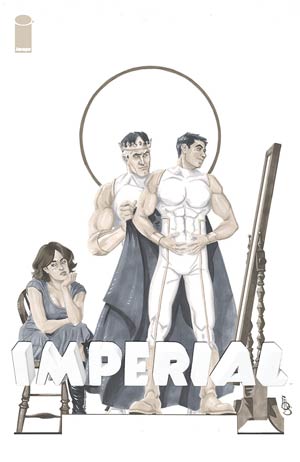 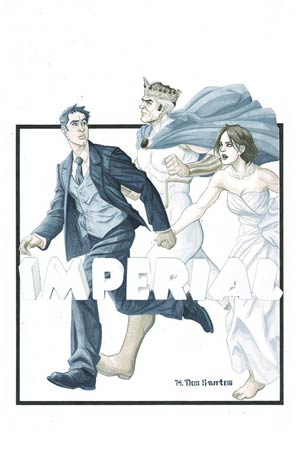 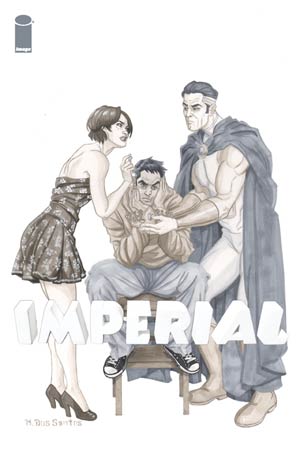 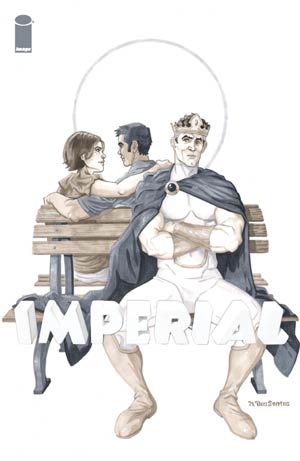 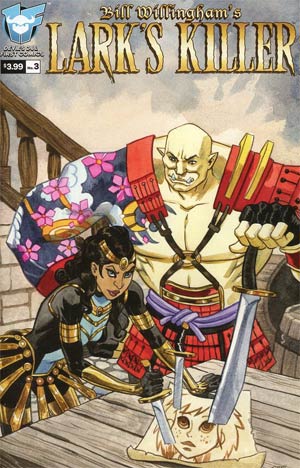 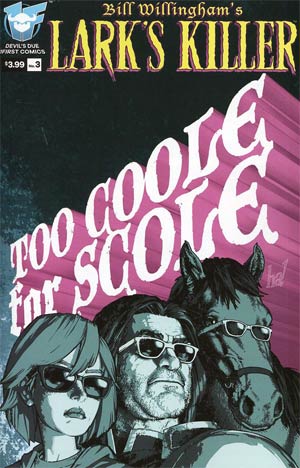 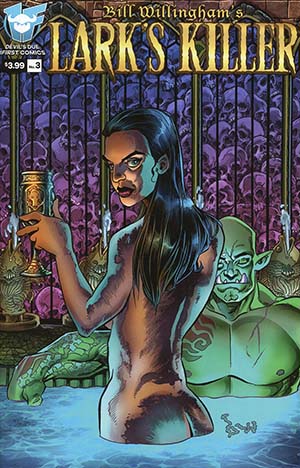