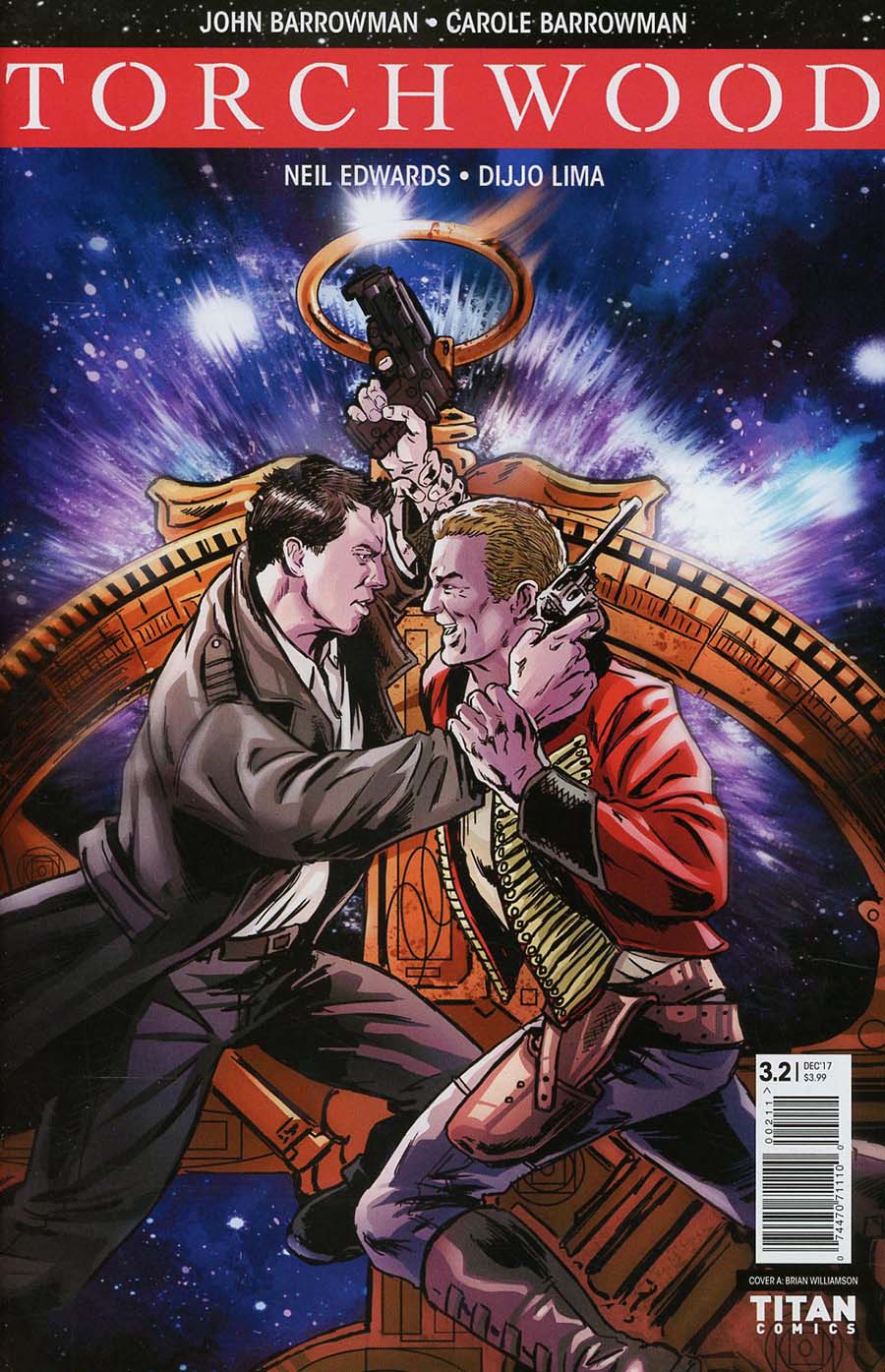 When we last saw Captain Jack, Gwen, and the rest of the new Torchwood team, they had just defeated an alien invasion in the Arctic...But missed a mysterious pod, buried under the ice, that held a seemingly familiar face. Now Captain Jack must battle his worst nightmare...Or greatest daydream! 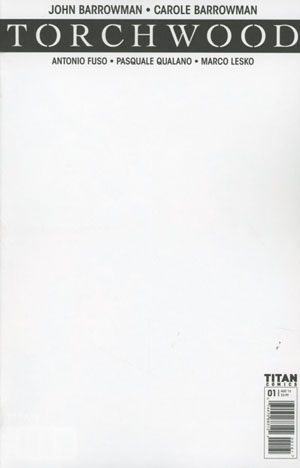 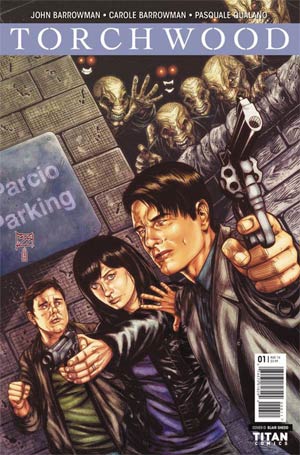 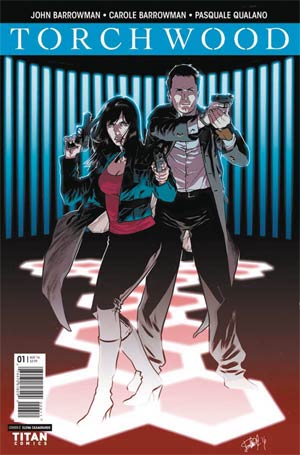 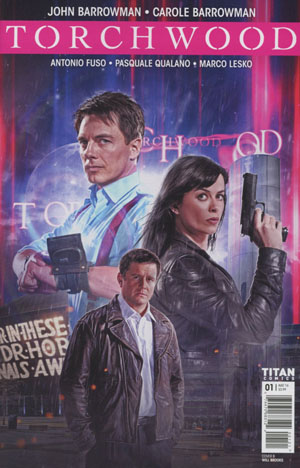 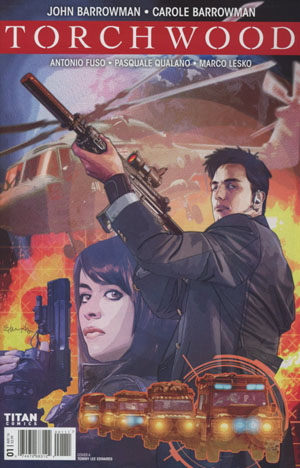 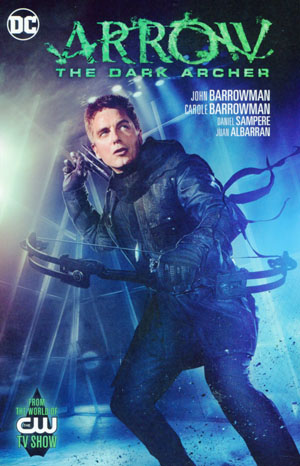 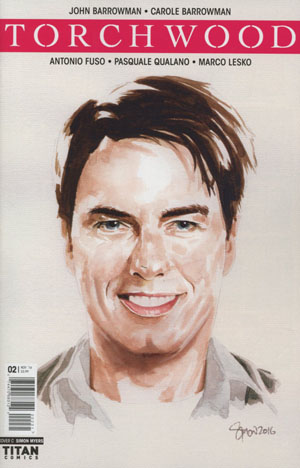 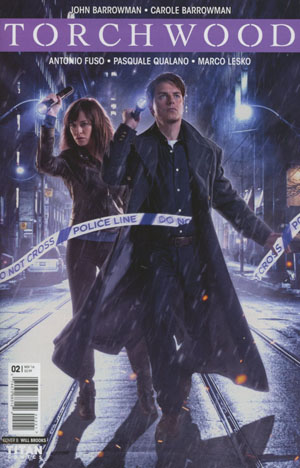 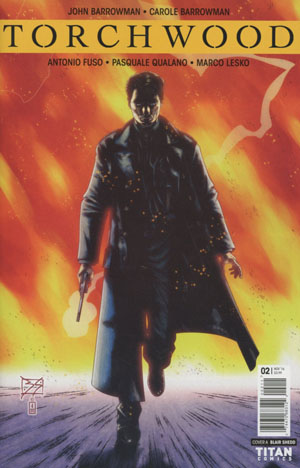 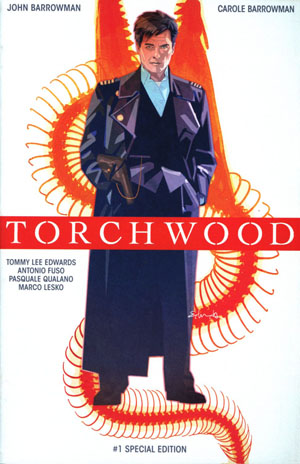 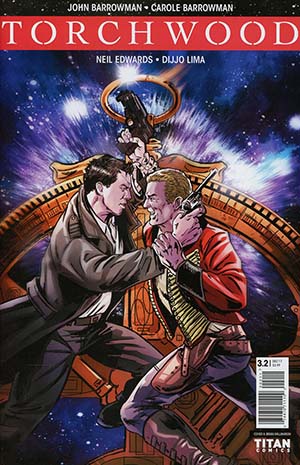