Continued from Optimus Prime: First Strike! When a bounty hunter drags one of their own into the wilds of Cybertron, the Revolutionaries join forces with Arcee and pursue! But in the midst of war, can humans and Cybertronians put aside their differences, or has the invasion of Cybertron doomed any chance at peace? 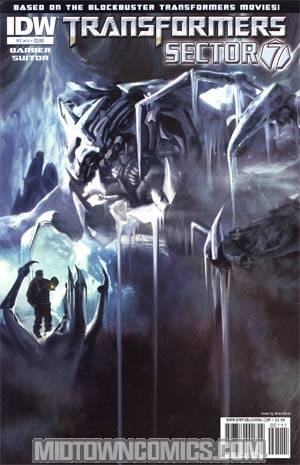 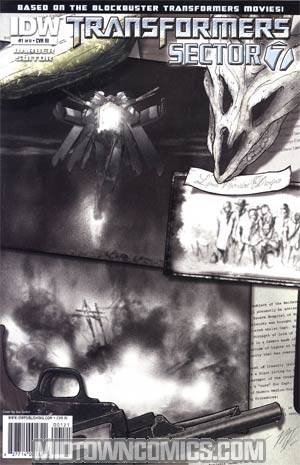 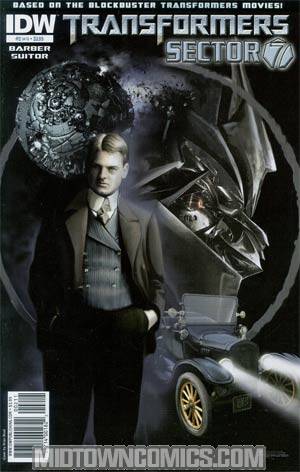 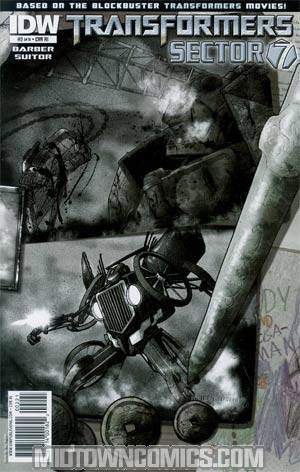 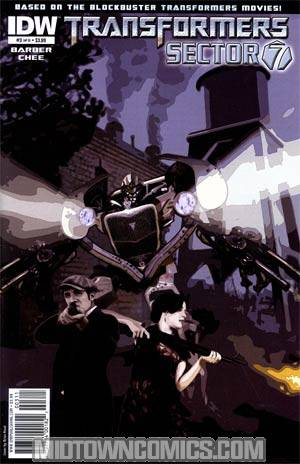 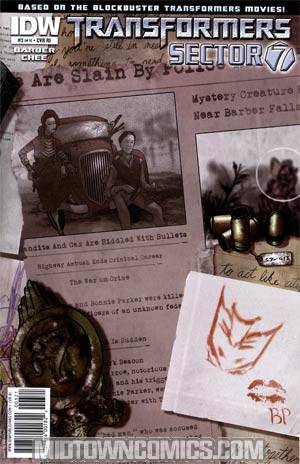 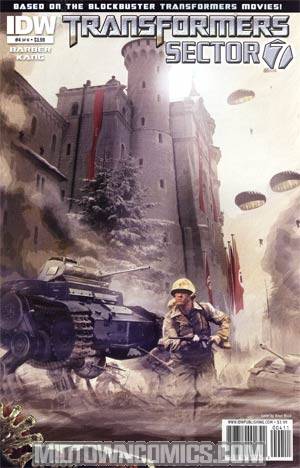 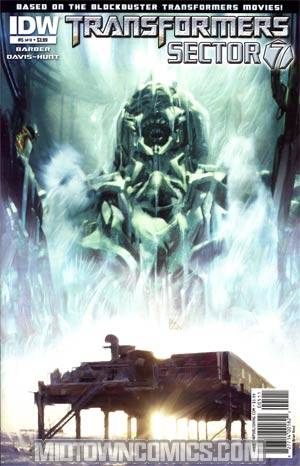 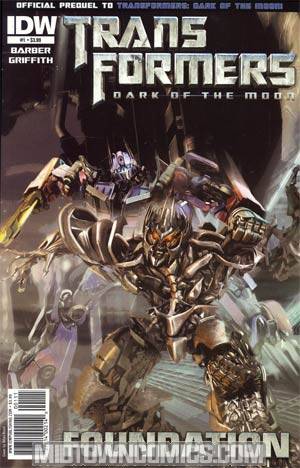 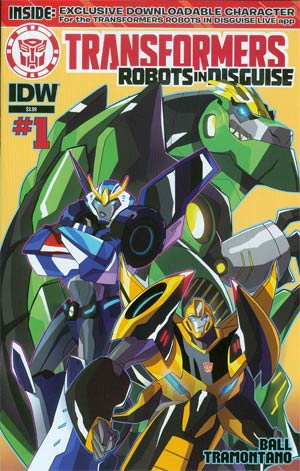 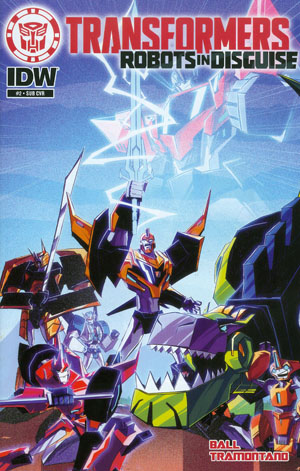 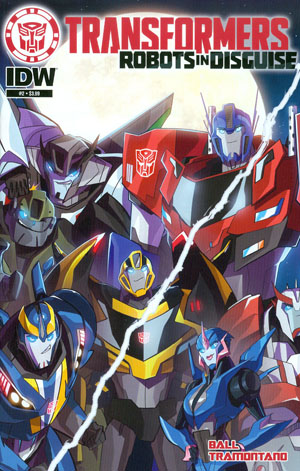 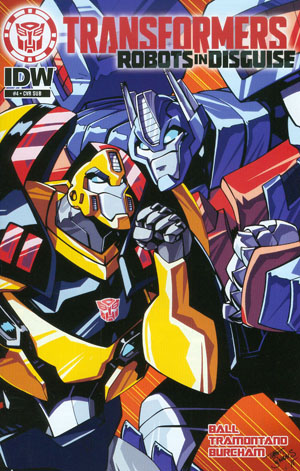 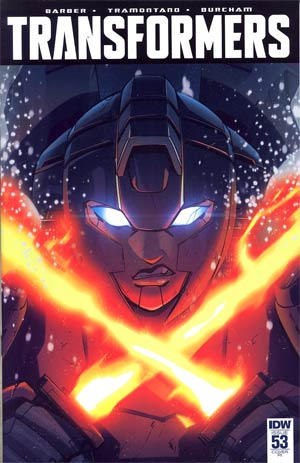 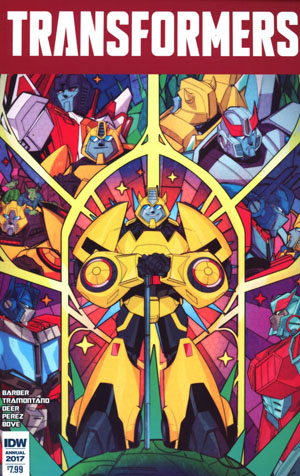 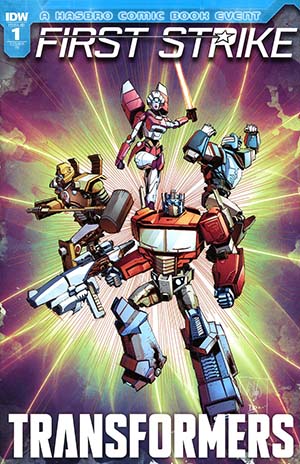 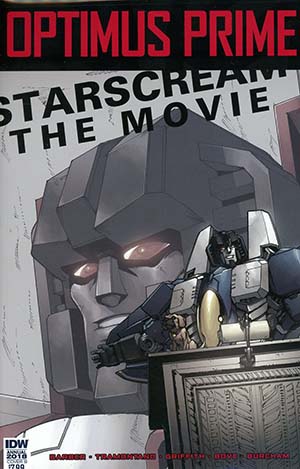