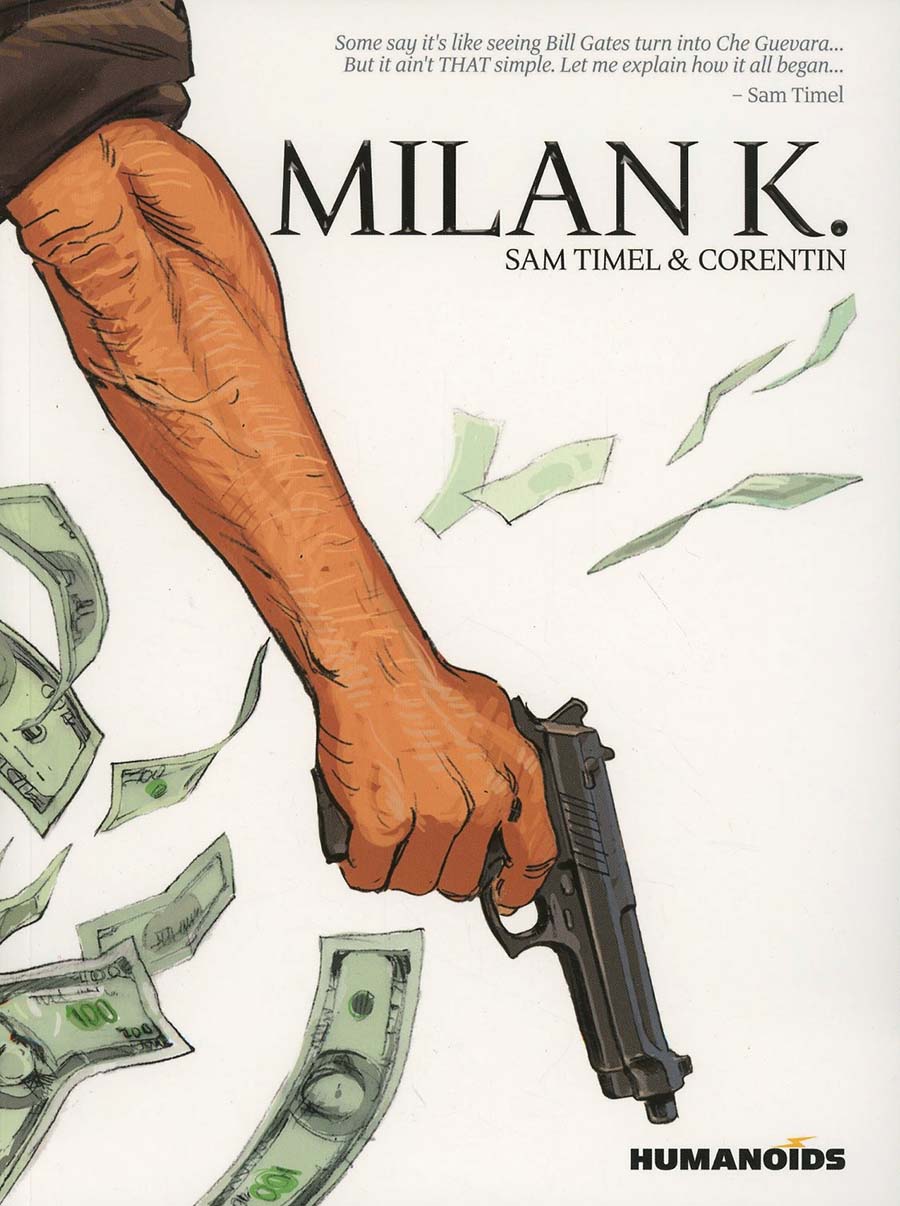 Milan K. Son of a Russian oligarch, he was born rich and was enrolled in one of the most exclusive boarding schools on the planet, when he abruptly lost everything. With his family murdered, and his wealth stolen by the Russian powers that be, he was left with nothing but the knowledge that escape was his only choice. Now, after having survived for years hiding under a fake name, his real identity is uncovered, and his past becomes a threat to his present. 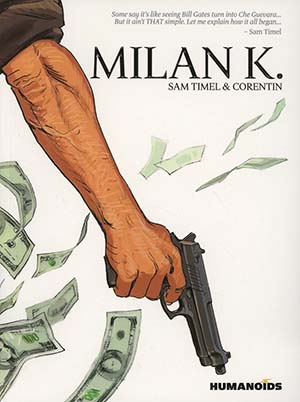