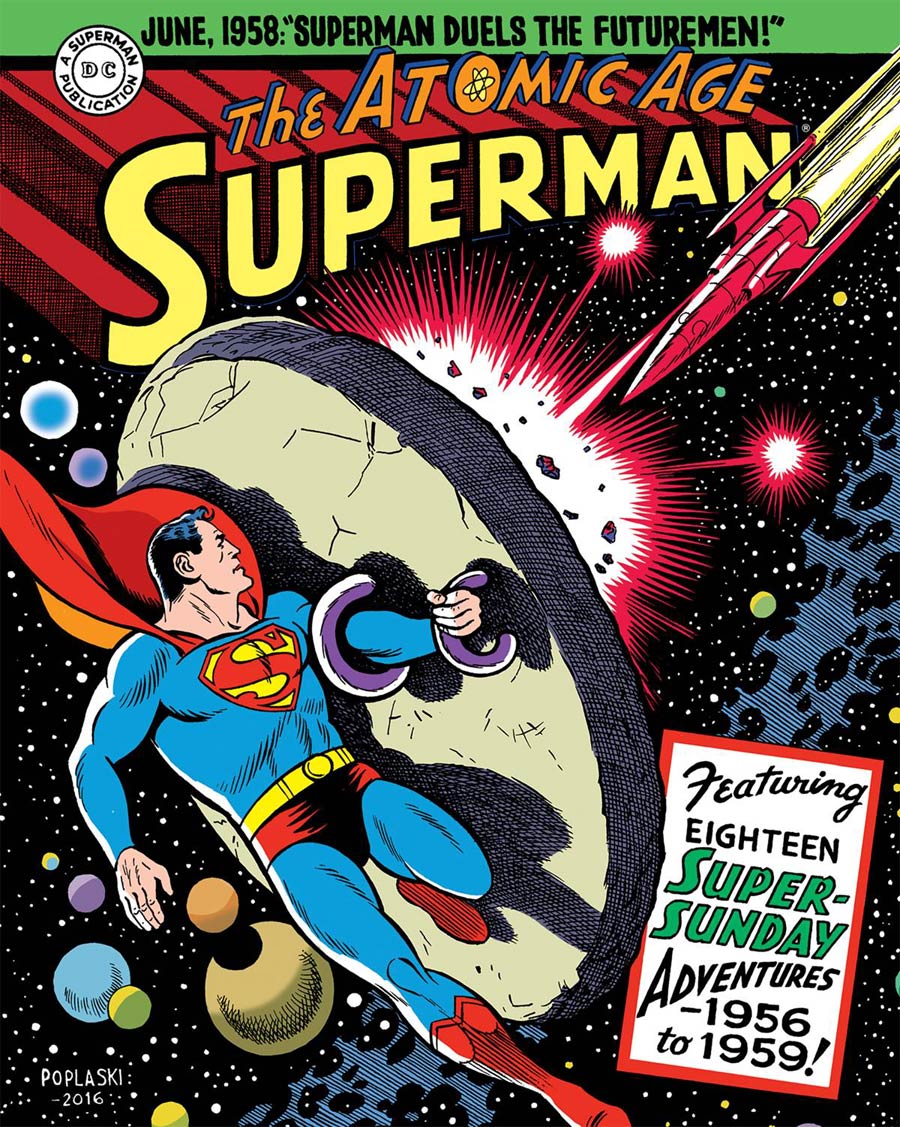 Superman's newspaper comic strips are among the most rare of all Superman collectibles. This comprehensive series helps remedy that gap in Superman history by bringing back into print every one of the Sunday newspaper strips. The Man of Steel stars in seven classic adventures as the 1950s "Atomic Age" comes to a close. Two of the stories are original to the newspaper strip, while five were alternate versions of tales that were simultaneously published in the regular comic books. One of the featured adaptations is "Superman Versus the Futuremen," written by Batman co-creator Bill Finger, which retells Superman's origin. This concluding volume of Superman's Atomic Age Sundays reprints all strips from July 1, 1956 to October 11, 1959. 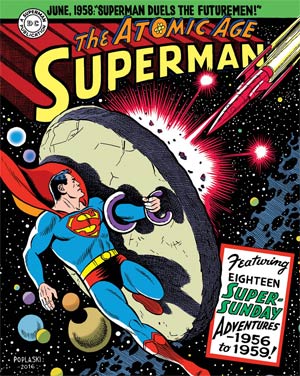