The hit Viking horror fantasy series from a superstar team-artist Joelle Jones (Supergirl, Lady Killer), writer Cullen Bunn (The Damned, The Sixth Gun), and colorist Nick Filardi (Cave Carson Has a Cybernetic Eye, Heartthrob)! 'Once the threshold of Helheim is crossed, not even gods can escape.' The age of Vikings. Savage wild men, dark creatures, and hideous undead are pawns in the war between witches. A hero named Rikard, pays the ultimate price in this conflict... but his fight is far from over. Raised as a draugr-an undead killing machine-Rikard is meant to be used as a weapon in the supernatural conflict. But Rikard will not be controlled. And where the draugr treads, death follows. 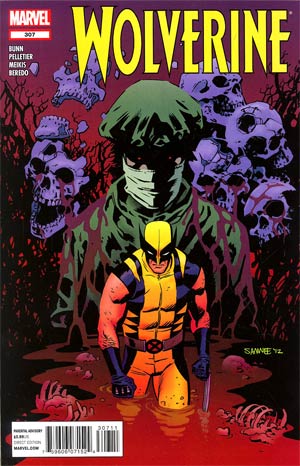 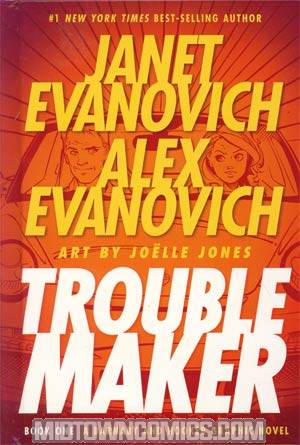 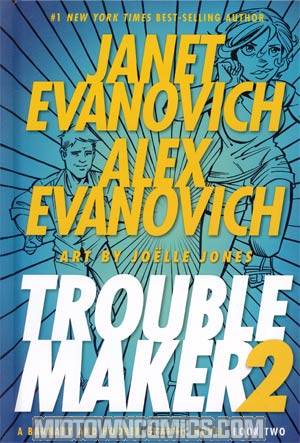 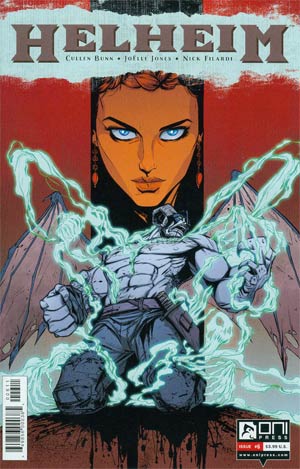 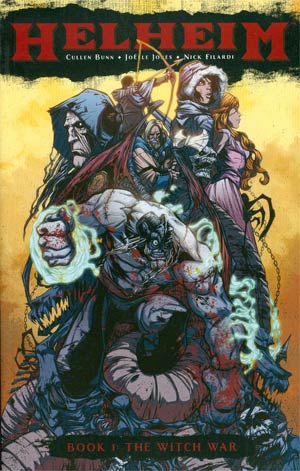