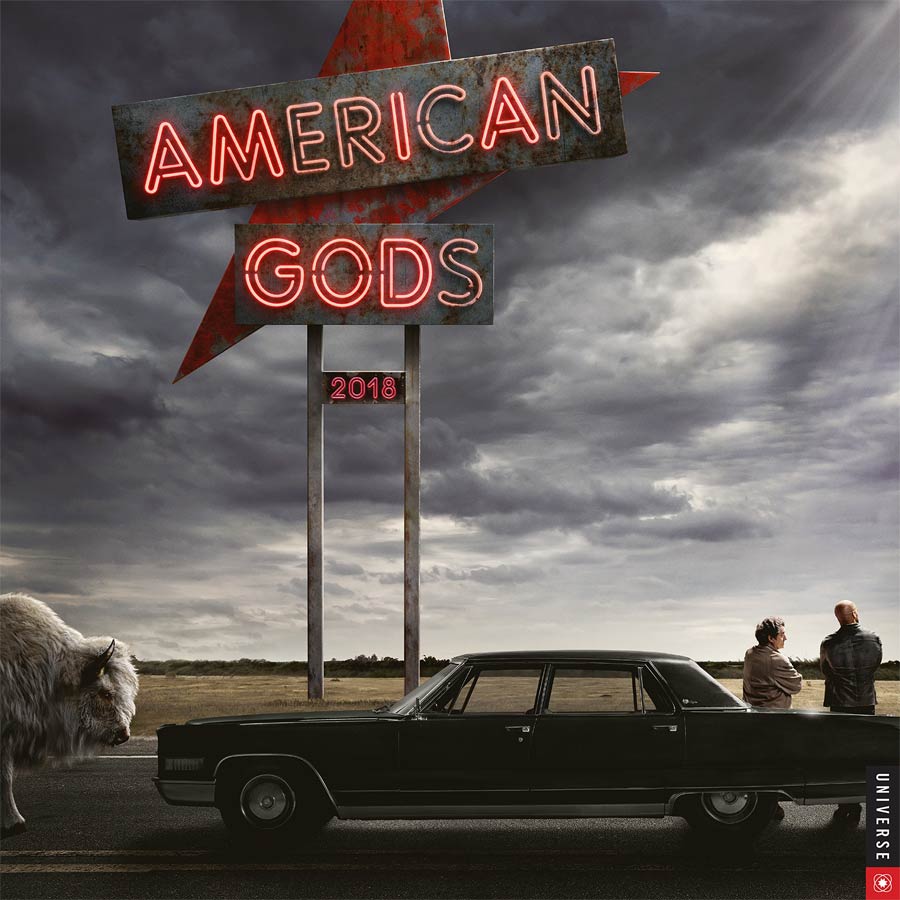 Starz’s new television series American Gods is one of the most anticipated new shows of the year. It focuses on recently released ex-convict named Shadow who meets a mysterious man who calls himself “Wednesday” and who knows more than he first seems to about Shadow's life and past. The series eventually reveals a supernatural world to Shadow below the reality he - and most people - experience. 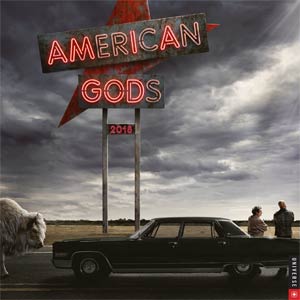