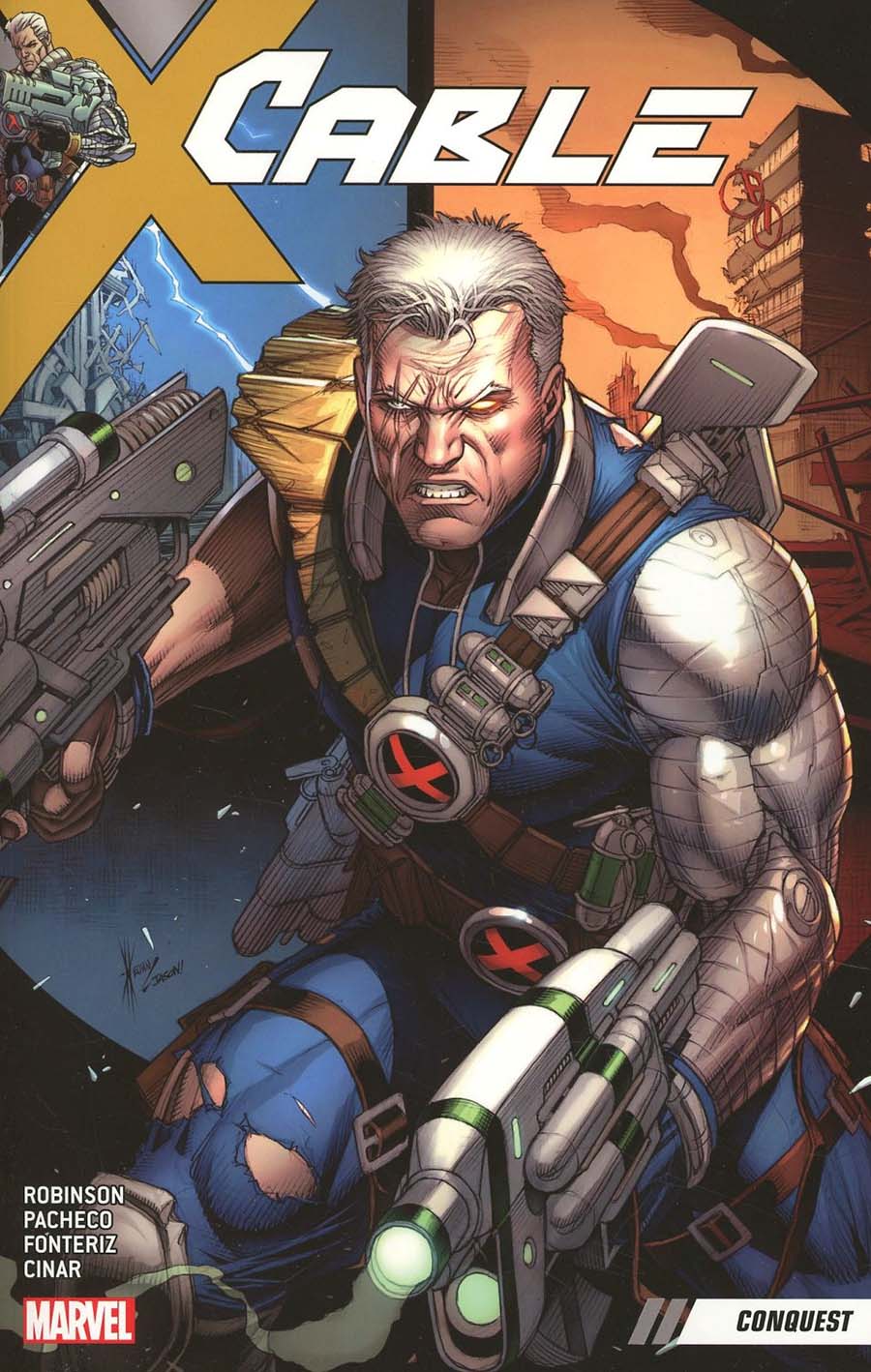 Speak softly - and carry a huge gun! Cable is embarking on a new mission - with the fate of all that is on his shoulders! When he picks up the trail of a threat to the timestream, he sets off on a high-speed, centuries-spanning chase to save reality as we know it. From the dawn of everything to the modern day, Cable is the only man who can keep history from unraveling! Following his target back to feudal Japan, he's met with decidedly futuristic warriors! Then, with Cable caught in a Mayan death trap, an unlikely ally rears his head! As an army assembles from throughout the ages to fight at his side, Cable will face Conquest in a battle for time itself! Collecting CABLE (2017) #1-5. Rated T+ 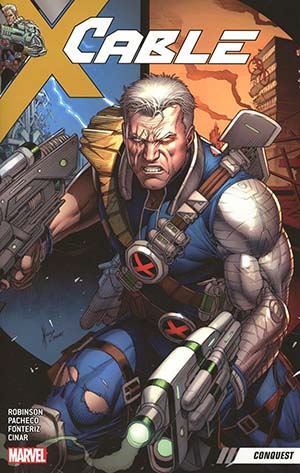