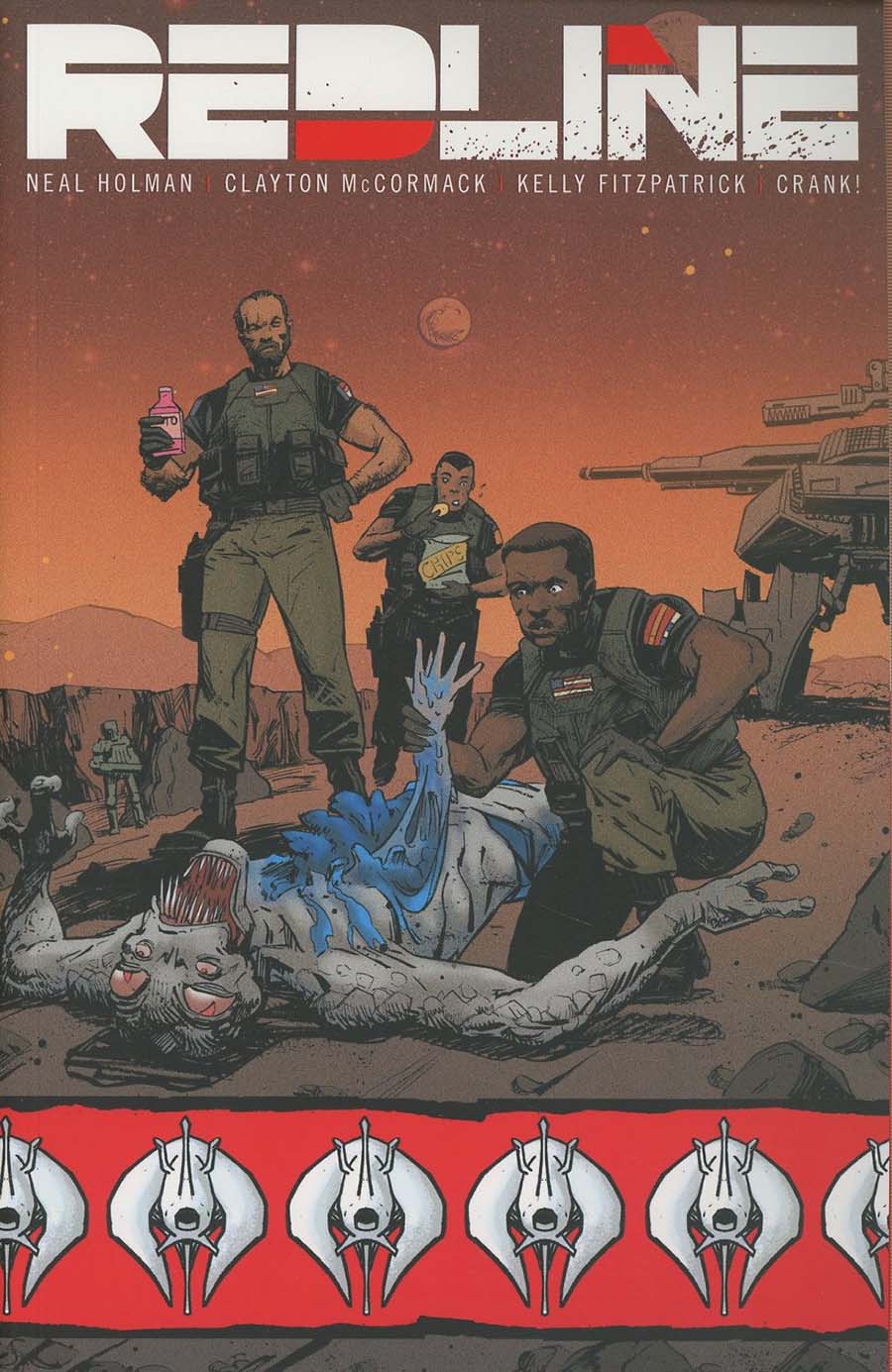 MARS. The near future-ish. For now, mostly a military base, a place where people like Superintendent Denton Coyle get stuck doing the same thing every day. Until a bomb goes off, killing hundreds of humans. The easy explanation is to say the Locals did it-they haven't been so happy with the human population moving in. But Coyle doesn't think it's that simple... especially after he finds a key piece of evidence linking the present events to those of his past. This hilarious and never introspective mystery should either leave you satisfied or feeling like you're about to crap your pants. Ideally, both. 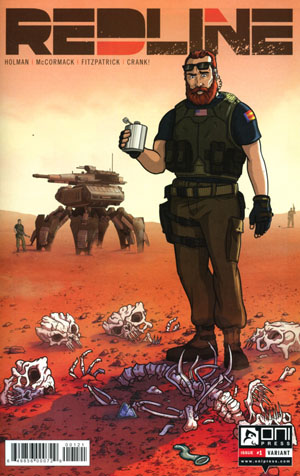 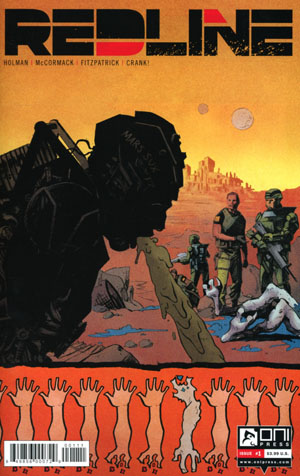 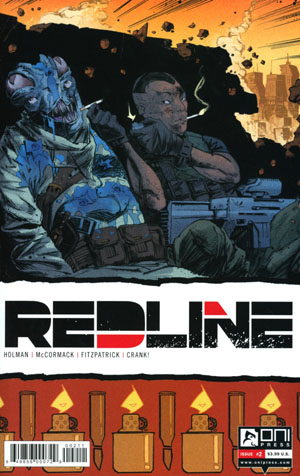 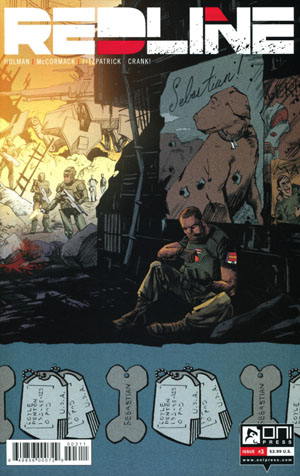 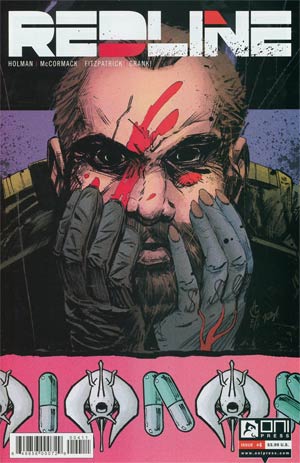 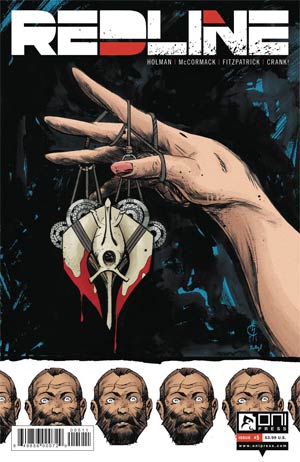 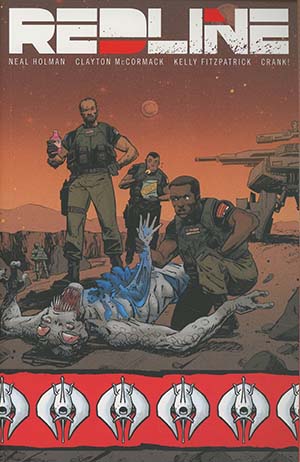