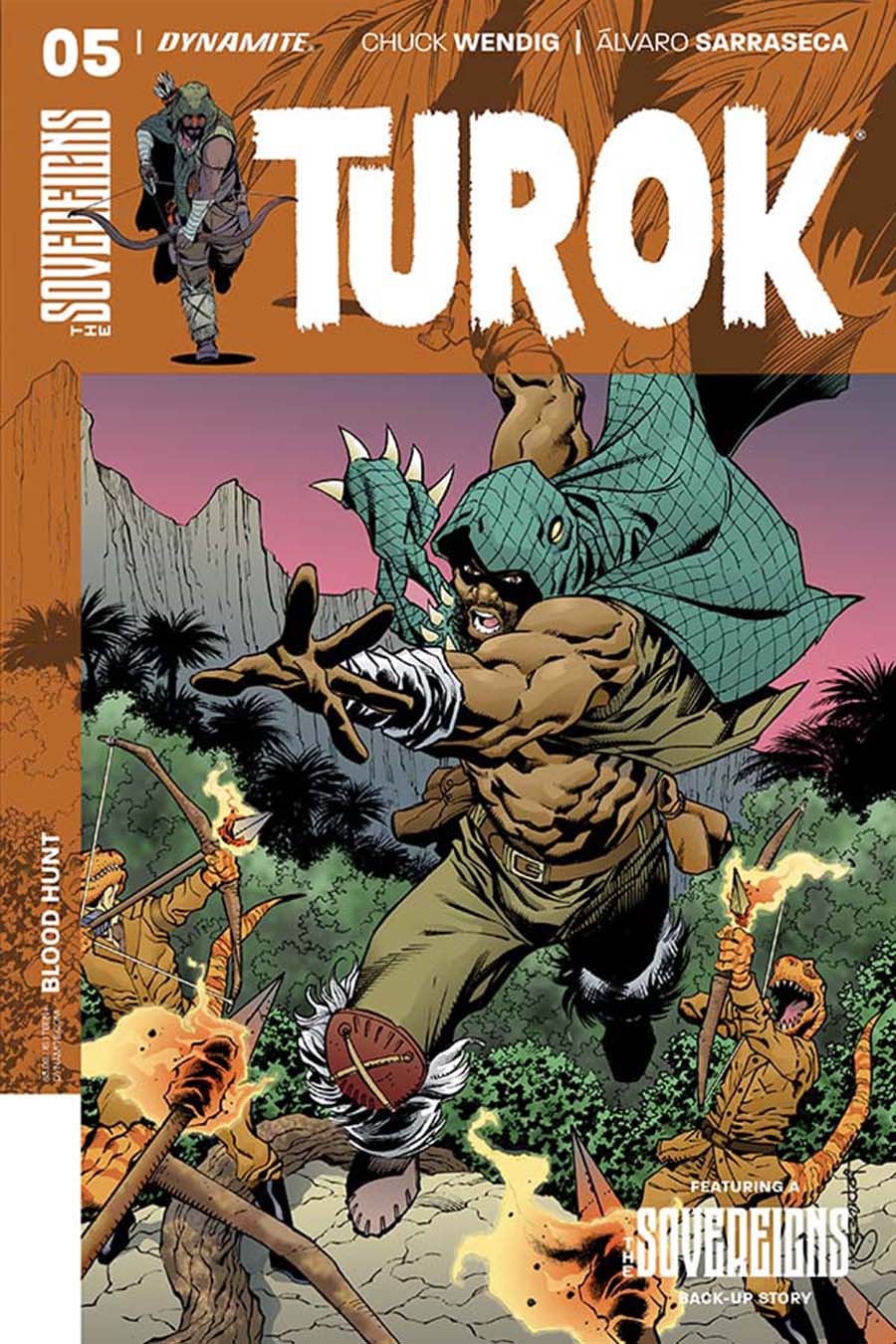 IT'S THE FINAL COUNTDOWN. Stop us if you've heard this one, there's a nuclear bomb in a city of fascist lizard people, and two thieves must race to defuse it as a man from out of time and place must fight an evil Saurian Emperor to save his daughter from being eaten. Too bad the Imperator has a hand-picked bodyguard. The last secrets of Turok's true identity will be revealed!

Also: The Sovereigns Part...1? The battle continues for our heroes as they face a threat from beyond the stars and even further beyond your imagination! 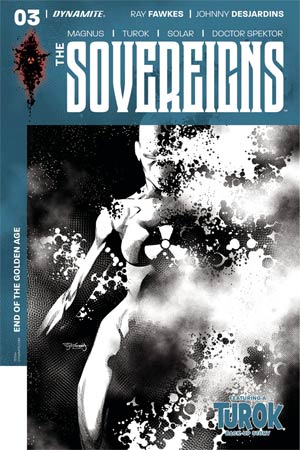 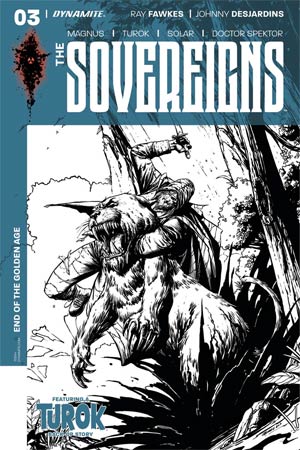 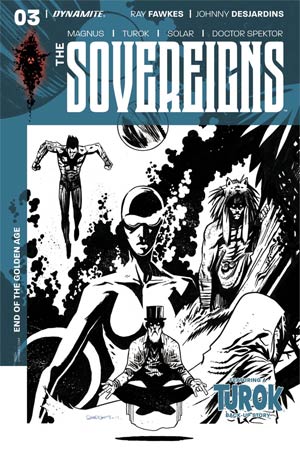 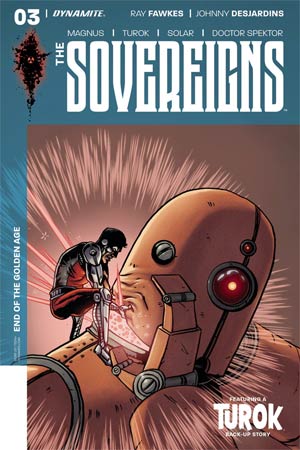 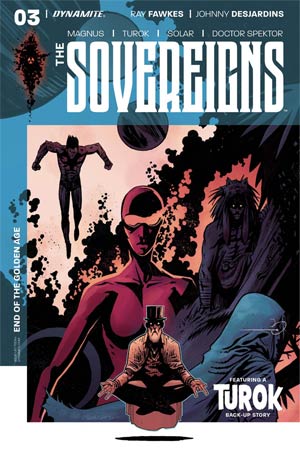 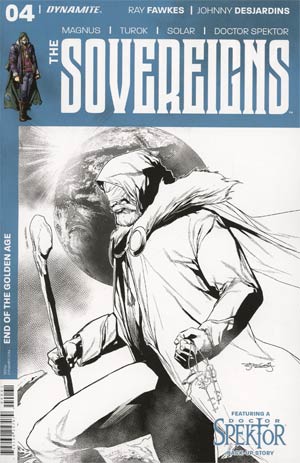 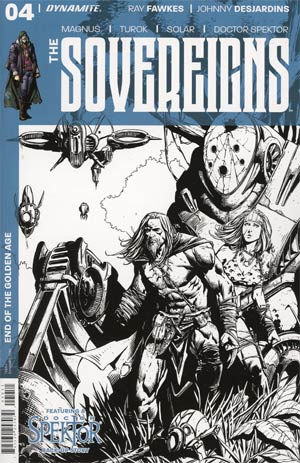 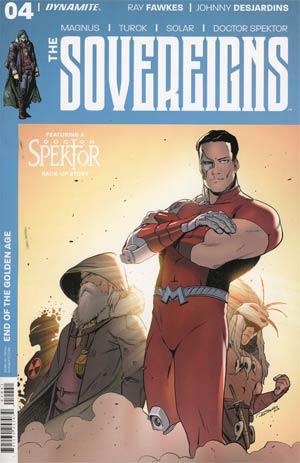 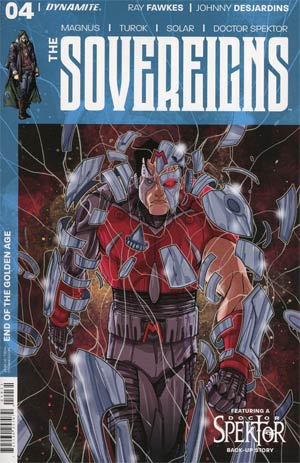 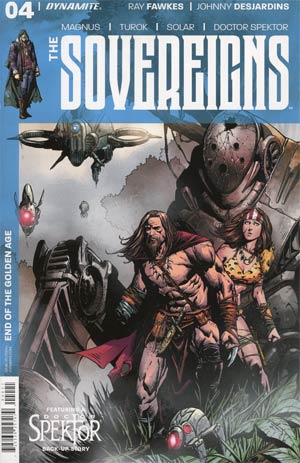 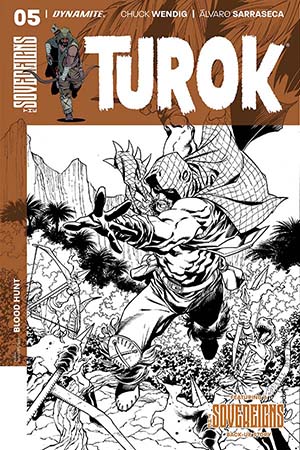 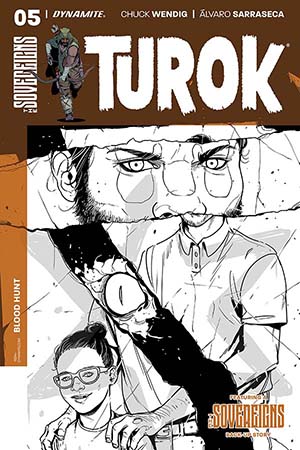 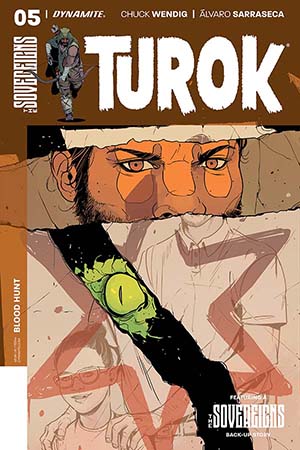 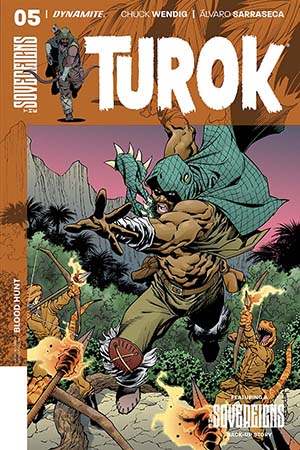