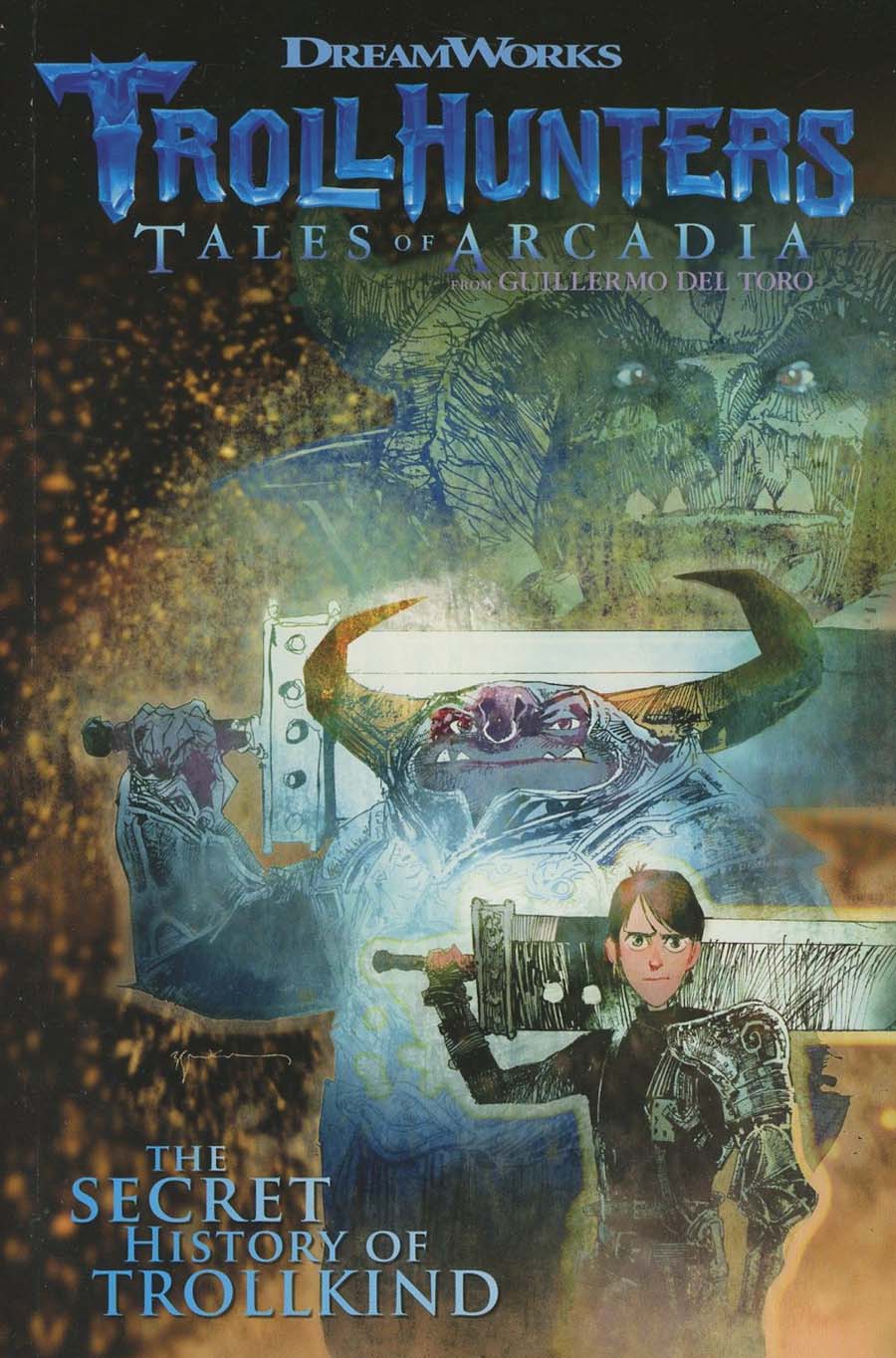 From Guillermo del Toro and DreamWorks Animation comes a graphic novel with further adventures for teenage Jim Lake, Jr., and the trolls from Netflix's Emmy Award-winning original series, Trollhunters!
The secrets of the trolls and great troll warriors of the past are crucial tools for the new Trollhunter, and the time has come for Jim to appreciate the battles of Kanjigar the Courageous, who through his own struggles, triumphs, and failures lead the trolls after the Battle of Killahead Bridge through unknown territory, across oceans and continents, and past fearsome foes! With his friends by his side, Jim continues the fight against the Gumm-Gumms and their allies! 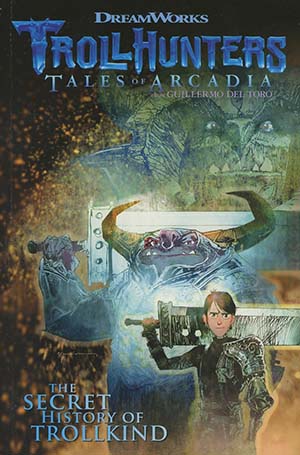 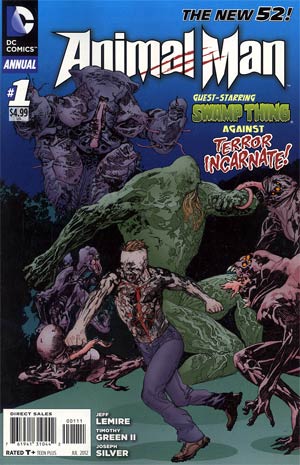 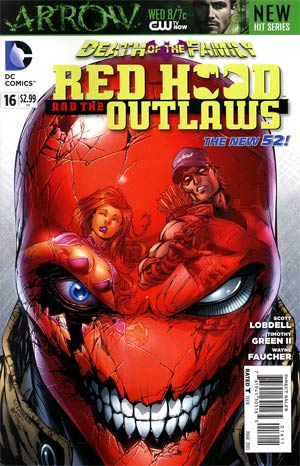 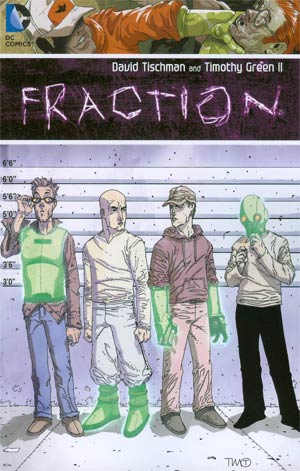 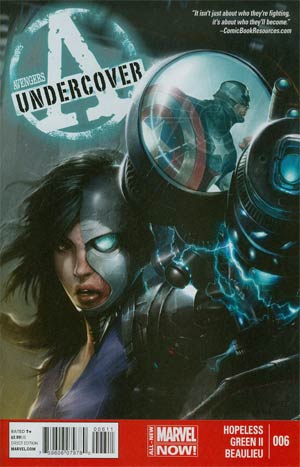 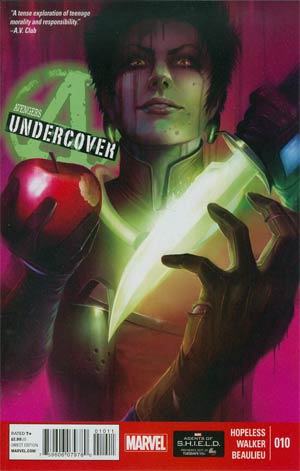 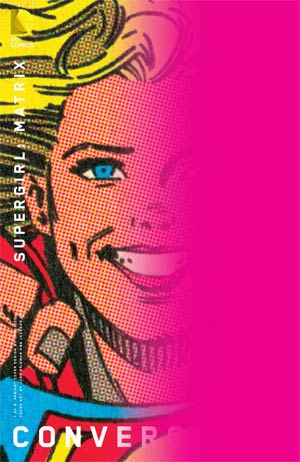 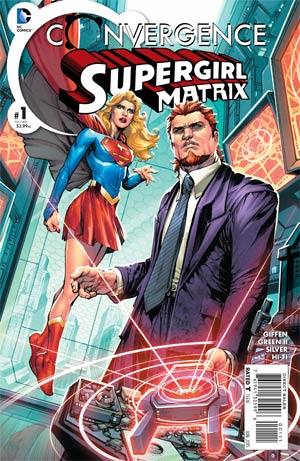