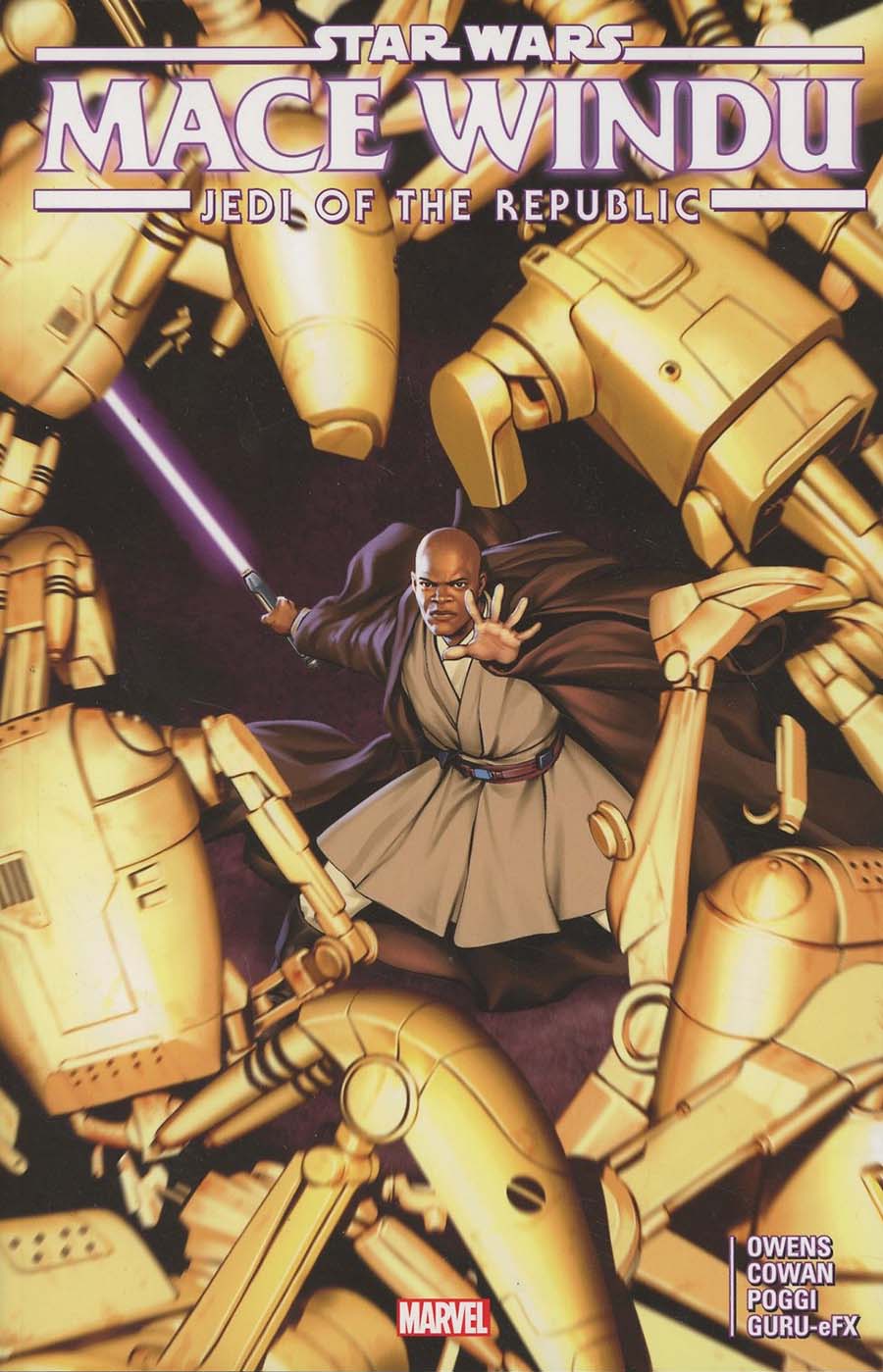 One of the most revered Jedi Masters of all stars in his own solo series! Learn all there is to know about the man, the myth, the legend - Mace Windu! For over a thousand generations, the Jedi have been the peacekeepers of the galaxy. But as the Clone Wars dawn, they find themselves in a new role: generals in the Army of the Republic. As Mace Windu, one of the Order's greatest warriors, leads a small unit into battle, can the Jedi make peace with their new role - or will they be lost to the violence around them? Collecting STAR WARS: JEDI OF THE REPUBLIC - MACE WINDU #1-5.
Rated T 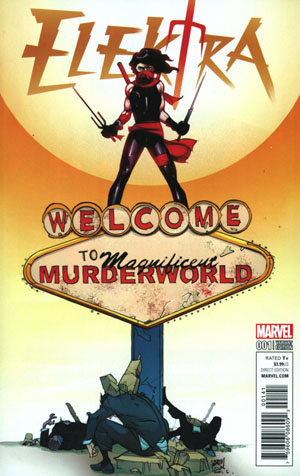 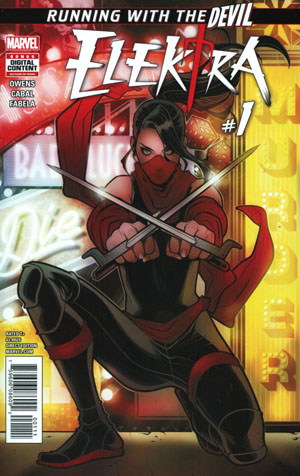 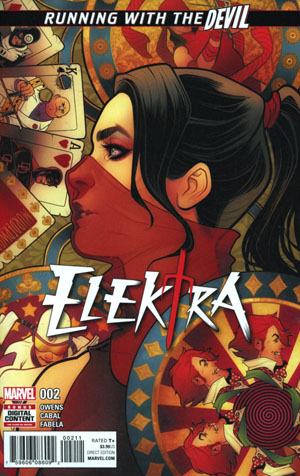 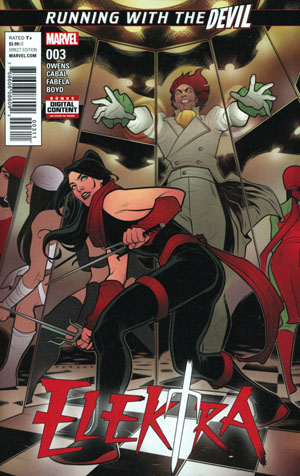 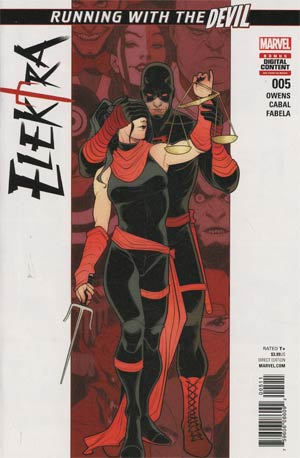 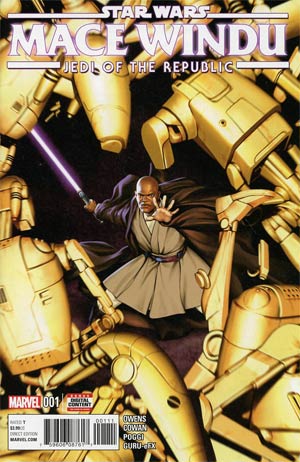 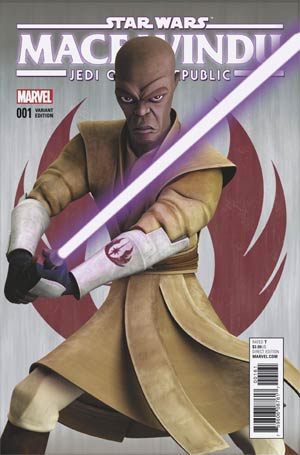 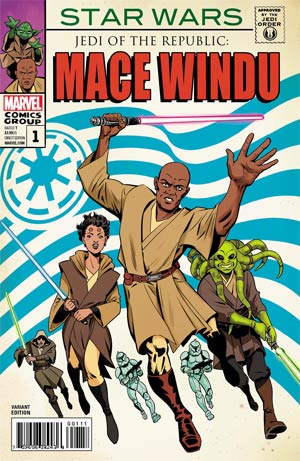 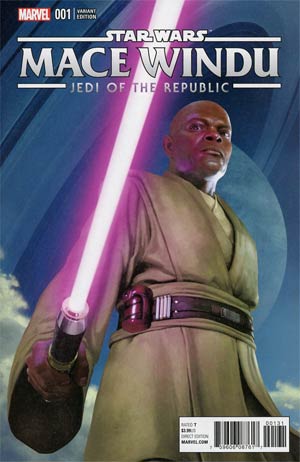 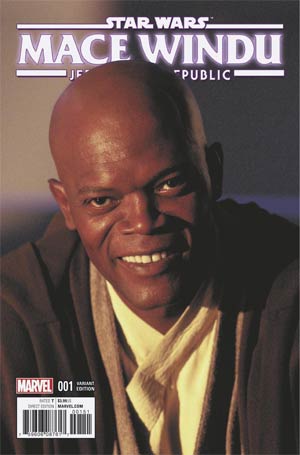 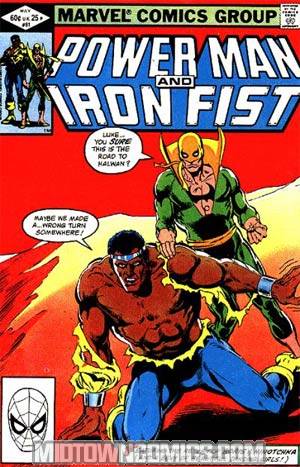 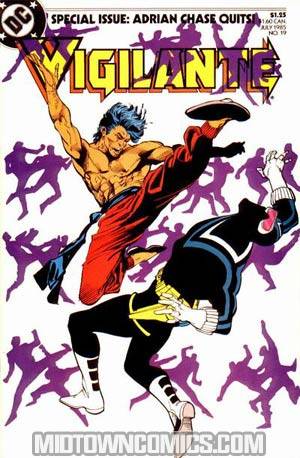 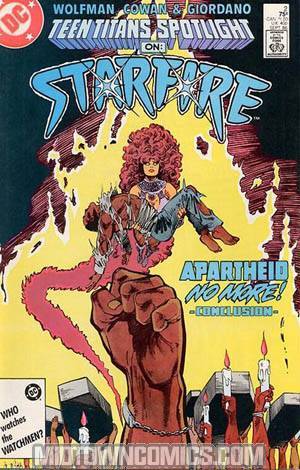 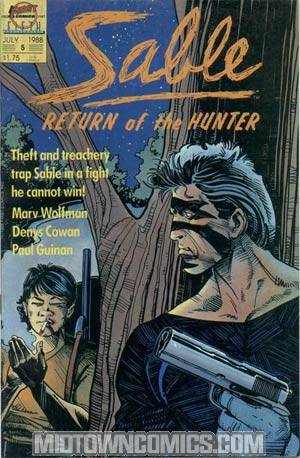 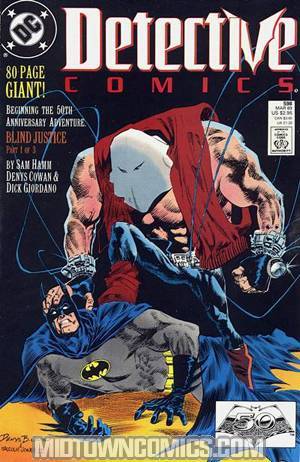 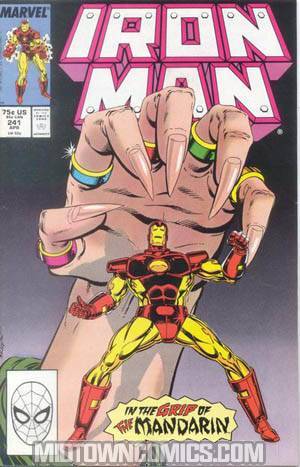 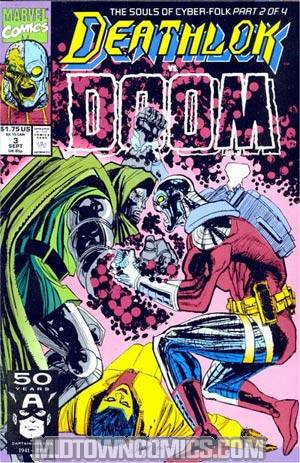 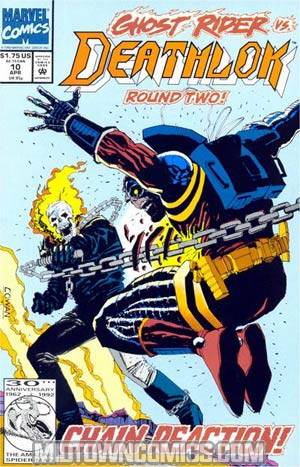 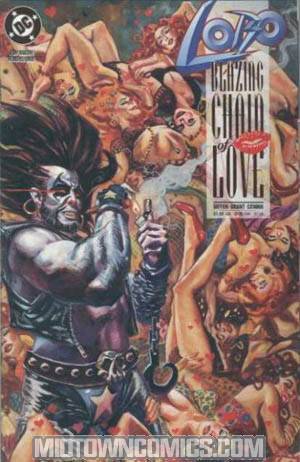 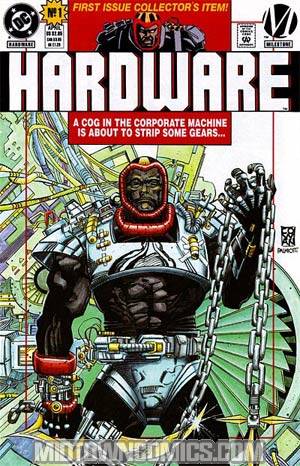 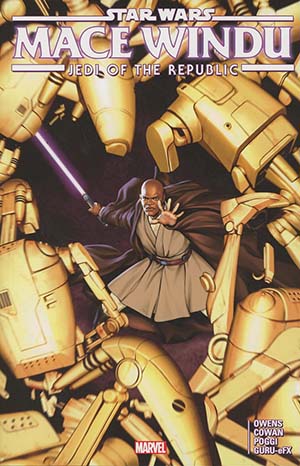