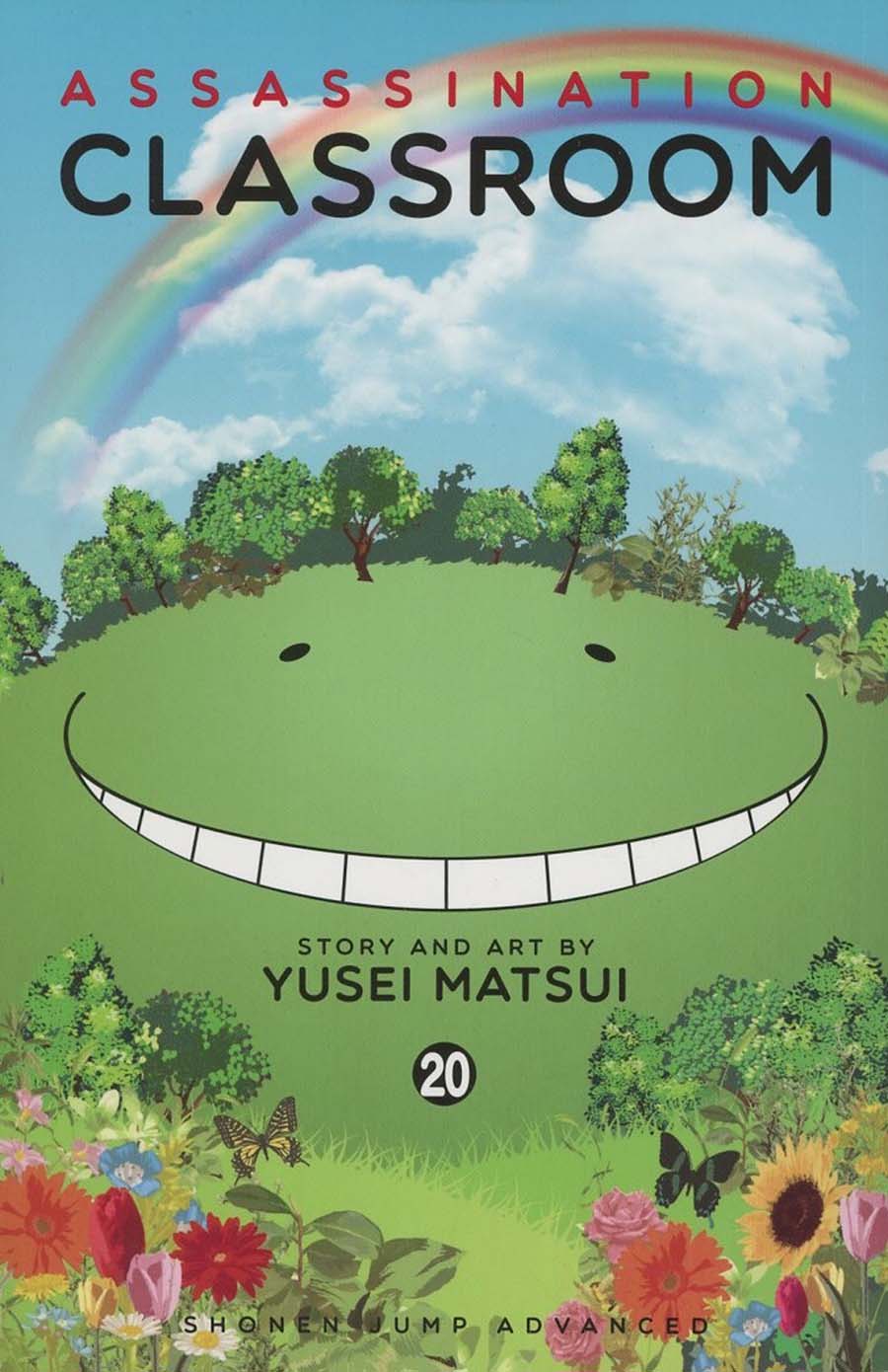 "Ever caught yourself screaming, “I could just kill that teacher”? What would it take to justify such antisocial behavior and weeks of detention? Especially if he’s the best teacher you’ve ever had? Giving you an “F” on a quiz? Mispronouncing your name during roll call...again? How about blowing up the moon and threatening to do the same to Mother Earth—unless you take him out first?! Plus a reward of a cool 100 million from the Ministry of Defense! Okay, now that you’re committed... How are you going to pull this off? What does your pathetic class of misfits have in their arsenal to combat Teach’s alien technology, bizarre powers and...tentacles?! The battle for Koro Sensei’s life against a multinational operation’s soldiers and weaponry is difficult enough, but now his creator and former protégé, mad scientist Yanagisawa and Grim Reaper II, join the battle to destroy him—and they’ve both had major enhancements! But the stakes abruptly change when a 3-E student is fatally caught in the crossfire… If there’s one thing that enrages 3-E’s teacher, it’s harming—let alone killing—his students! Koro Sensei’s fury and ingenuity know no bounds, even as fate inexorably catches up to him…" 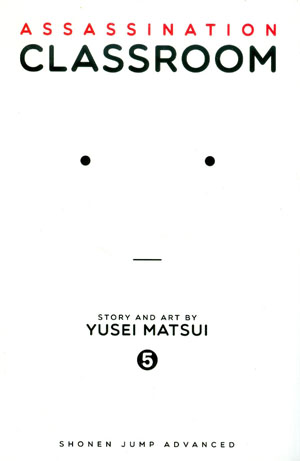 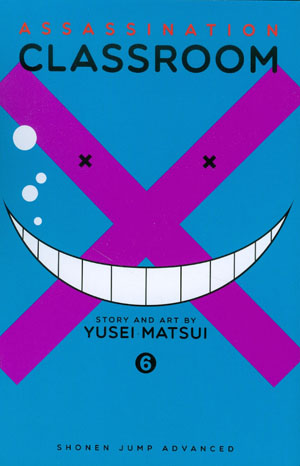 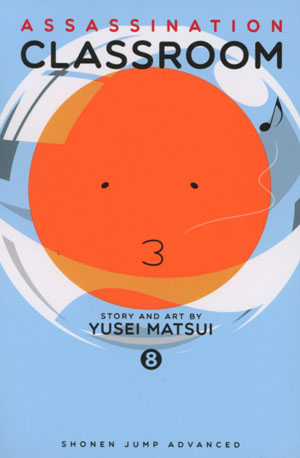 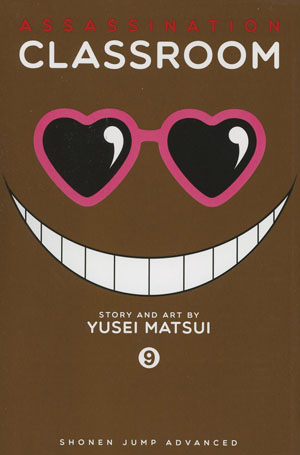 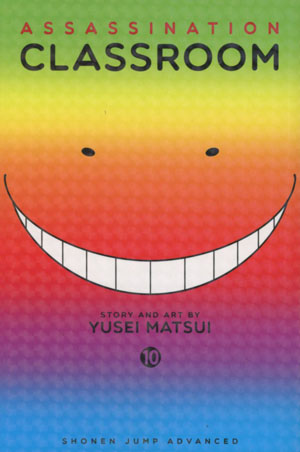 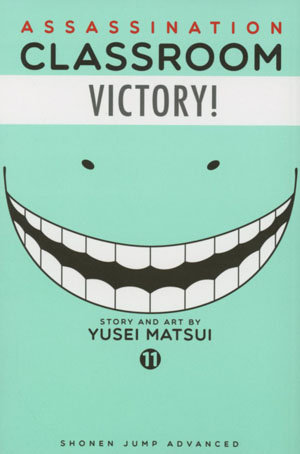 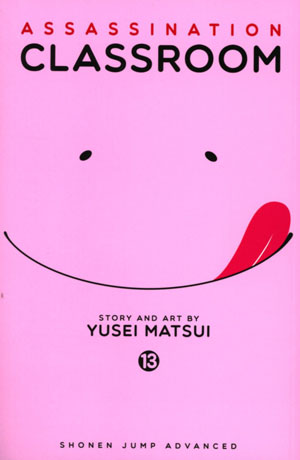 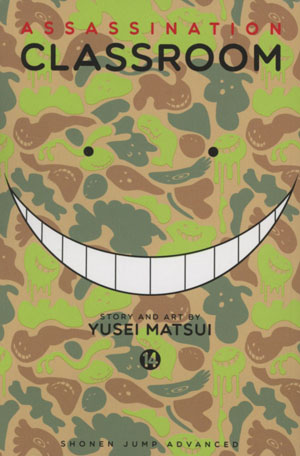 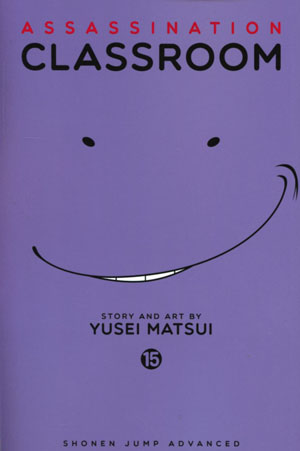 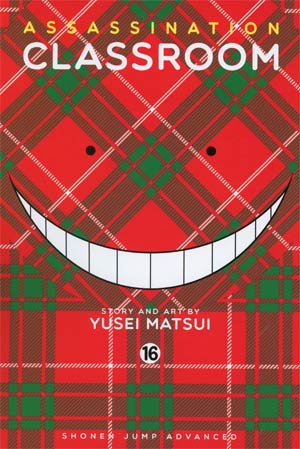 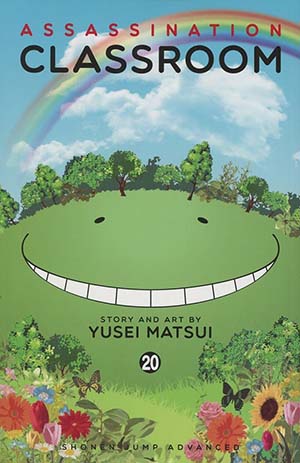