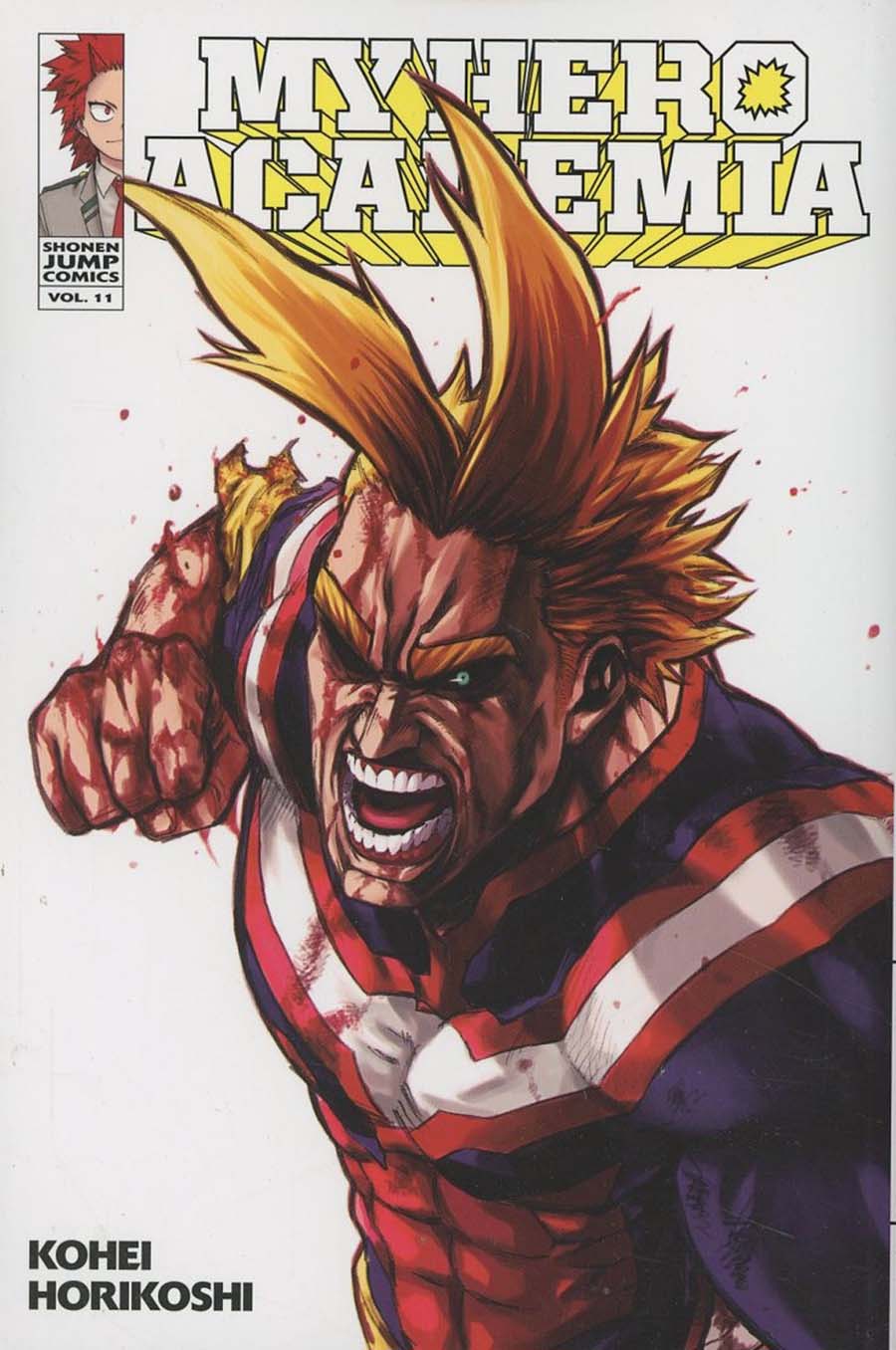 "What would the world be like if 80 percent of the population manifested superpowers called “Quirks”? Heroes and villains would be battling it out everywhere! Being a hero would mean learning to use your power, but where would you go to study? The Hero Academy of course! But what would you do if you were one of the 20 percent who were born Quirkless? Bakugo’s abduction by the League of Villains was a carefully calculated move designed to draw out the Heroes—All Might in particular—and destroy them. Midoriya and his friends set out on a rescue mission that eventually pulls in not only All Might but also several other heroes! The casualties mount, until at last the mastermind of the plot appears—the only villain powerful enough to go head-to-head with All Might and possibly win…All For One!" 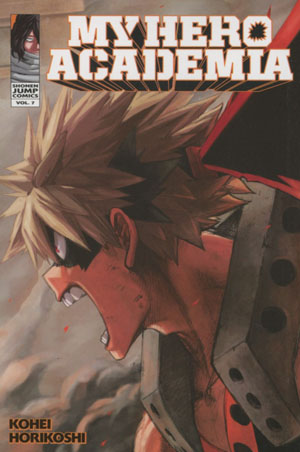 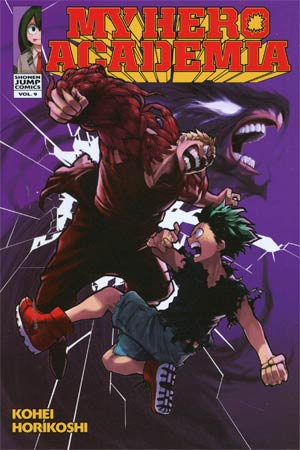 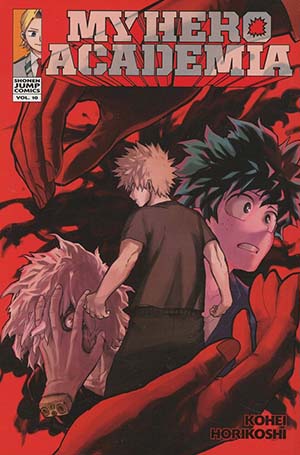 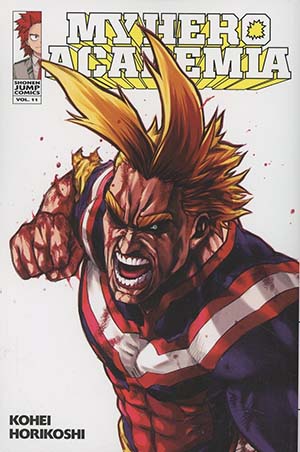 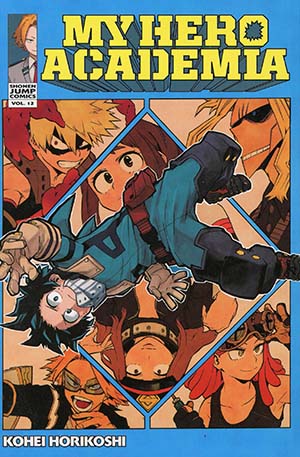 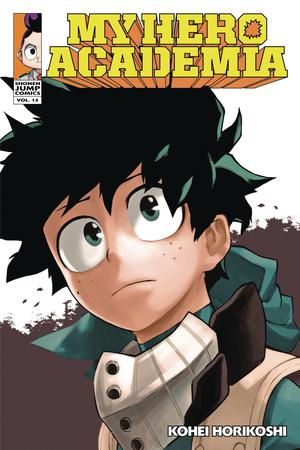 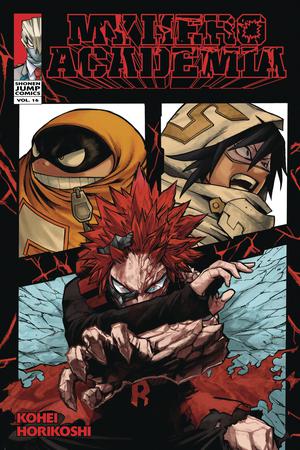 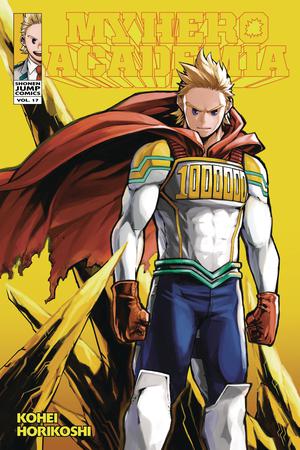 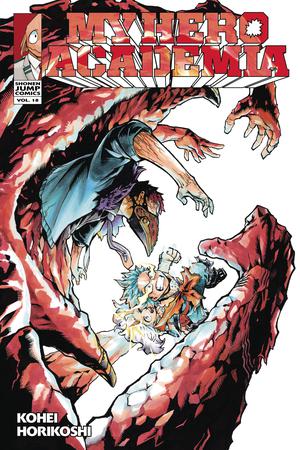