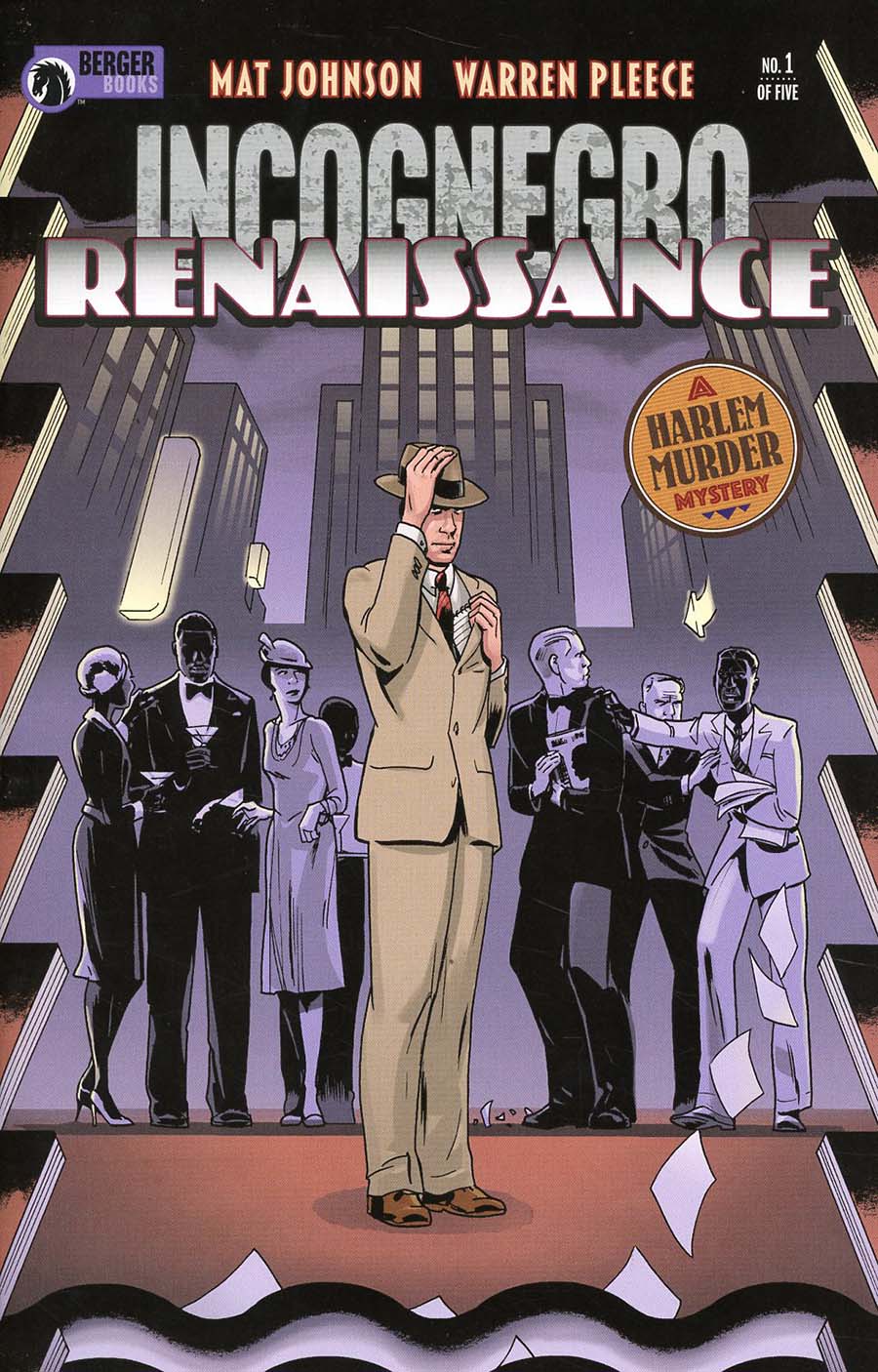 After a black writer is found dead at a scandalous interracial party in 1920s New York, Harlem's cub reporter Zane Pinchback is the only one determined to solve the murder. Zane must go 'incognegro' for the first time-using his light appearance to pass as a white man-to find the true killer, in this prequel miniseries to the critically acclaimed Vertigo graphic novel, now available in a special new 10th Anniversary Edition. With a cryptic manuscript as his only clue, and a mysterious and beautiful woman as the murder's only witness, Zane finds himself on the hunt through the dark and dangerous streets of 'roaring twenties' Harlem in search for justice. A page-turning thriller of racial divide, Incognegro: Renaissance explores segregation, secrets, and self-image as our race-bending protagonist penetrates a world where he feels stranger than ever before. 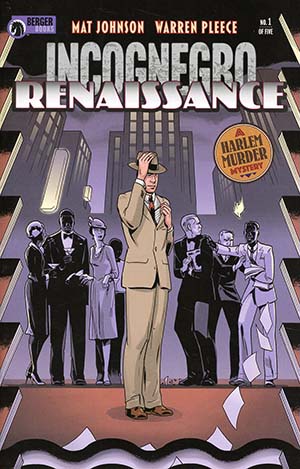 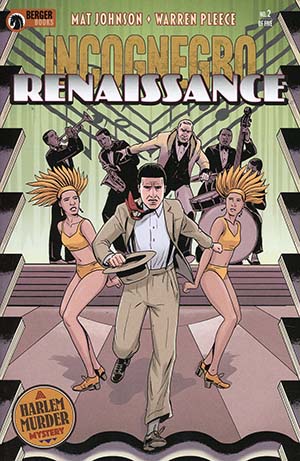 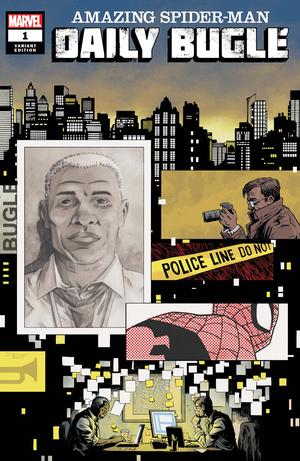 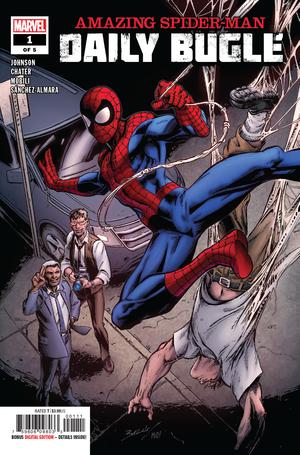 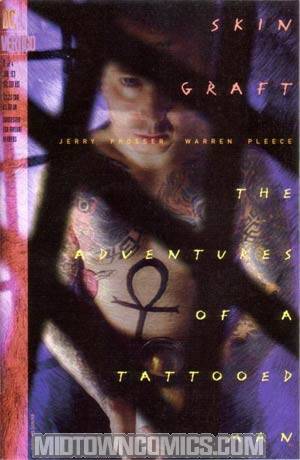 Skin Graft The Adventures Of A Tattooed Man #1 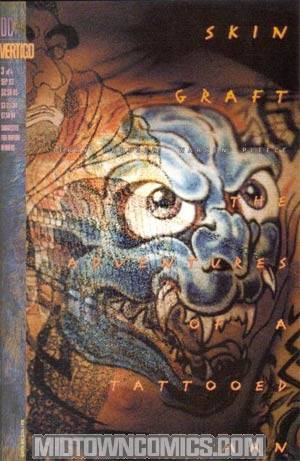 Skin Graft The Adventures Of A Tattooed Man #3 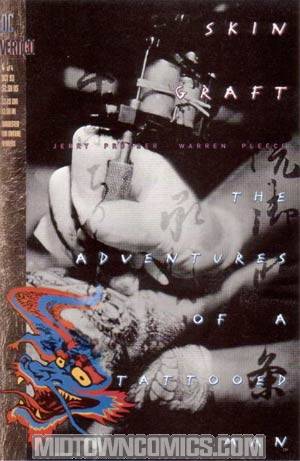 Skin Graft The Adventures Of A Tattooed Man #4 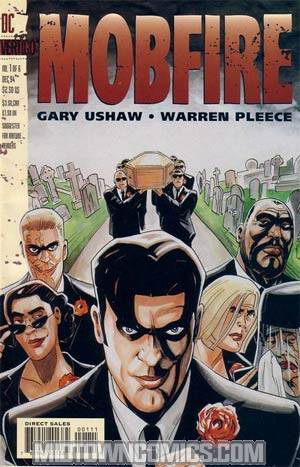 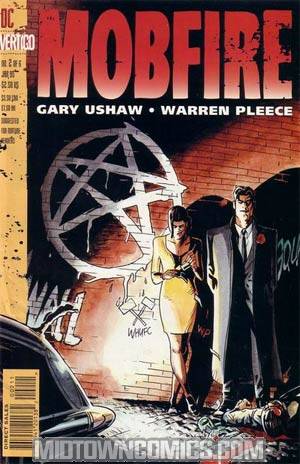 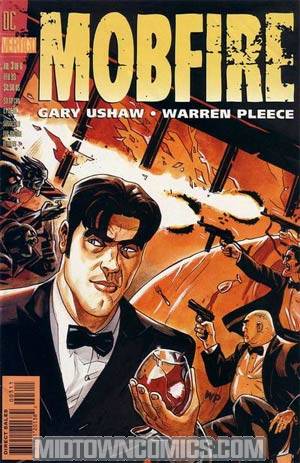 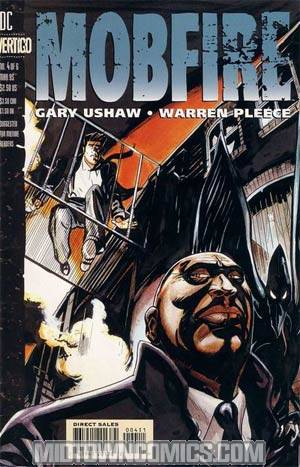 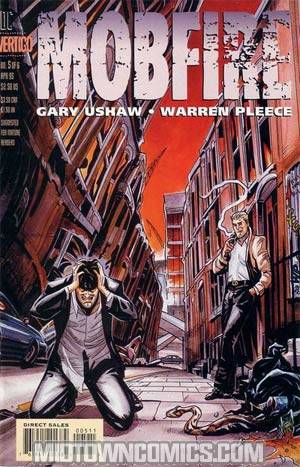 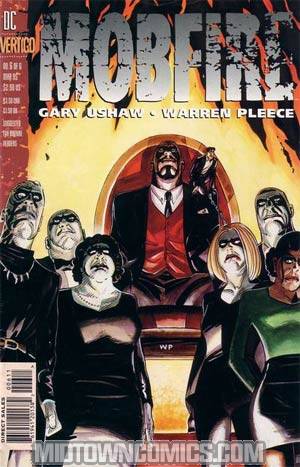 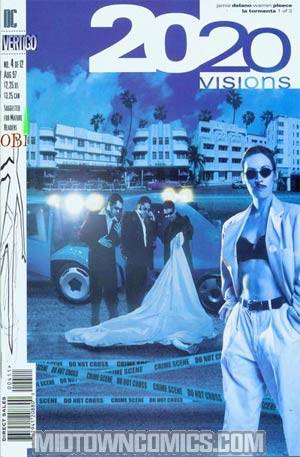