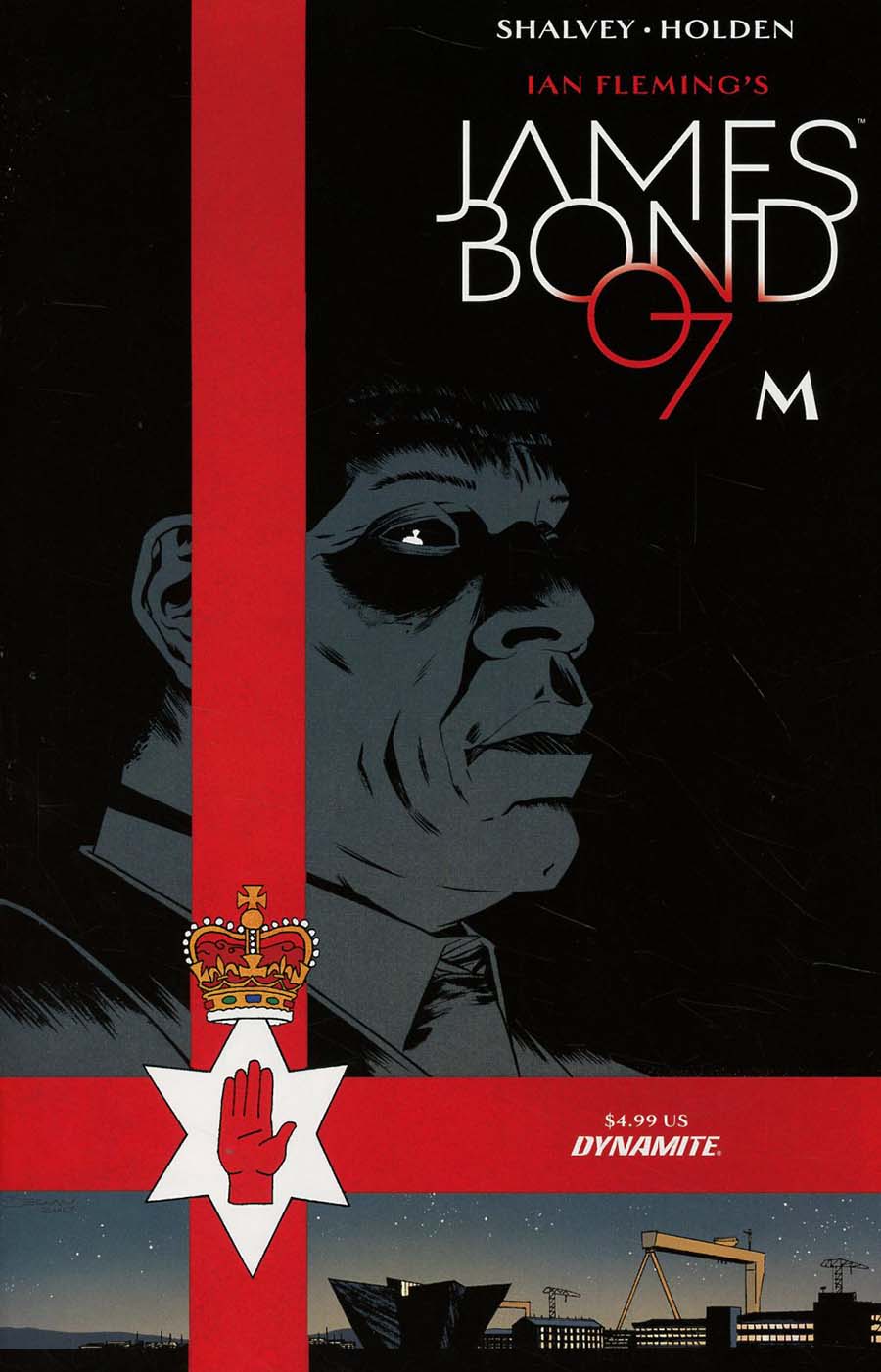 James Bond's superior, code-named M, scrambles MI6's secret agents across the globe. Sometimes, he knowingly sends them to their deaths, for the greater good. But a traumatic event from M's early days in the field returns to haunt him, forcing M to return to the scene of a crime… HIS crime. An exhilarating spy standalone from superstar DECLAN SHALVEY (Deadpool Vs. Old Man Logan, Savage Town) and PJ HOLDEN (2000 AD, Judge Dredd). 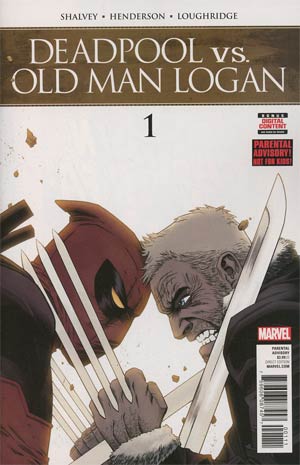 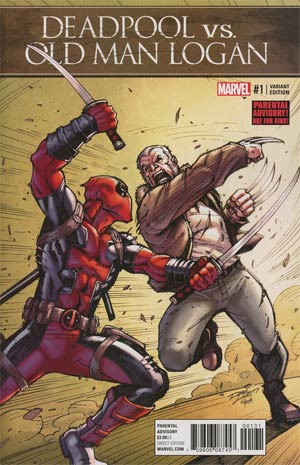 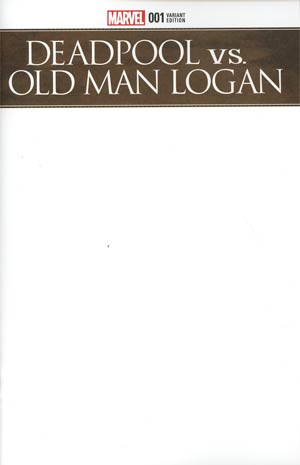 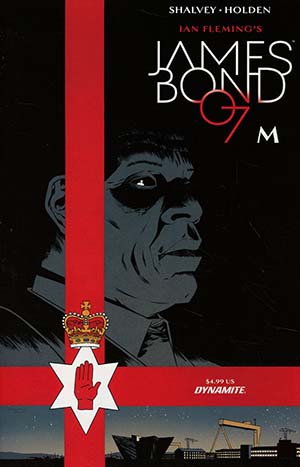 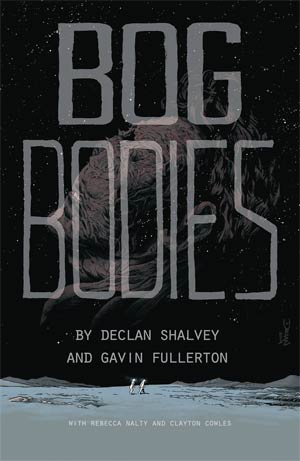 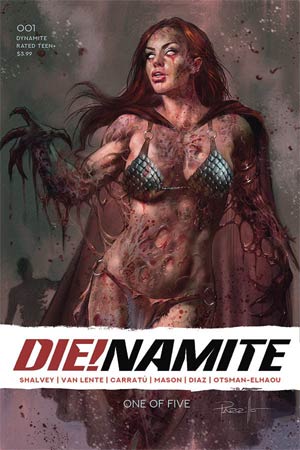 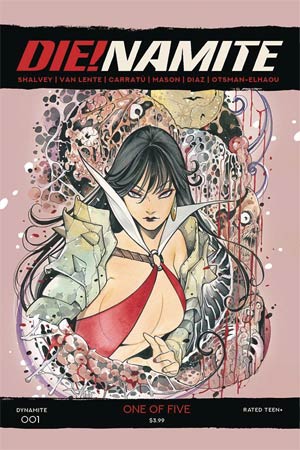 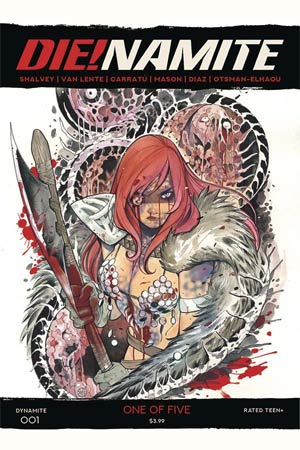 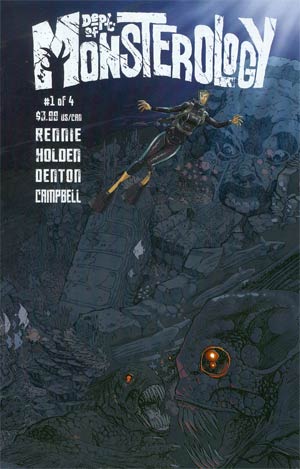 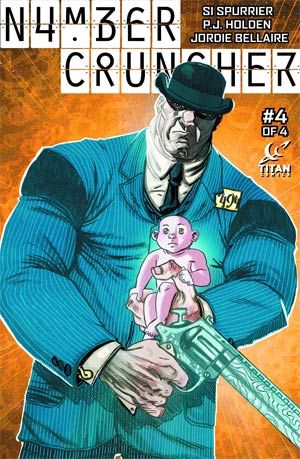 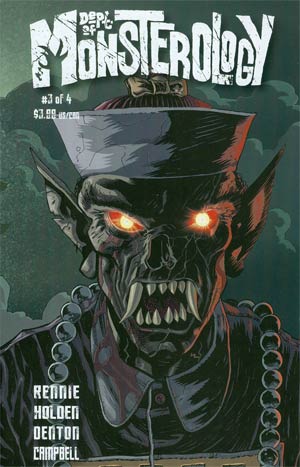 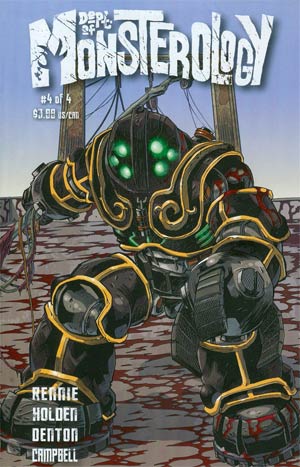 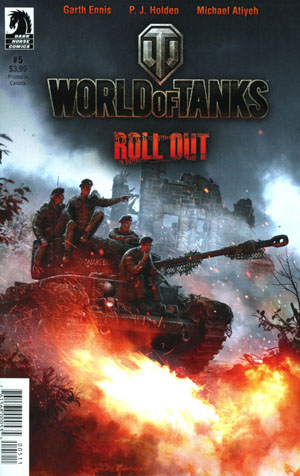 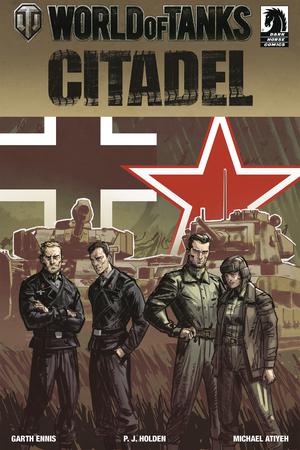 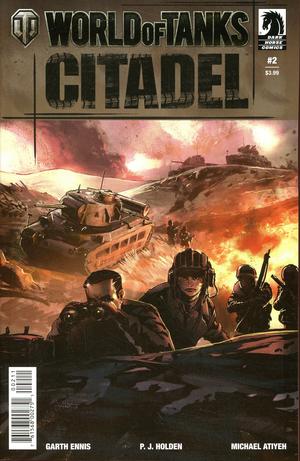 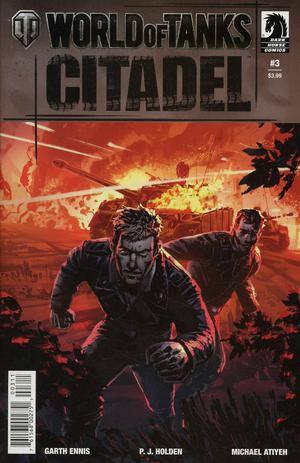