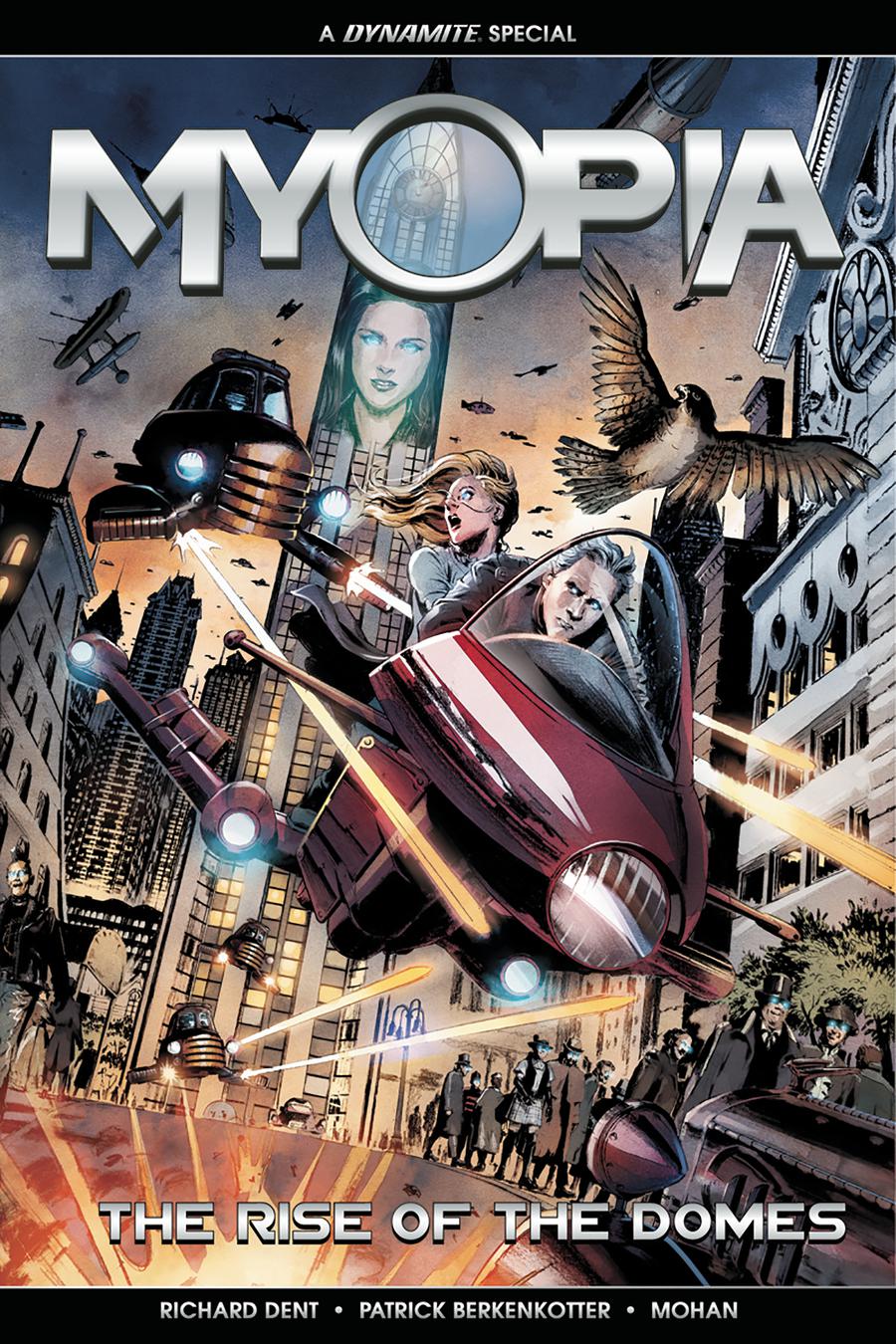 In the second installment of this speculative steampunk thriller, the stakes are raised as the government decodes more of the virus that has been planted in the mysterious domes discovered at the magnetic poles. This leads to Ledge betraying Molly's trust and placing Matthew's psychological health in danger. Meanwhile the mysterious James Chase begins his first day of work at the invasive Formula Media Corporation where he meets Jill, the executive Formula Media Assistant who processes all the psychic imprints connected to the Central Lens Network. Based on an award-winning story, Myopia migrated to Dynamite from a successful Kickstarter supported by George R.R. Martin, Neil Gaiman, Margaret Atwood, Dean Koontz and Jim Butcher. Don't miss the exciting continuation of the critically acclaimed first issue, hitting a 9.0 on Comic Book Round Up and reviewed in international, award winning magazines such as River Styx, which publishes some of the most important writers of our time, including many Pulitzer Prize and National Book Award winners. 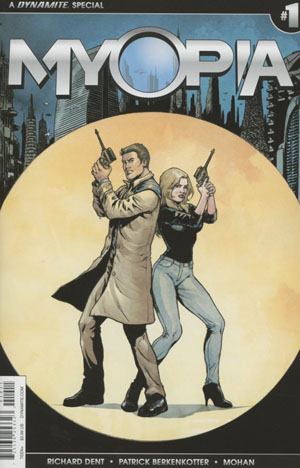 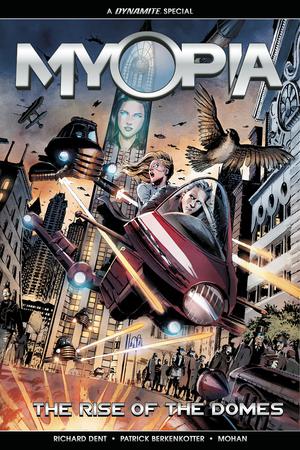 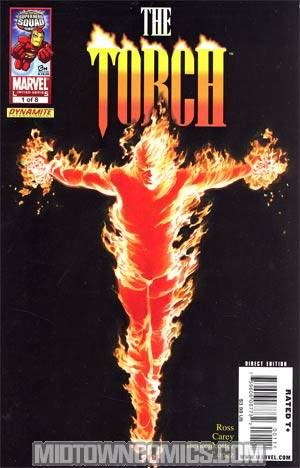 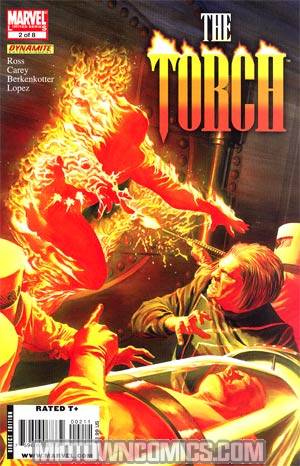 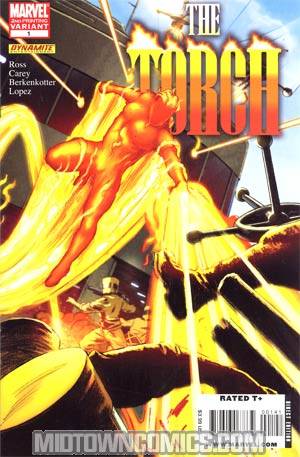 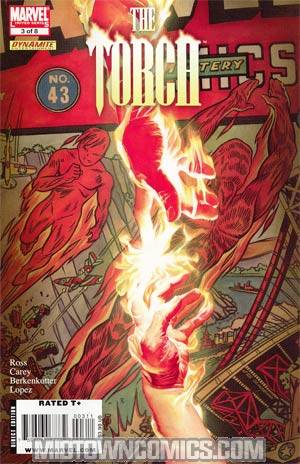 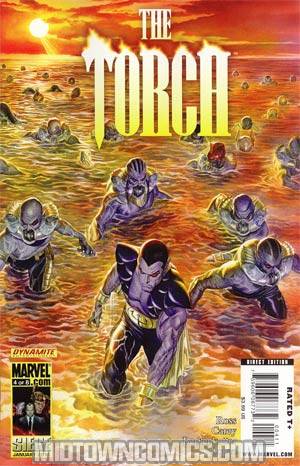 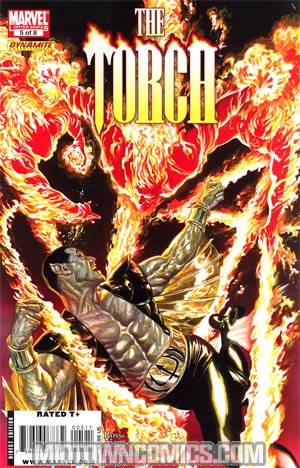 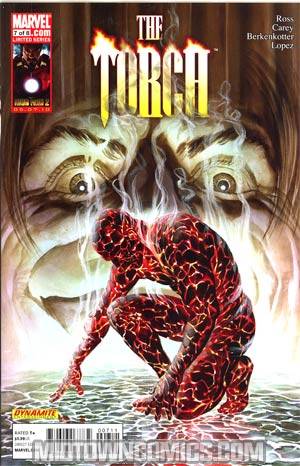 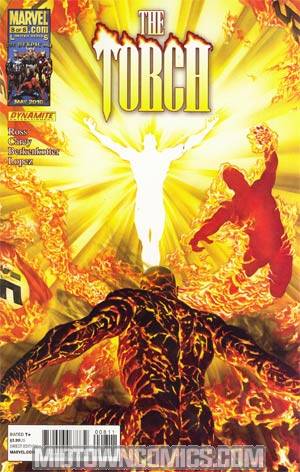 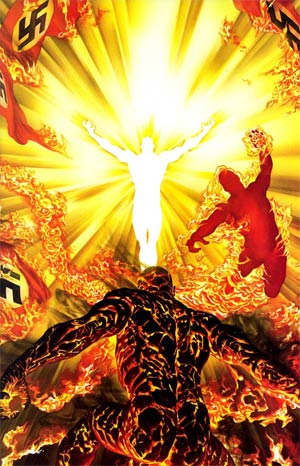