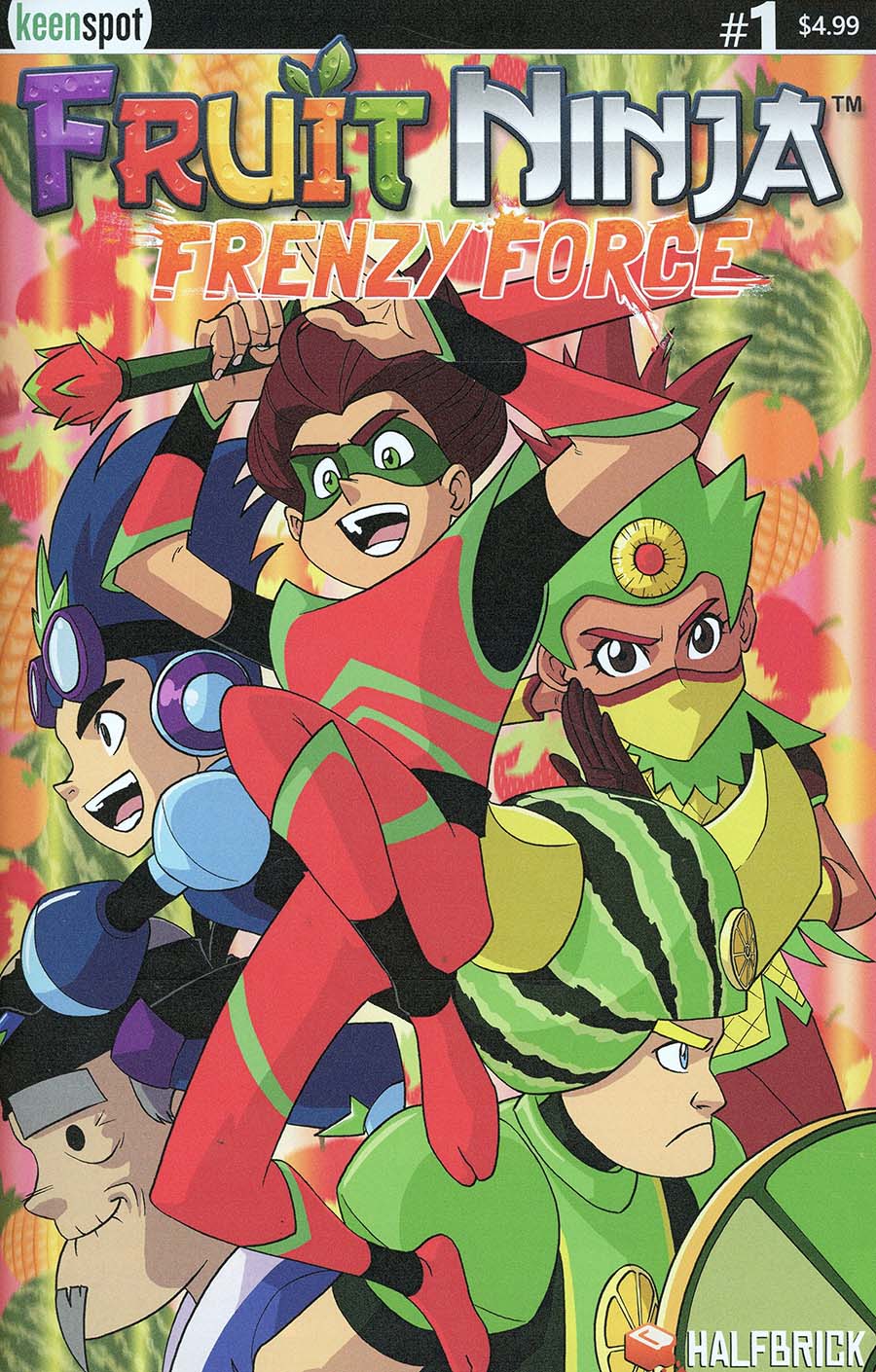 Four modern-day Fruit Ninjas rise to rediscover the long lost art of Juice Jitsu! Their mission: to unlock hidden powers through the slicing of fruit and to protect their neighbours from bizarre villains they never knew existed! In this fruity first issue, the Frenzy Force battle their first real-life enemy, an ancient ninja with a score to settle. Based on the hit animated series (the first episode alone had over 16 million viewers) spinning off of the second highest-selling mobile game of all time with over 1 billion downloads. Cover A features a bonus animation cel cover on the flipside! 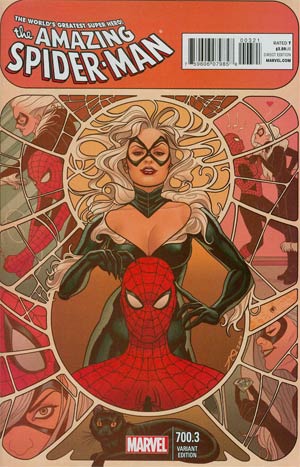 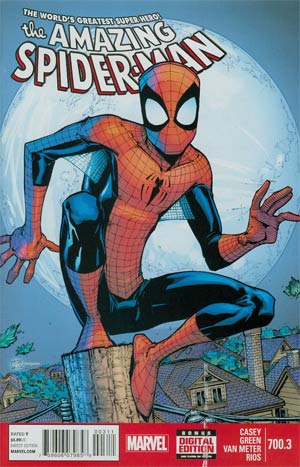 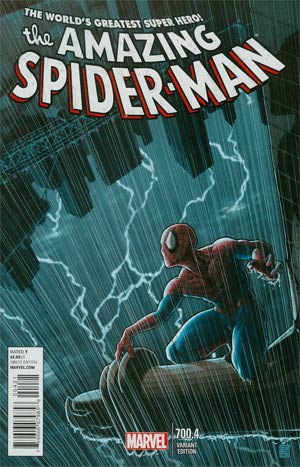 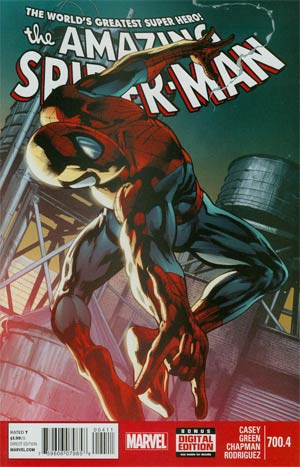 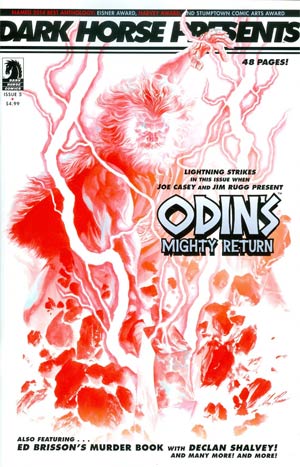 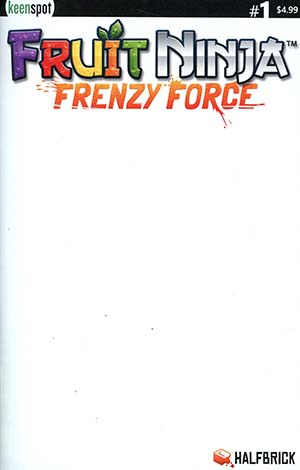 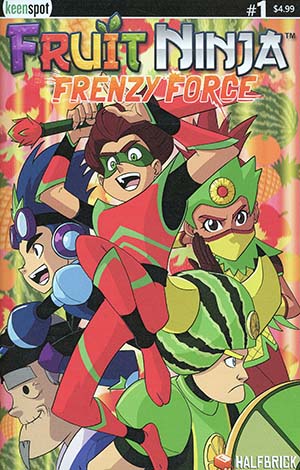 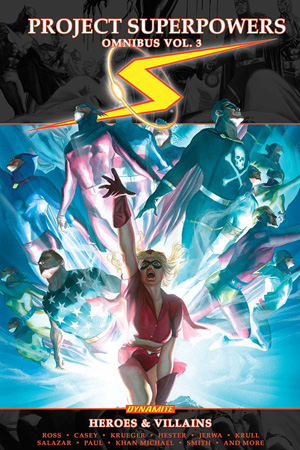