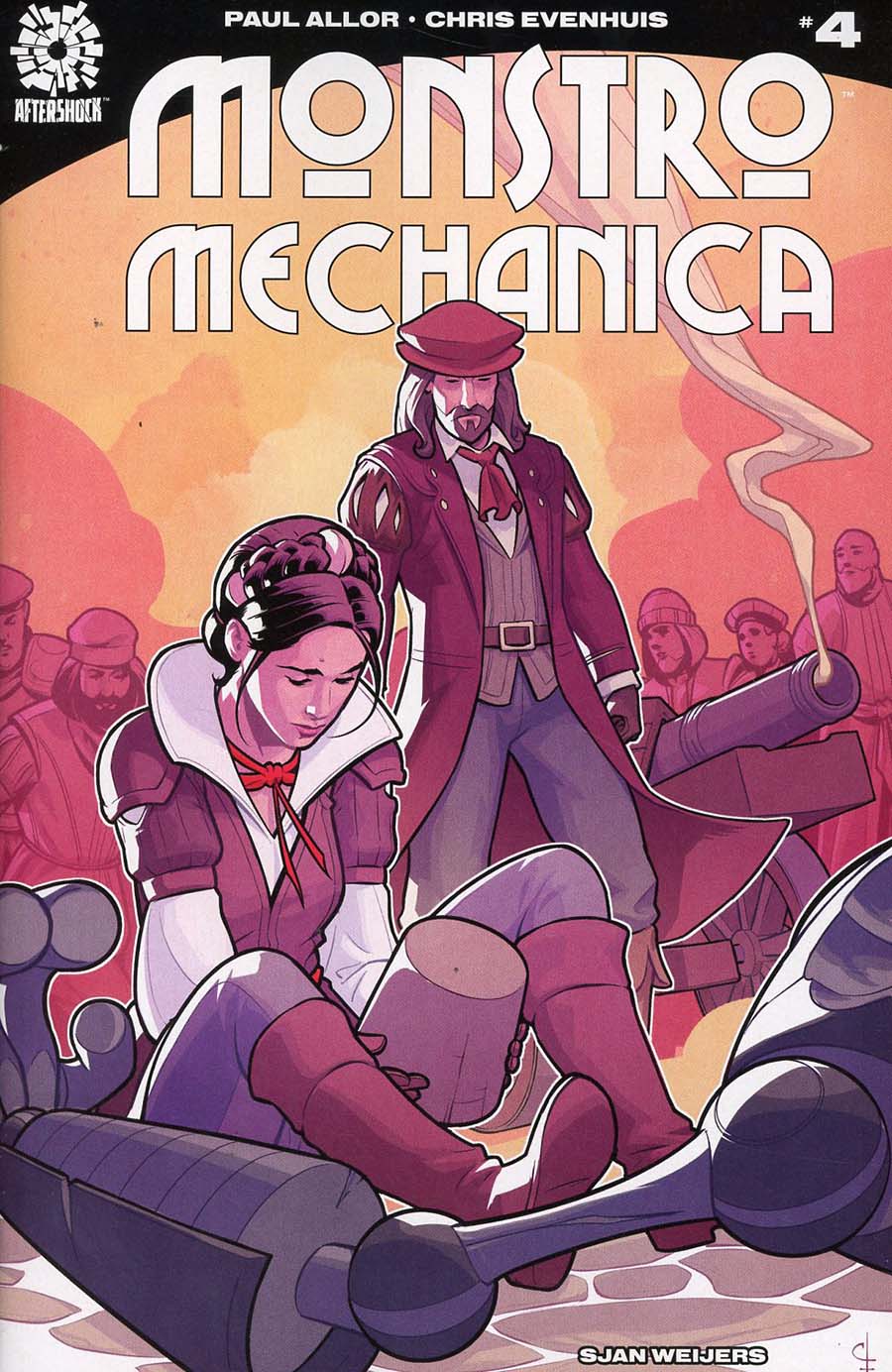 A new series starring Leonardo da Vinci, his female apprentice, Isabel, and their wooden robot!The machine is on a rampage through the streets of Volterra! As Isabel and Leonardo da Vinci ponder drastic action, Lorenzo Medici arrives in the city-and doesn't like what he finds.From creators Paul Allor (Teenage Mutant Ninja Turtles) and Chris Evenhuis (Wynonna Earp) comes this swashbuckling adventure story about war, identity and the birth of the modern world that HAD to be told at AfterShock! 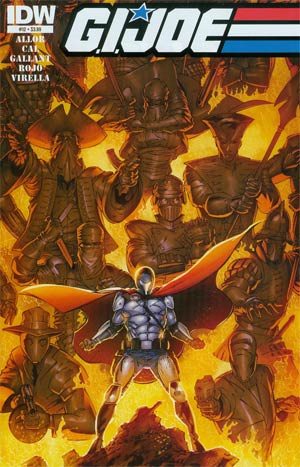 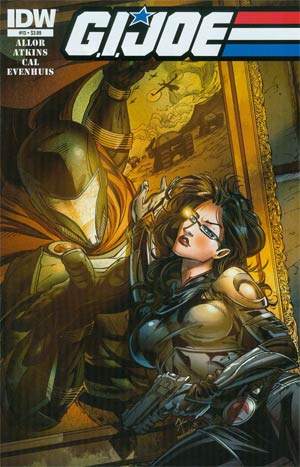 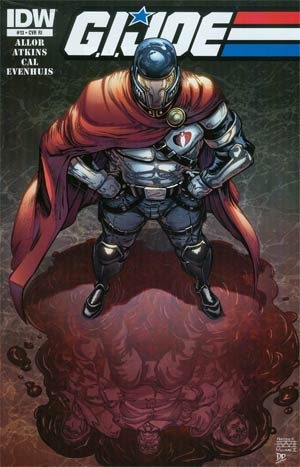 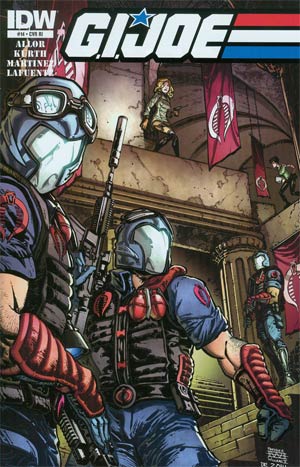 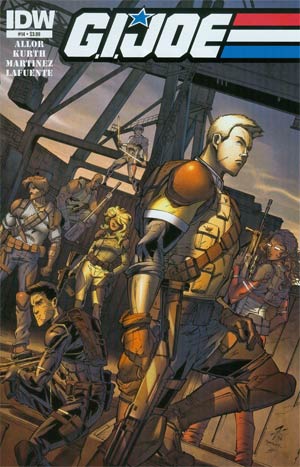 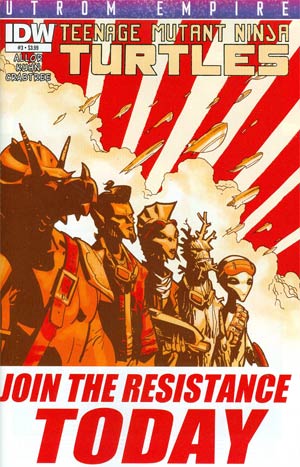 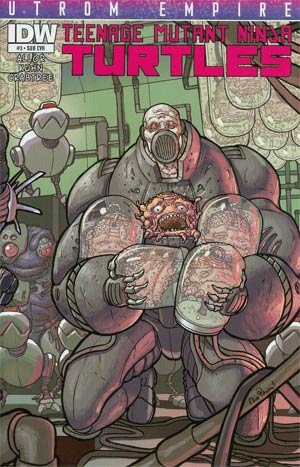 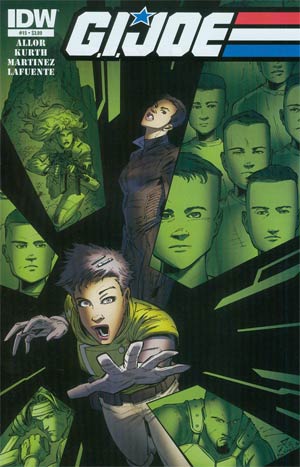 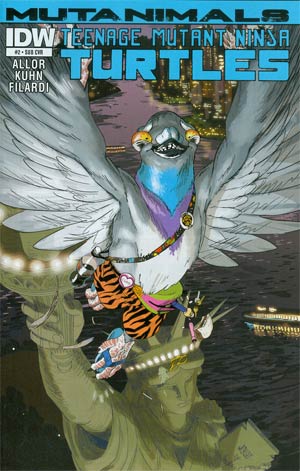 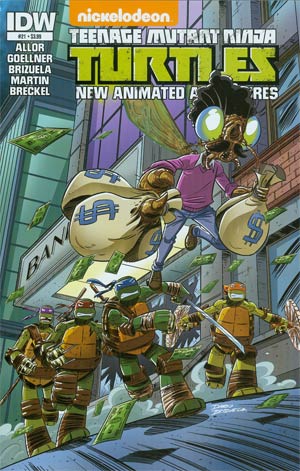 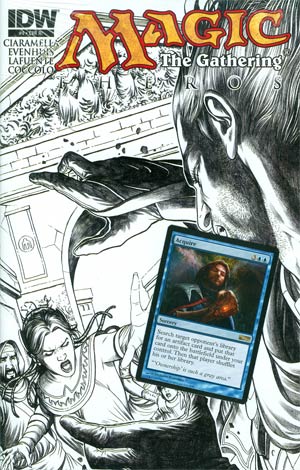 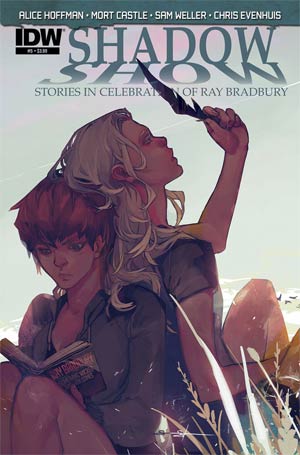 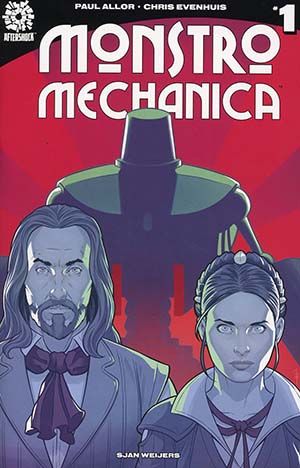 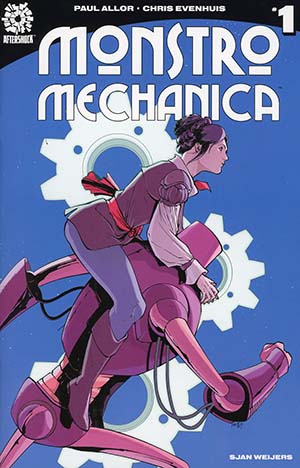 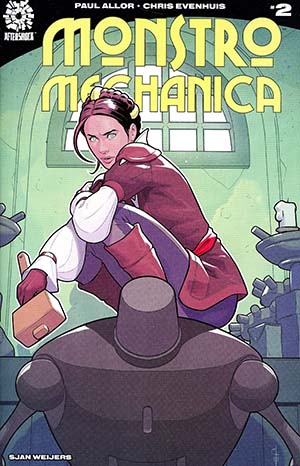 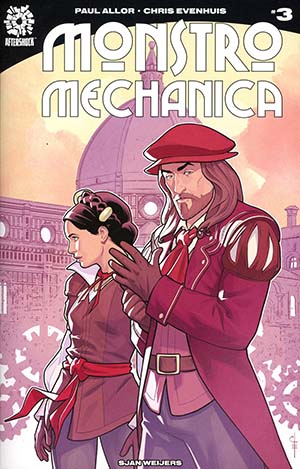 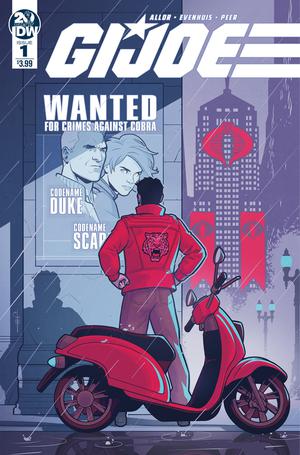 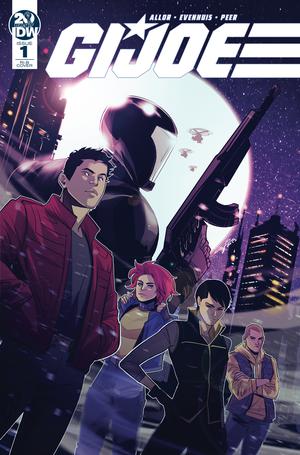 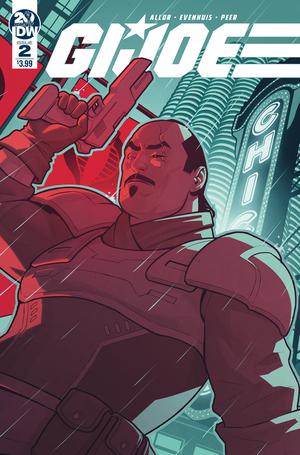 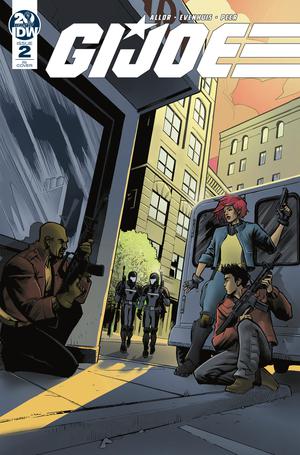 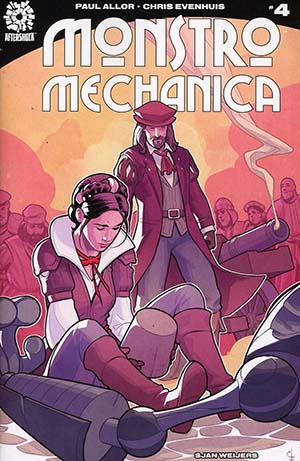