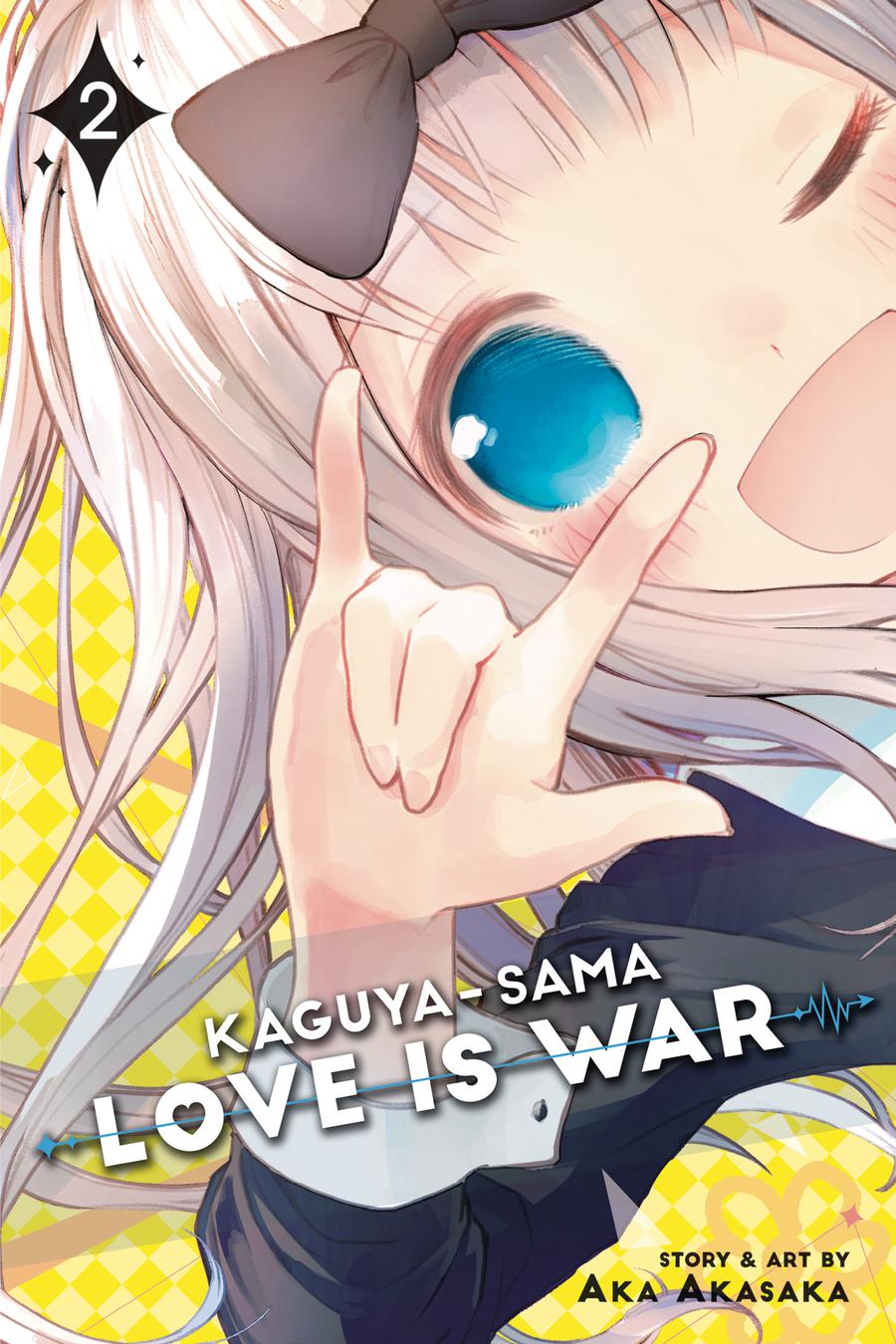 Two geniuses. Two brains. Two hearts. One battle. Who will confess their love first…?! Will a mysterious love letter to Kaguya make Miyuki jealous? Is drinking from a coffee cup with Kaguya’s lipstick on the rim a virtual kiss? How will Miyuki react when Kaguya says she’s “done it” before? Then, Miyuki’s phobia is revealed, the VP of Shuchiin Academy’s sister school in France displays epic Gallic rudeness and the student council tries on some costumes… Nobody can resist cat ears. For teen audiences.

More from Aka Akasaka 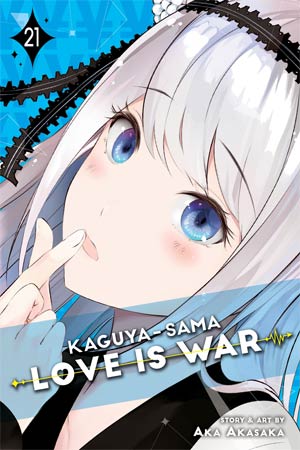 More From Aka Akasaka 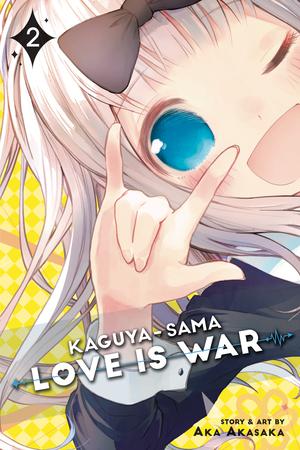