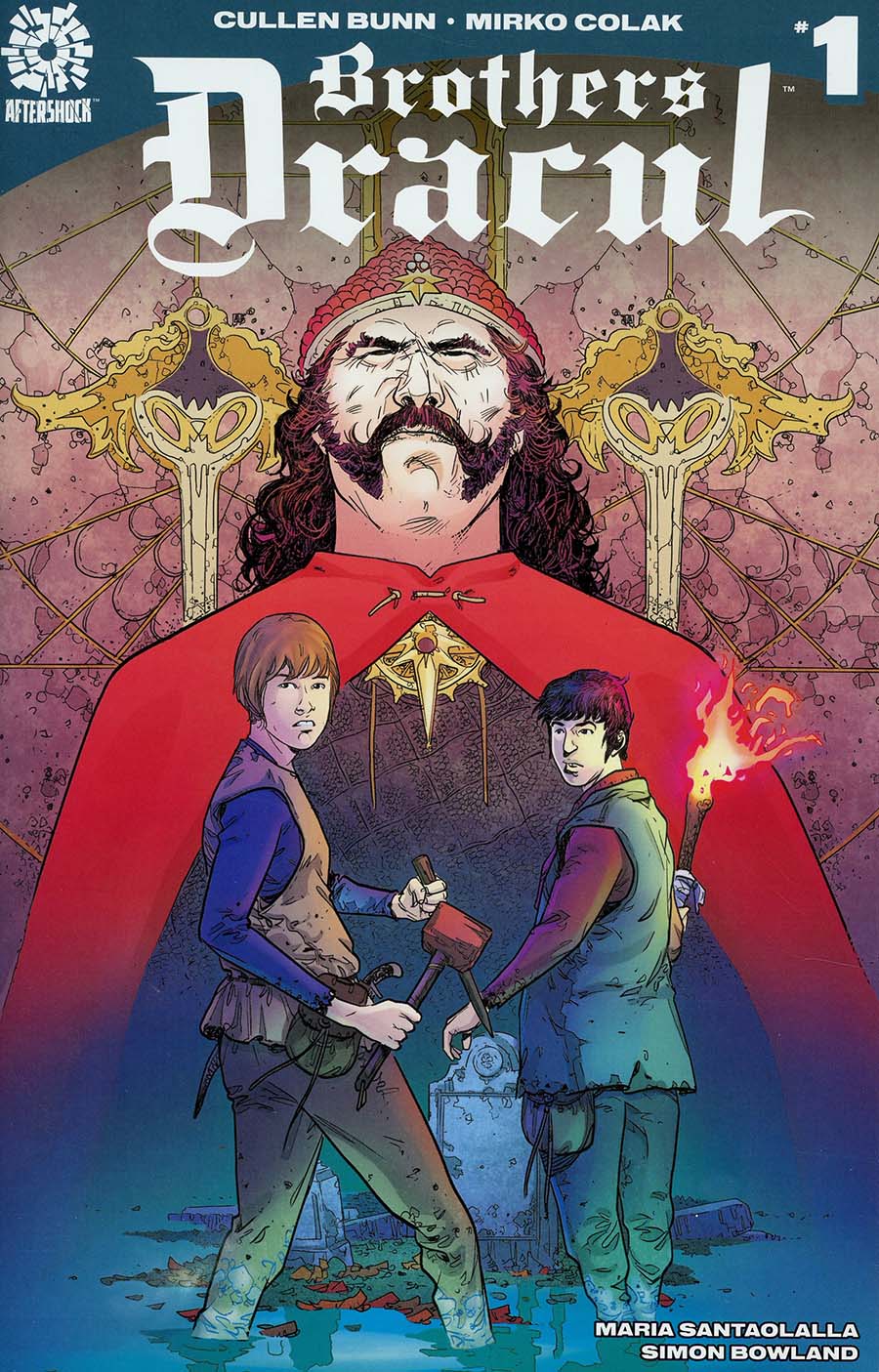 The legend of Vlad the Impaler is the stuff of nightmares. The inspiration for the most iconic of monsters-Dracula-Vlad tortured and murdered thousands of victims. But what turned him into such a depraved killer? The truth lies in his teenage years, when Vlad and his brother Radu were held hostage by the Ottoman Empire. During this time, the brothers learned many things-archery, riding, the art of combat, matters of court...and how to stalk and slay vampires. From writer Cullen Bunn (DARK ARK, UNHOLY GRAIL, X-Men Blue, Deadpool, Venom) and artist Mirko Colak (UNHOLY GRAIL,The Punisher) comes a tale of brothers and blood that HAD to be told at AfterShock Comics. 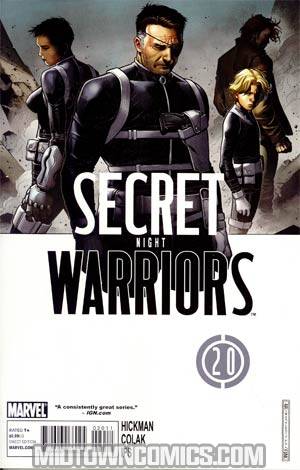 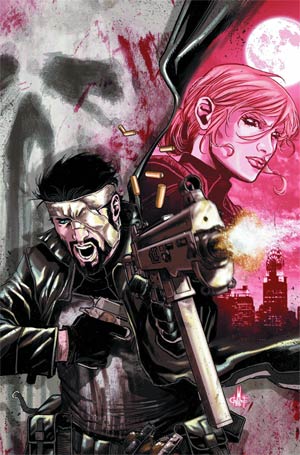 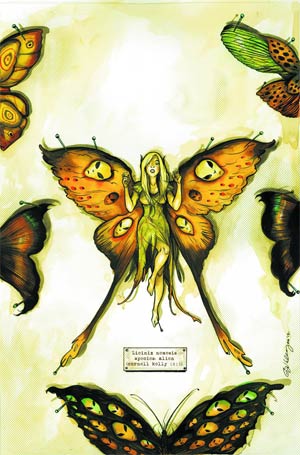 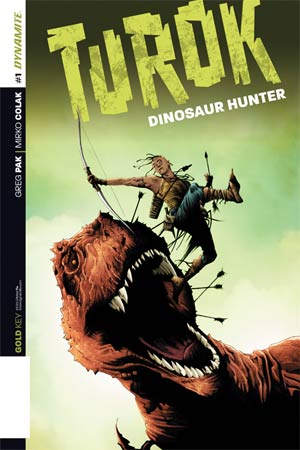 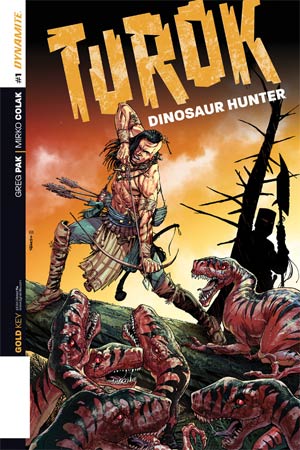 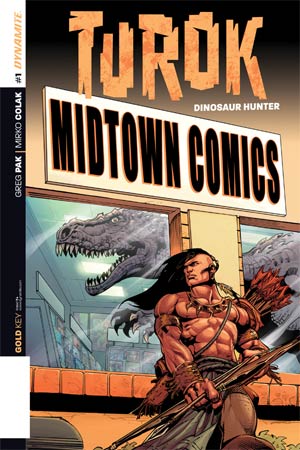 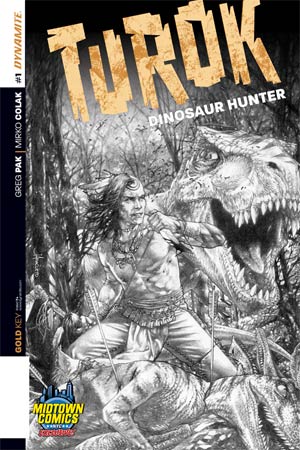 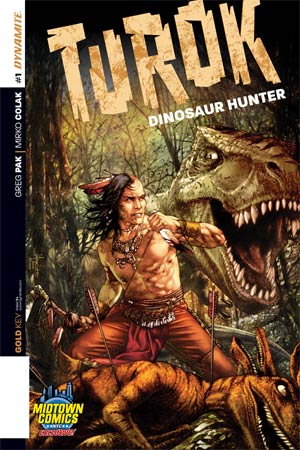 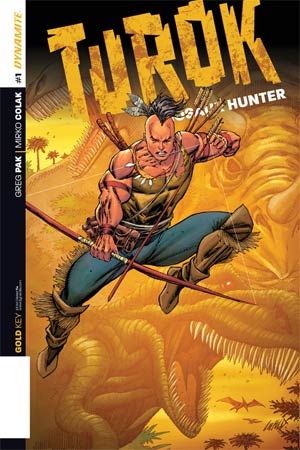 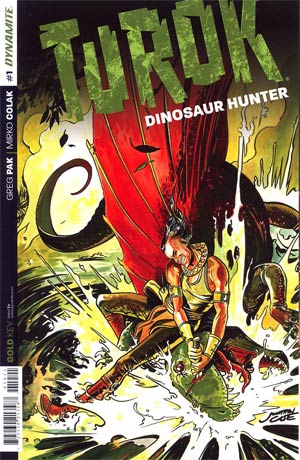 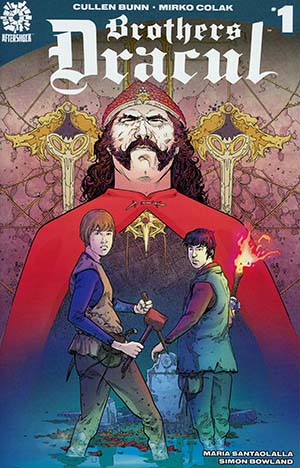