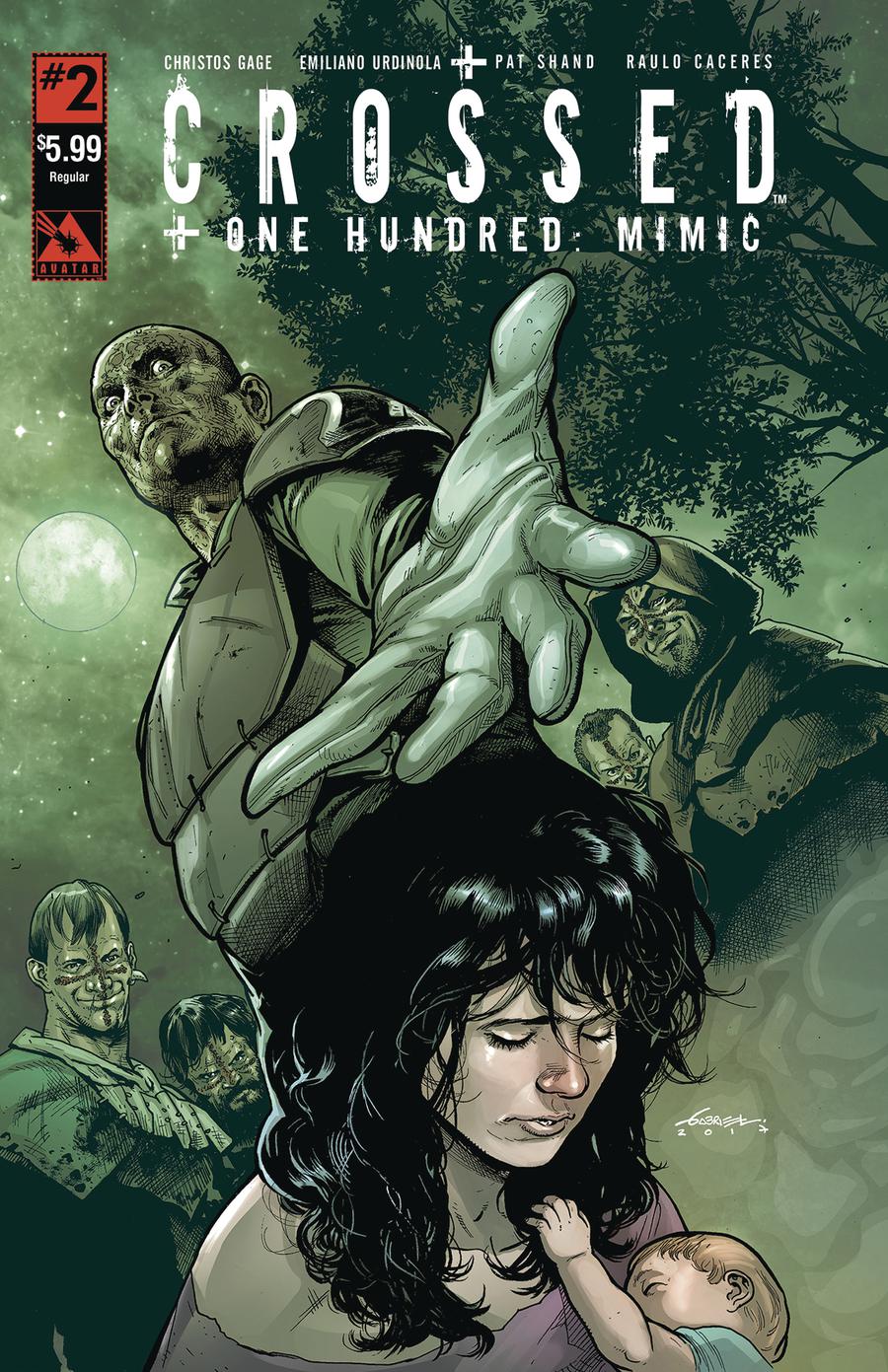 Two epic tales in every giant-size Crossed +100 Mimic issue! The world of Crossed +100 was created by Alan Moore and introduced us to an entire civilization and language set one hundred years after the Crossed outbreak devoured humanity. Now Christos Gage delves into that future with MIMIC, as one of Beau Salt's disciples invades a military base to pick apart the best and brightest. Each issue also has a second feature as writer Pat Shand teams up with artist Raulo Caceres to deliver a chapter of AMERICAN HISTORY X, based on the events Moore spotlighted as key points in the saga. Available with a sizzling array of covers: Regular by Gabriel Andrade, History X Wraparound and American History X by Raulo Caceres, Fatal Fantasy and Hellish Homage by Renato Camilo, and Ms Mayhem by Christian Zanier. Don't miss the three-cover Crossed Over set by Matt Martin, each limited to just 250 copies, nor the Century (of Blood) cover limited to 100 copies also by Camilo. 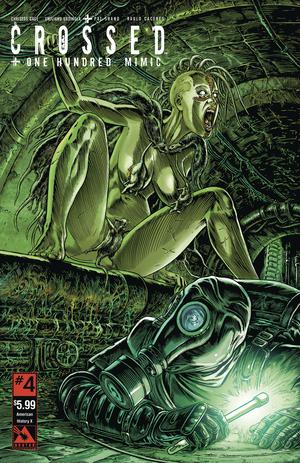 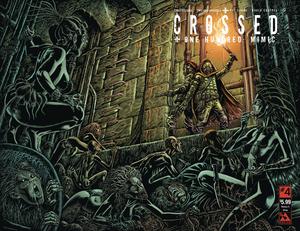 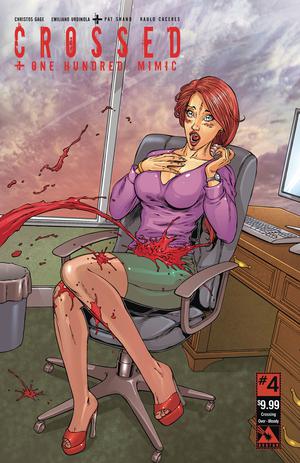 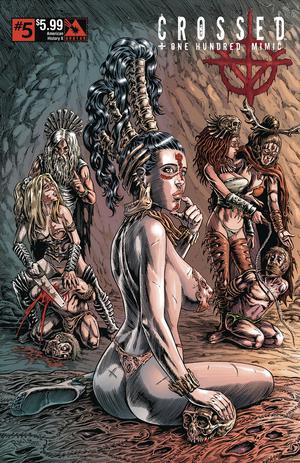 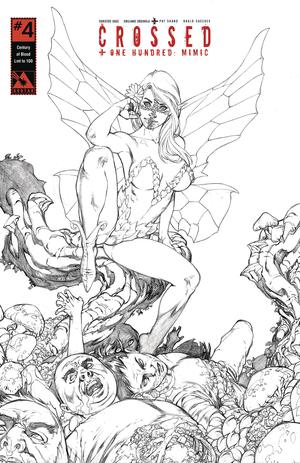 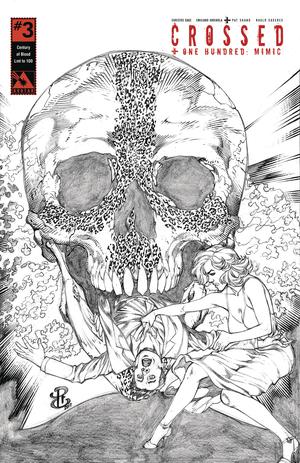 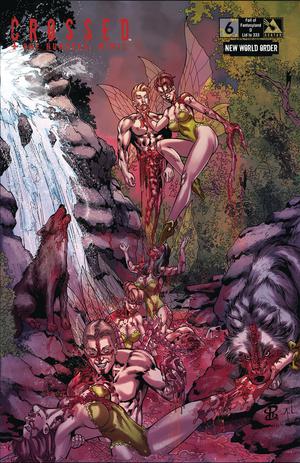 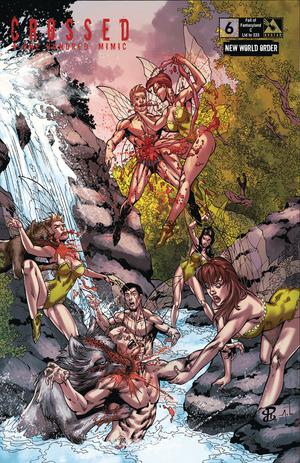 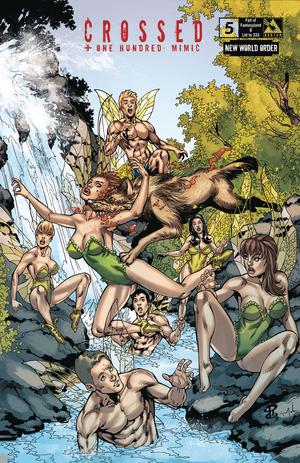 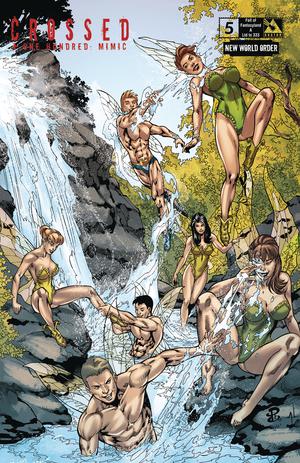 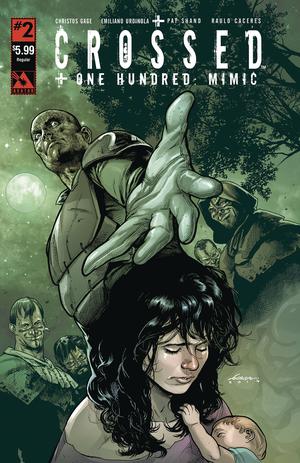