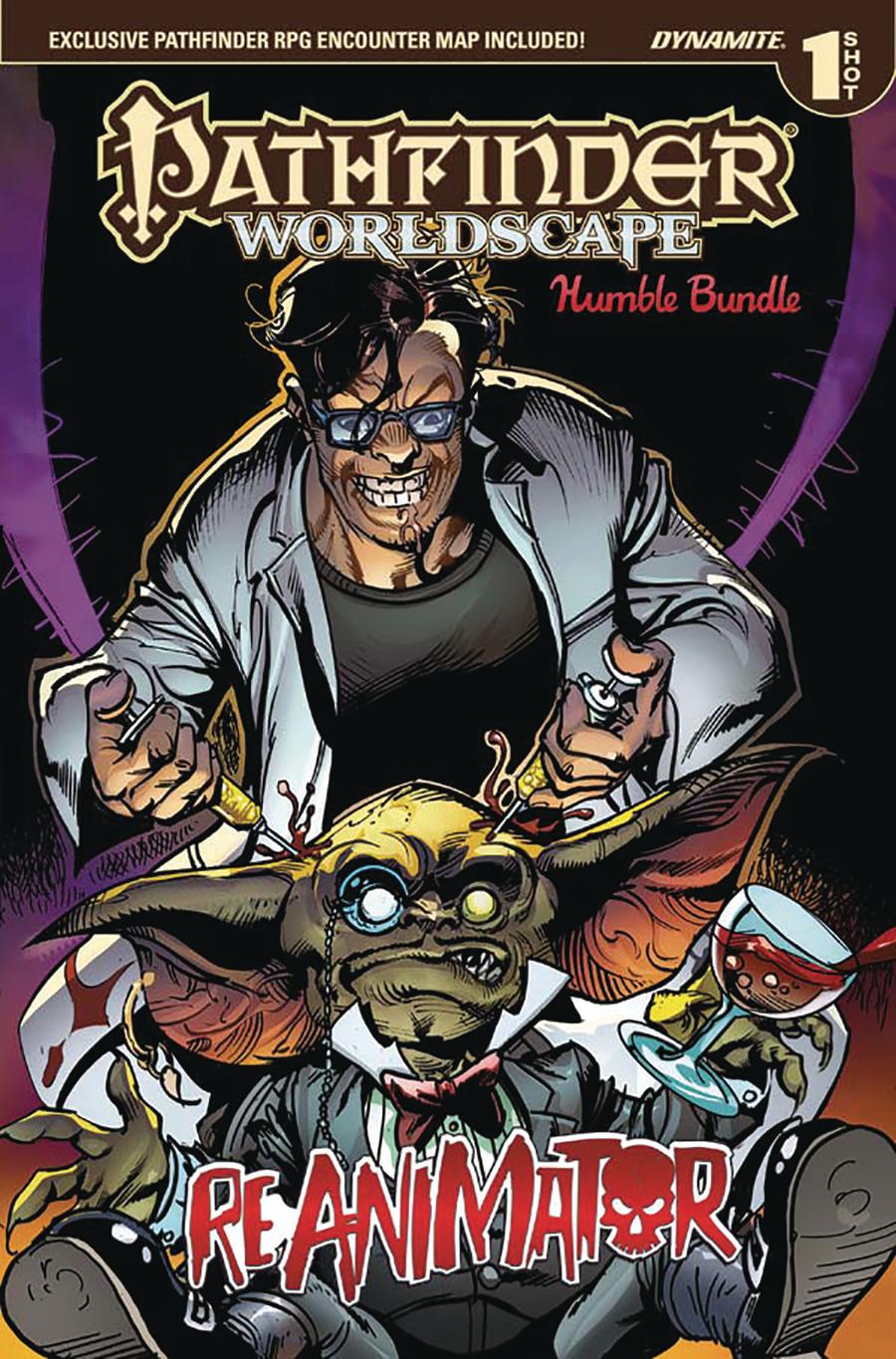 The blood of a thousand Therns drowns Shareen's arena. Empress Camilla's corpse lies among an army of White Martian dead. To Herbert West, Re-Animator, the arena is a vast laboratory of fresh specimens. Conquering the secret of life and death means unlocking the science of Camilla's fountain of youth, but H. P. Lovecraft's most cantankerous scientist must work fast, before Shareen's next would-be empress comes calling! 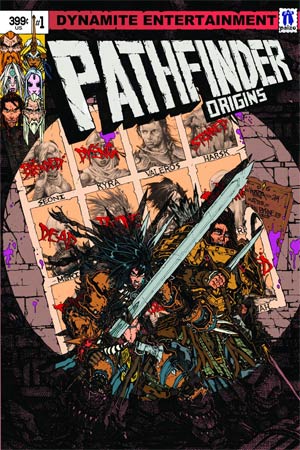 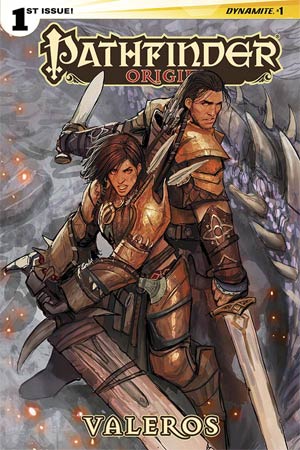 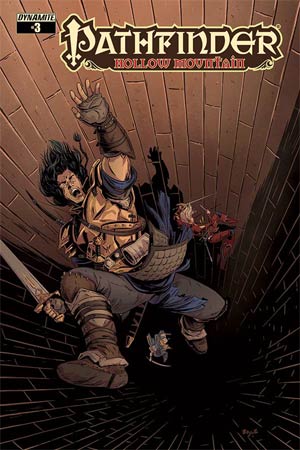 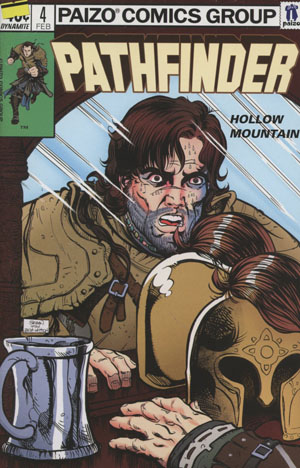 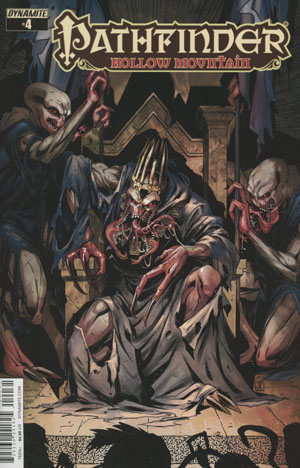 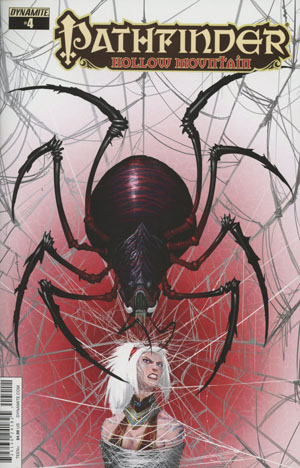 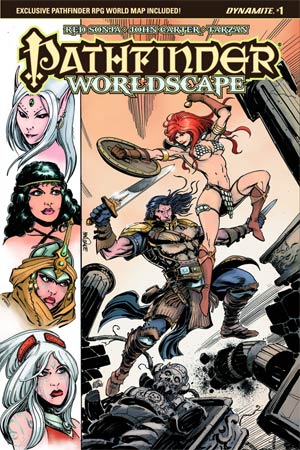 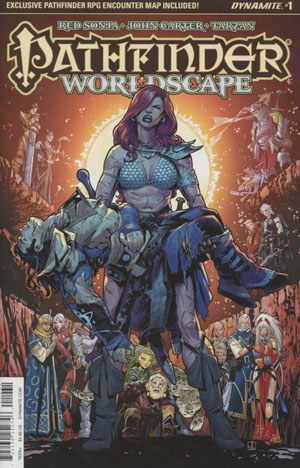 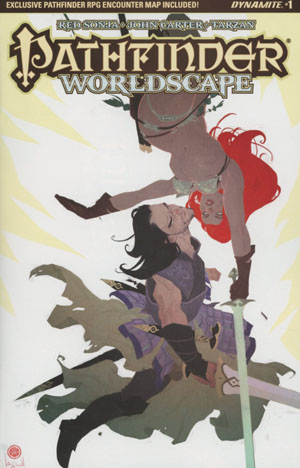 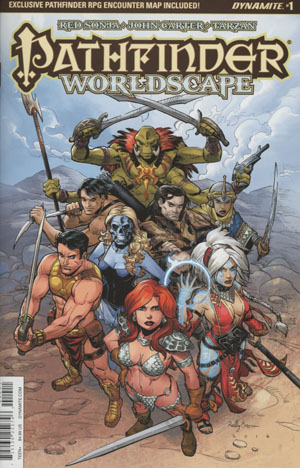 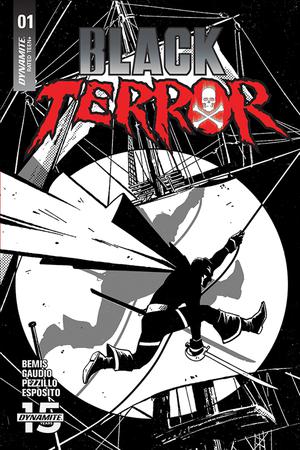 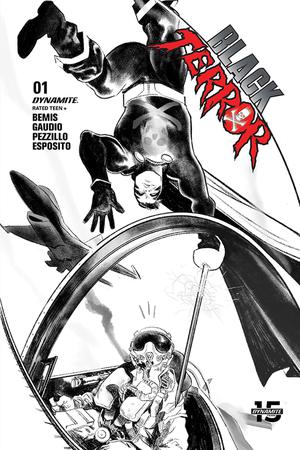 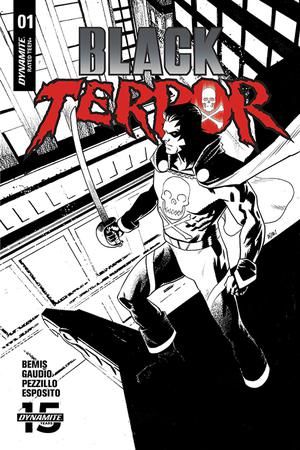 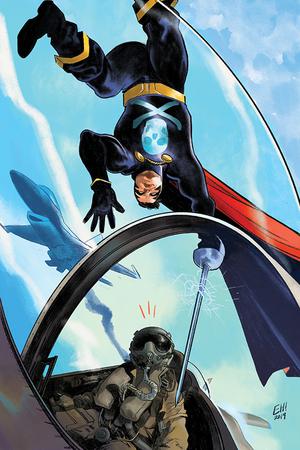 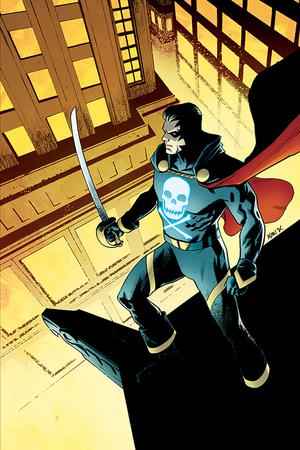 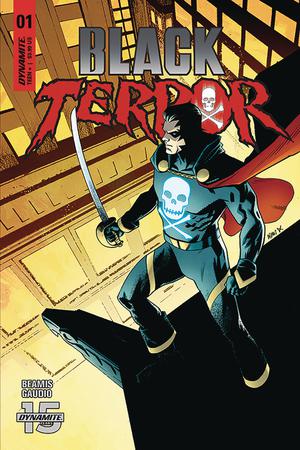 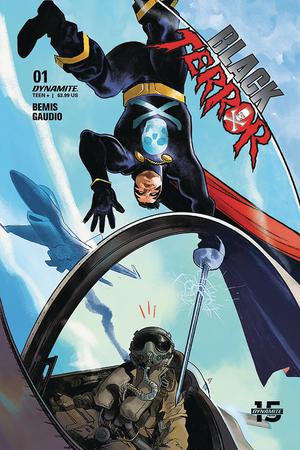 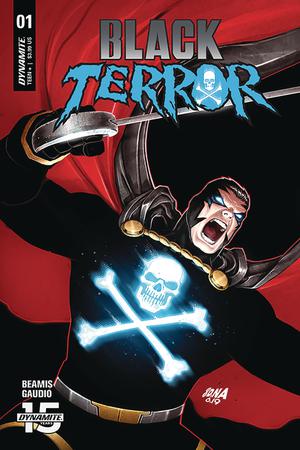 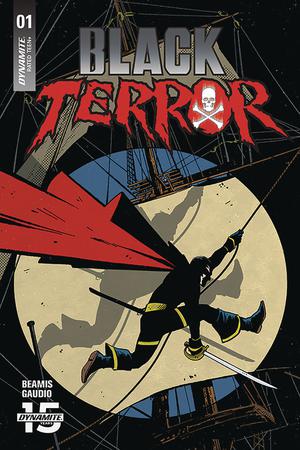 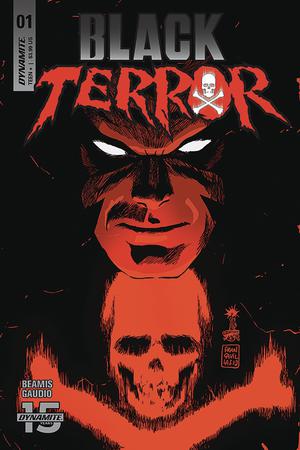 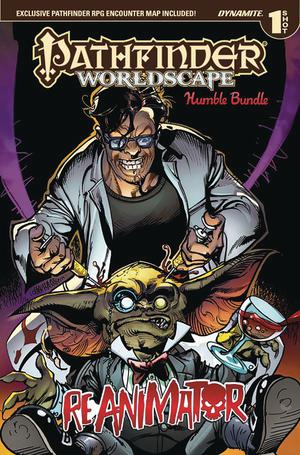