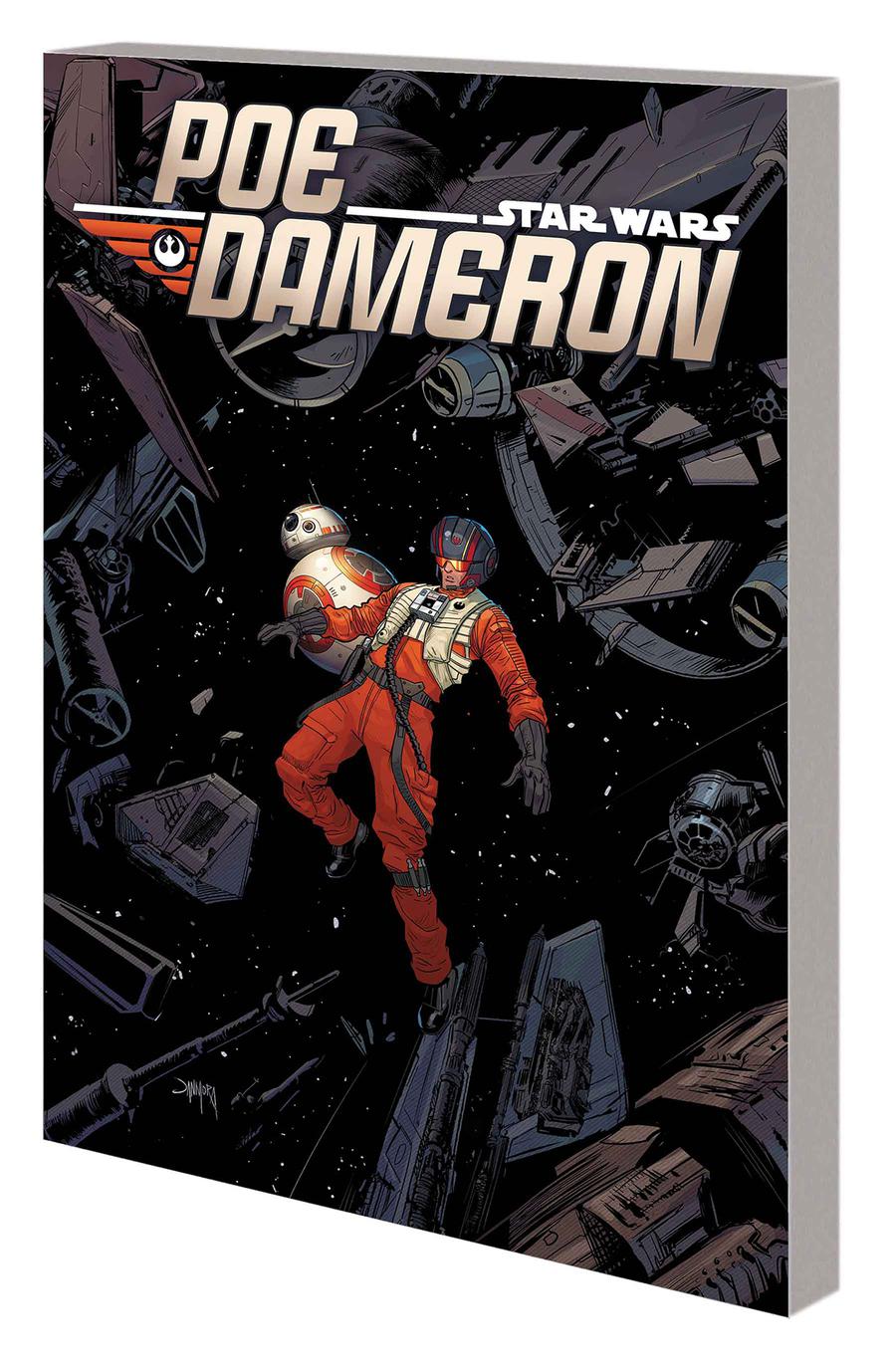 The galaxy's greatest pilot flies on! General Leia Organa gave Poe Dameron an important task: locate the mysterious Lor San Tekka. And our hero may be closer than he thinks - but can he get the job done in time? Black Squadron faces their next assignment, but is it mission impossible? Not for Poe's crew - which means it's prison-break time! Plus: Poe has never been one to follow the rules. So when he disobeys a direct order from General Organa and gets stranded in First Order space - with no ship and little oxygen - how will he survive? Meanwhile, Terex sets plans in motion to finally free himself from the grasp of the First Order! And the end of an era approaches as the force of Poe's destiny draws him toward an awakening. Collecting STAR WARS: POE DAMERON #20-25 and ANNUAL #1.
Rated T 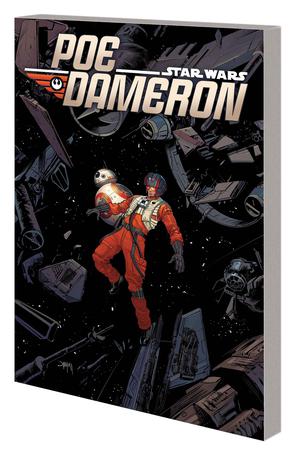