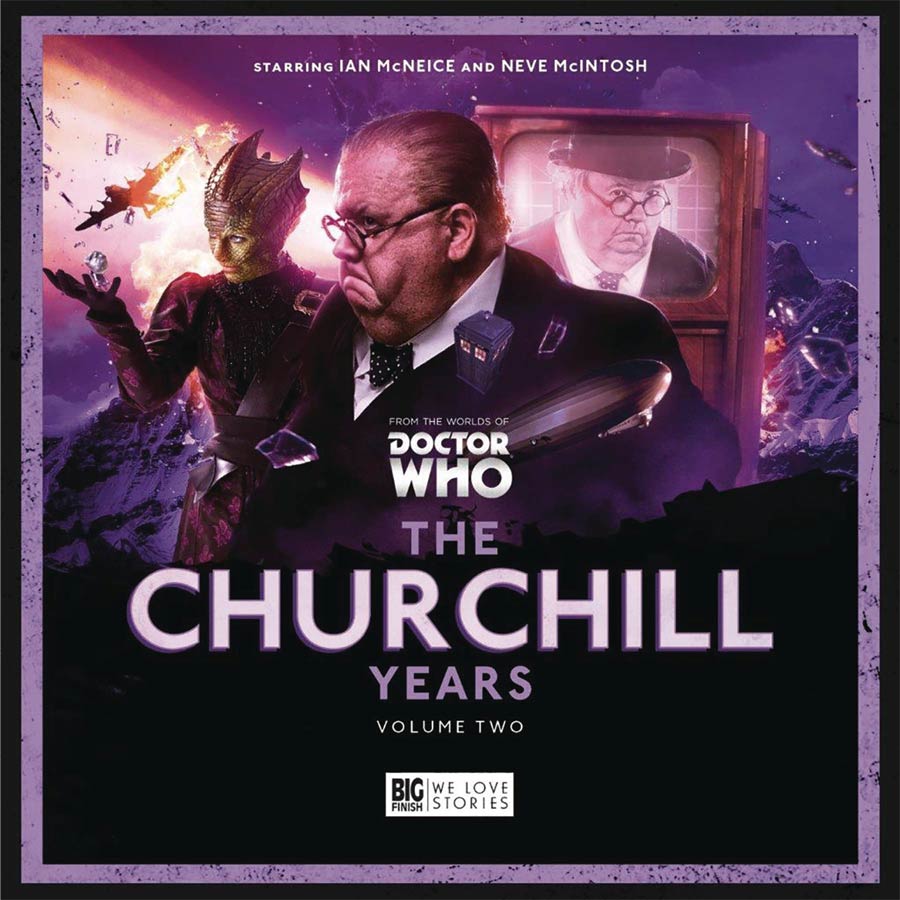 Starring Ian McNeice as Winston Churchill, reprising his role from &quotVictory of Daleks," in four Four new tales of Winston Churchill's interactions with the Doctor and his allies. London, 1899. After spending time in warzones abroad, Winston Churchill considers a Parliamentary career. But a memento from his visit to Cuba, four years earlier, returns to haunt him, and it will bring him into contact with the Great Detective. 1941. When a daring mission to discover Nazi secrets bears unexpected results, Churchill heads north to retrieve technology that could win the war. But an old ally is set against his intent. 1942. Strange television signals show a paranoid Churchill urging on the resistance in German-occupied Britain. Of course, the Doctor is involved. 1945. The war is over. The PM has seen the crowds, and made his speech. But an alien interloper lurks in a backstreet tavern, and &quotWilliam Churchyard" must lead a few plucky Londoners into one more fight. 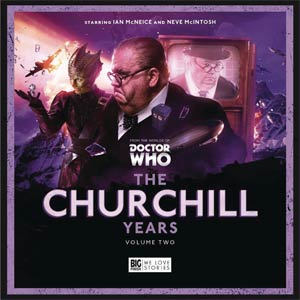