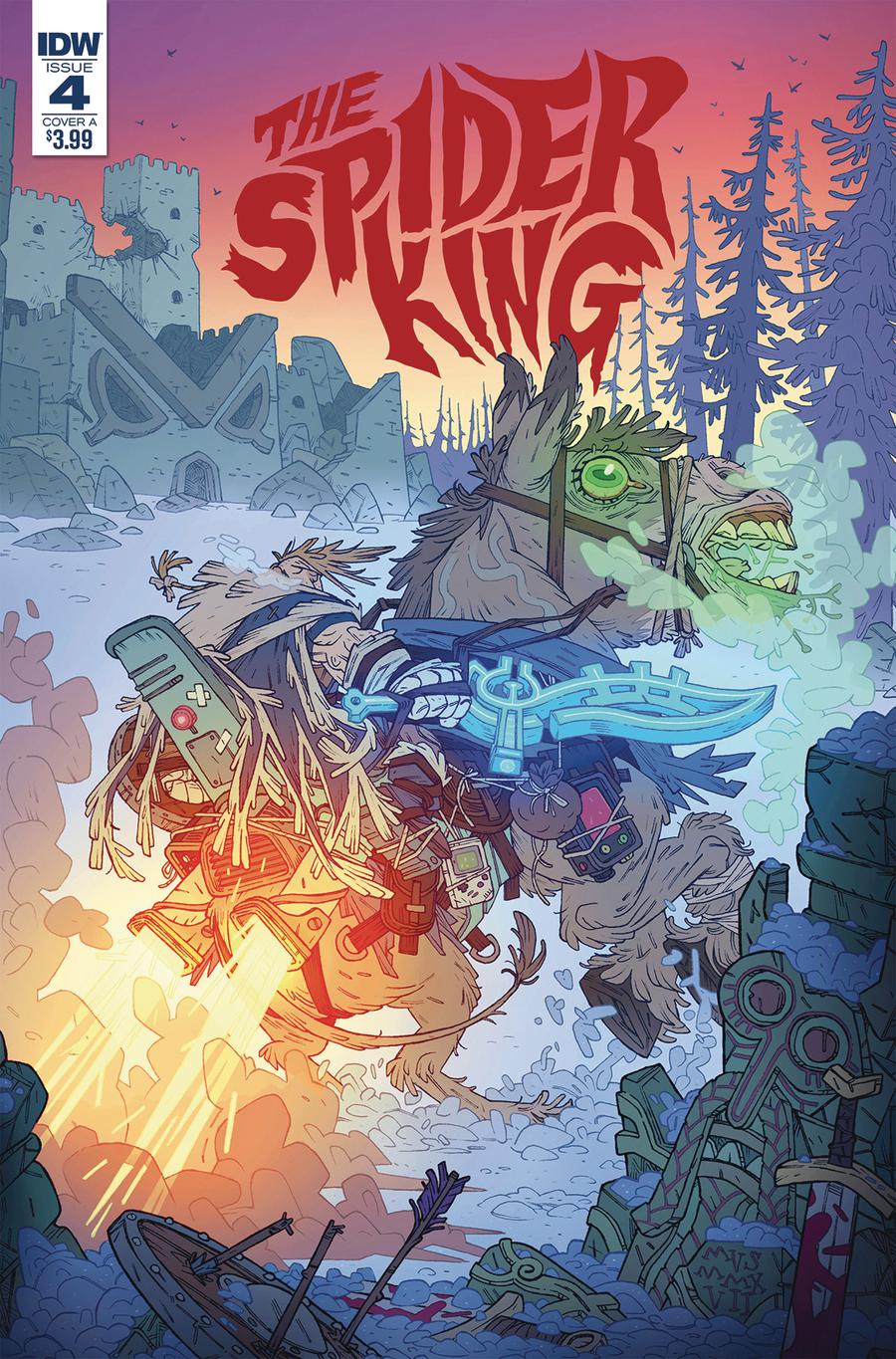 Final issue! Hrolf and the clan fight their way through the Spider King's parasitic horde and attack his fortress in a last-ditch effort to save the Earth. As the Spider King's destructive influence spreads, Sigrid and Hrolf confront him in a climactic and bloody battle. Reprinting the critically acclaimed, award-nominated Kickstarter graphic novel! 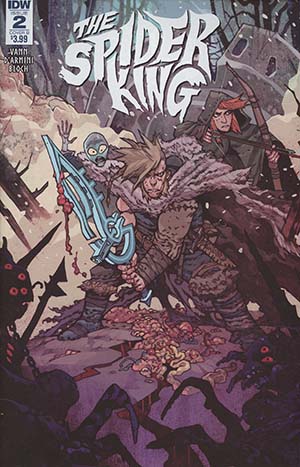 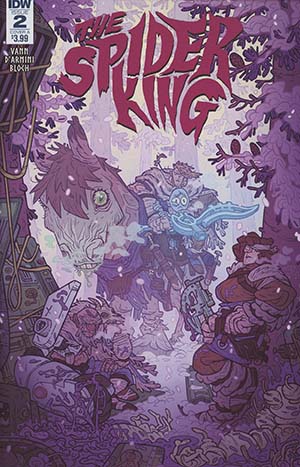 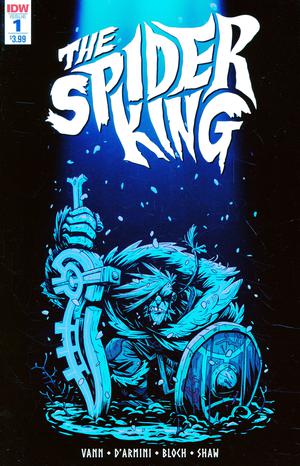 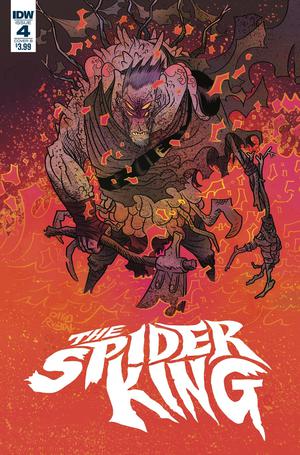 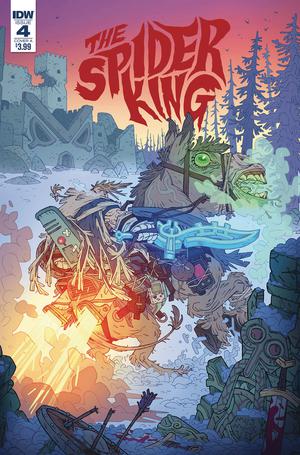 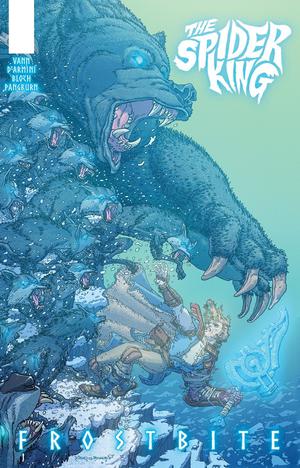 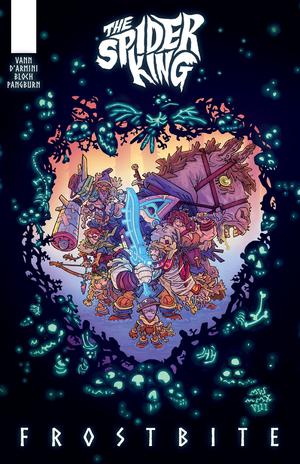