One day, the animals woke up. They started thinking. They started talking. They started taking revenge. Now, they've started building. In a city by the sea, a new power is on the rise...and they're making an animal kingdom all their own. Collecting the first five issue of this captivating ANIMOSITY spin-off series!
From the brilliant mind of creator/writer Marguerite Bennett (INSEXTS, Bombshells and Batwoman) with artwork by Eric Gapstur--ANIMOSITY: EVOLUTION is an exciting new series that expands upon this already amazing world!
"AfterShock has earned their reputation for putting out some of the most diverse and entertaining comics in the industry. Animosity is a prime example of this." - Steve Gus-tafson of 411mania.com 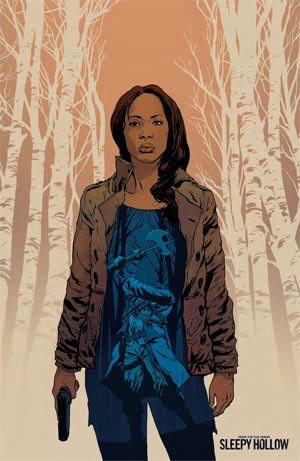 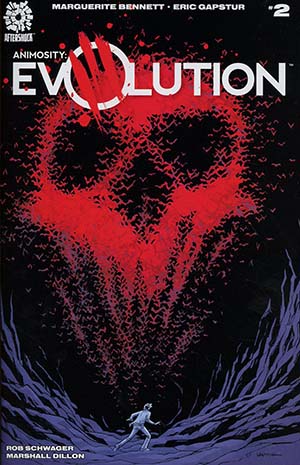 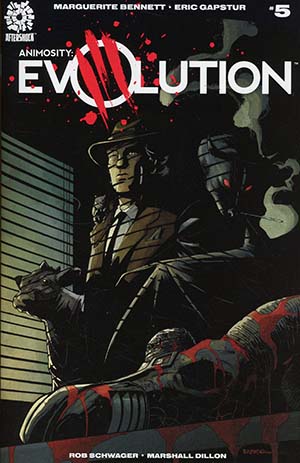