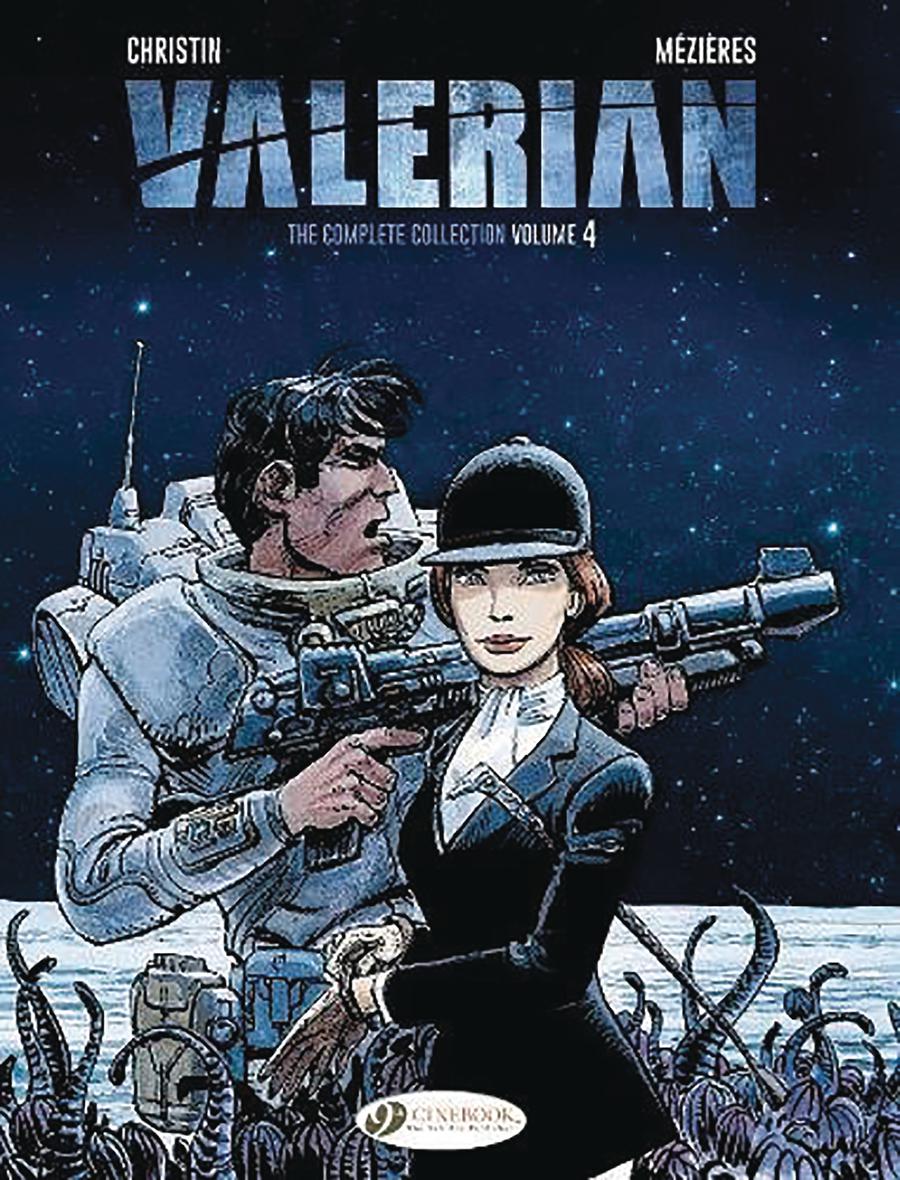 Fourth volume of the collection: return to Earth, and some great upheavals in the characters' lives, are on the menu for the best titles of the series. This volume contains books 9 to 12, two unmissable two-parters that represent a turning point in the story of our agents, and which are widely considered by critics and readers alike to be the pinnacle of the series. Characterised by a return to 20th century Earth, these two stories are suffused with incredible melancholy and poetic charm, and force Valerian, the action man, to face his limitations. As the real date neared 1986, final year of our world according to the authors, Pierre Christin reconciled fiction and reality with consummate skill and daring, sweeping aside the status quo and sending his heroes down a completely new path. 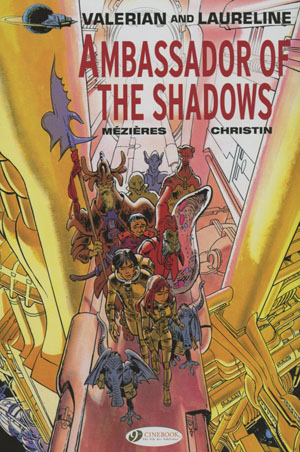 Valerian And Laureline Ambassador Of The Shadows HC

Valerian And Laureline Ambassador Of The Shadows HC 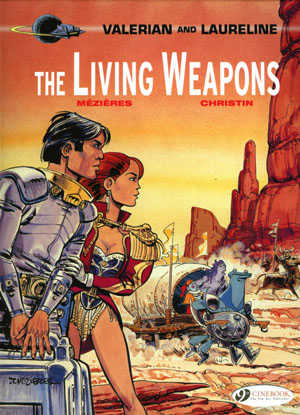 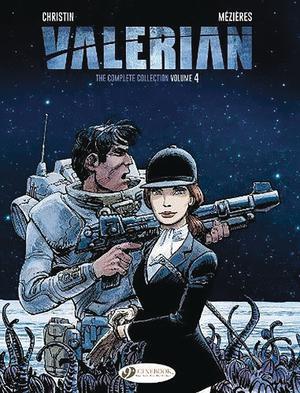