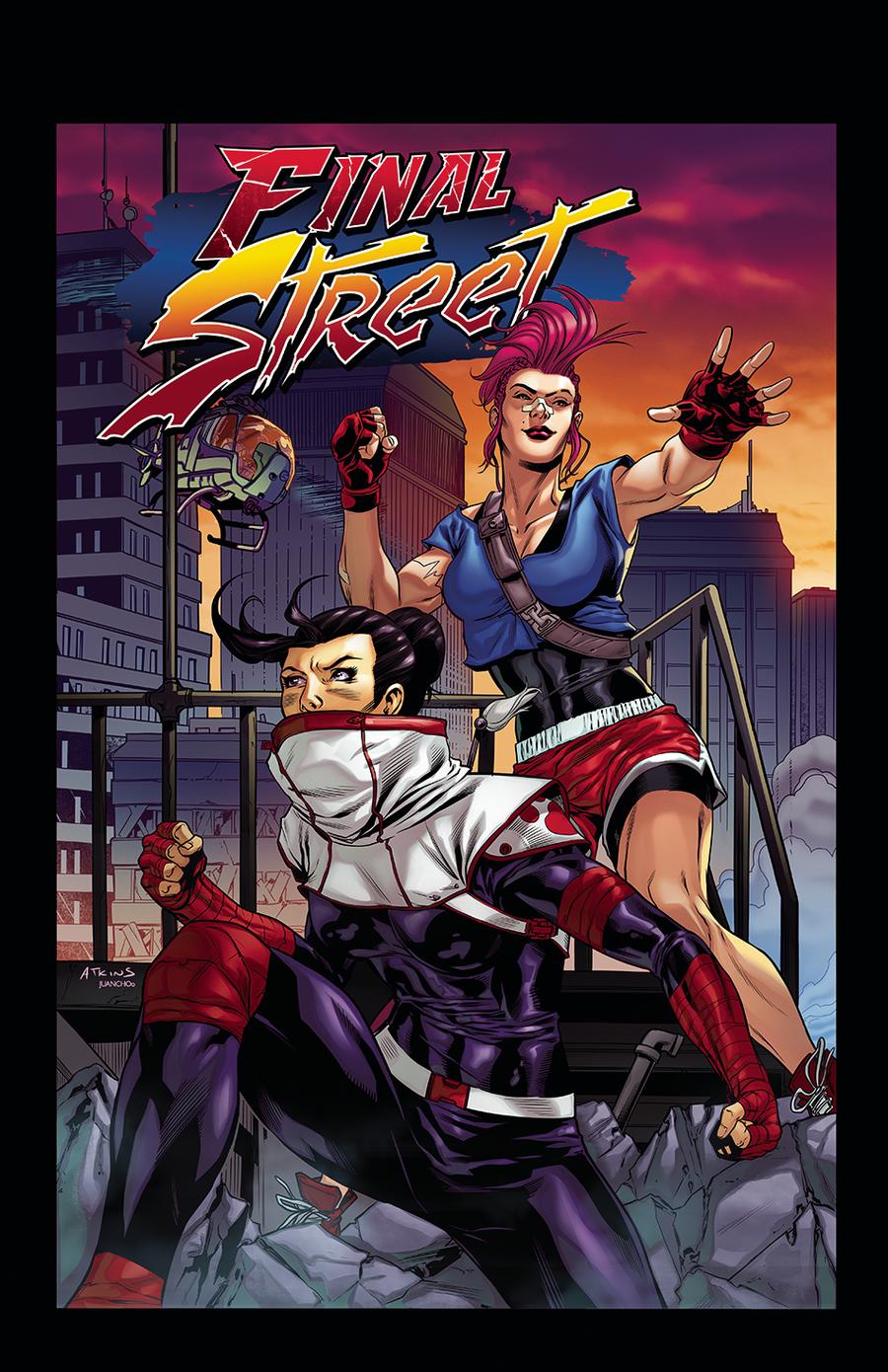 An over-the-top gender reversal comic book tribute to beat'em-up video games like Street Fighter, Double Dragon, and Final Fight. When Sullie's boyfriend Franklin is kidnapped by the vicious Bare Knucklers gang, she and her best friend Kumi hit the deadly streets of Transit City to rescue him. Little do they know they're about to stumble into a much bigger fight. 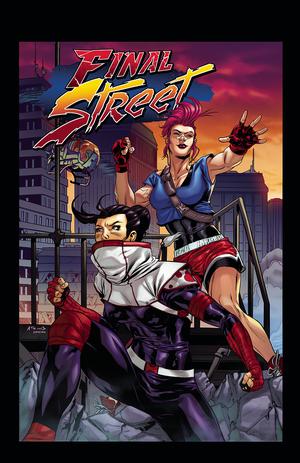 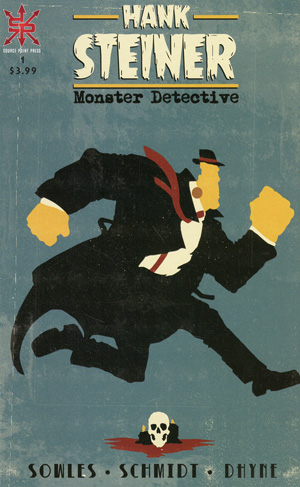