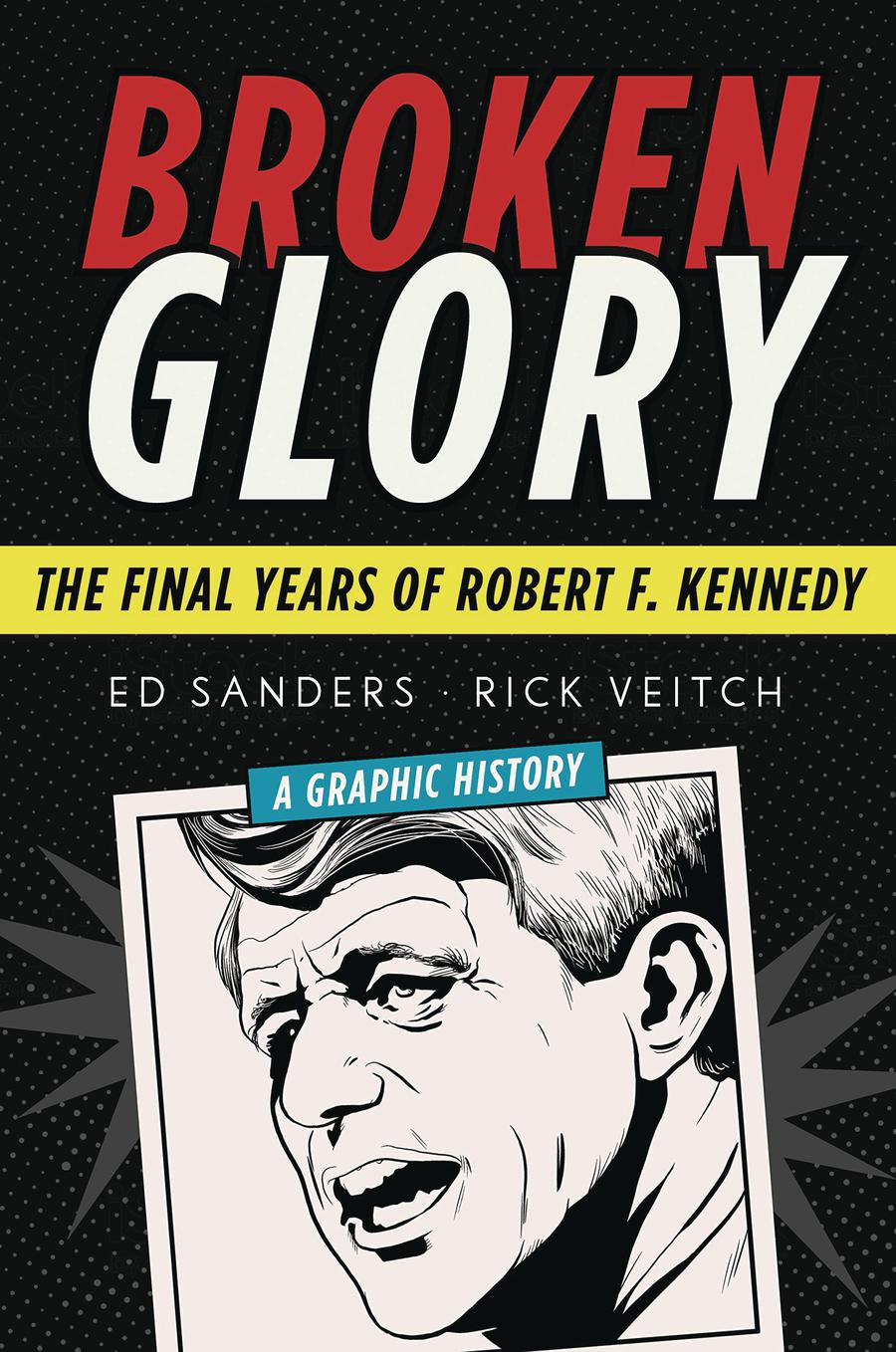 Broken Glory is a graphic history told in epic verse of Bobby Kennedy's life and times leading up to the fateful 1968 election campaign, with 100 illustrations by artist Rick Veitch. It encompasses the story of his convicted killer, Sirhan Sirhan, as well as Lyndon Johnson, J. Edgar Hoover, Richard Nixon, and Eugene McCarthy, and it recalls the major events that made 1968 a turning point in American history: the Tet offensive and battle of Hue, followed soon after by the My Lai massacre, the Memphis sanitation workers strike, the assassination of Martin Luther King, and the riots that ensued. Broken Glory's hybrid mashup of graphic biography, epic poem, and conspiracy-theory reconstruction of the assassination gives it a fascinating novelty value. 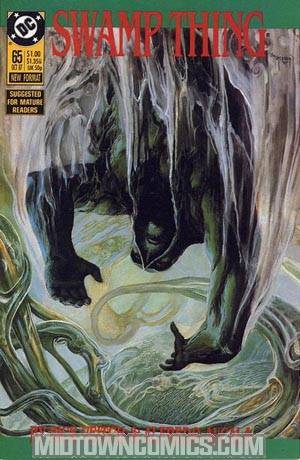 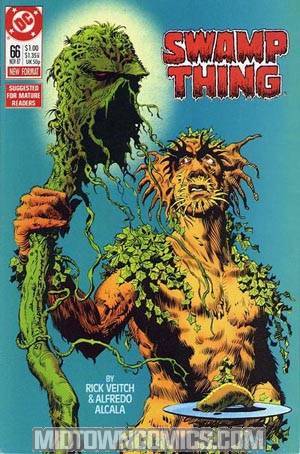 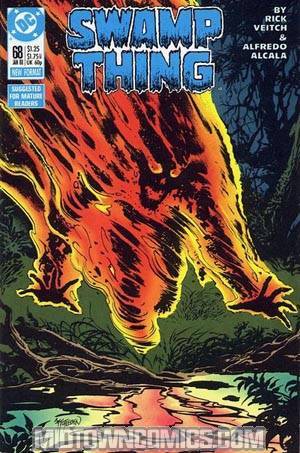 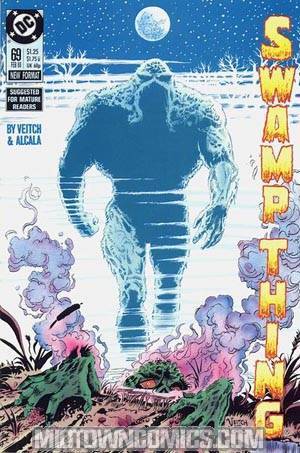 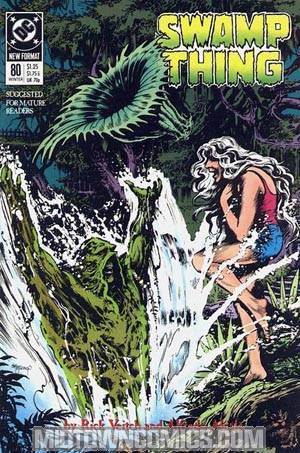 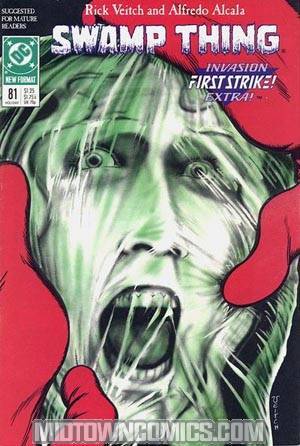 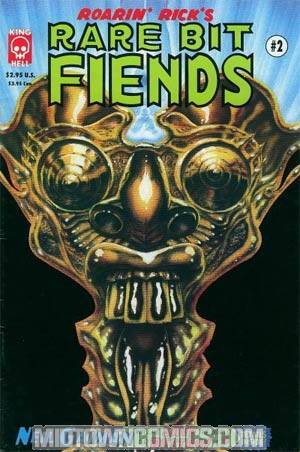 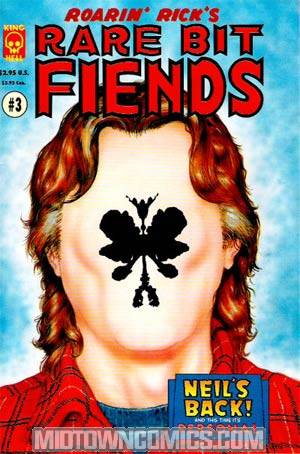 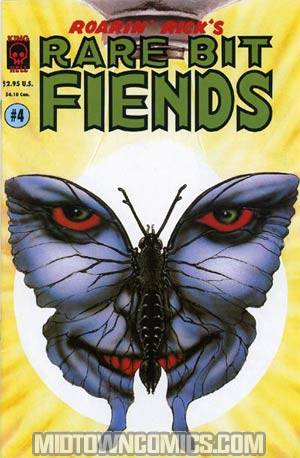 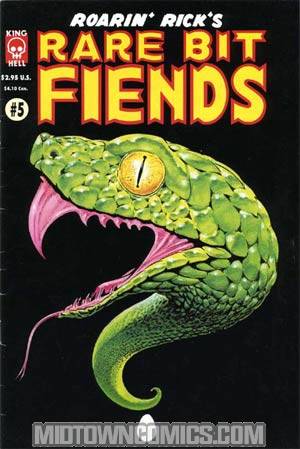 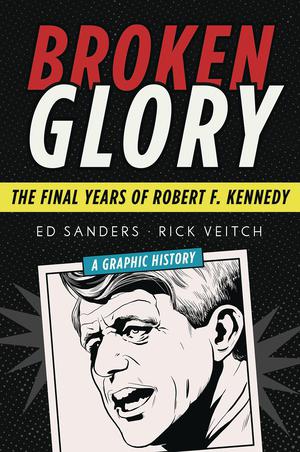