"Ashcan Edition. NEW SERIES! Fugitives. Rebels. Newlyweds. In their journey south from El Norte, Amalia and Randy have played many roles in order to survive. Now, they must become unlikely leaders in the fight against a new cartel who uses inhuman tactics to ignite the most monstrous war Mexico - and the world - has ever seen. Everything burns in this new series from SEAN MACKIEWICZ and NIKO WALTER, where love and devotion can only be measured in fire and blood." 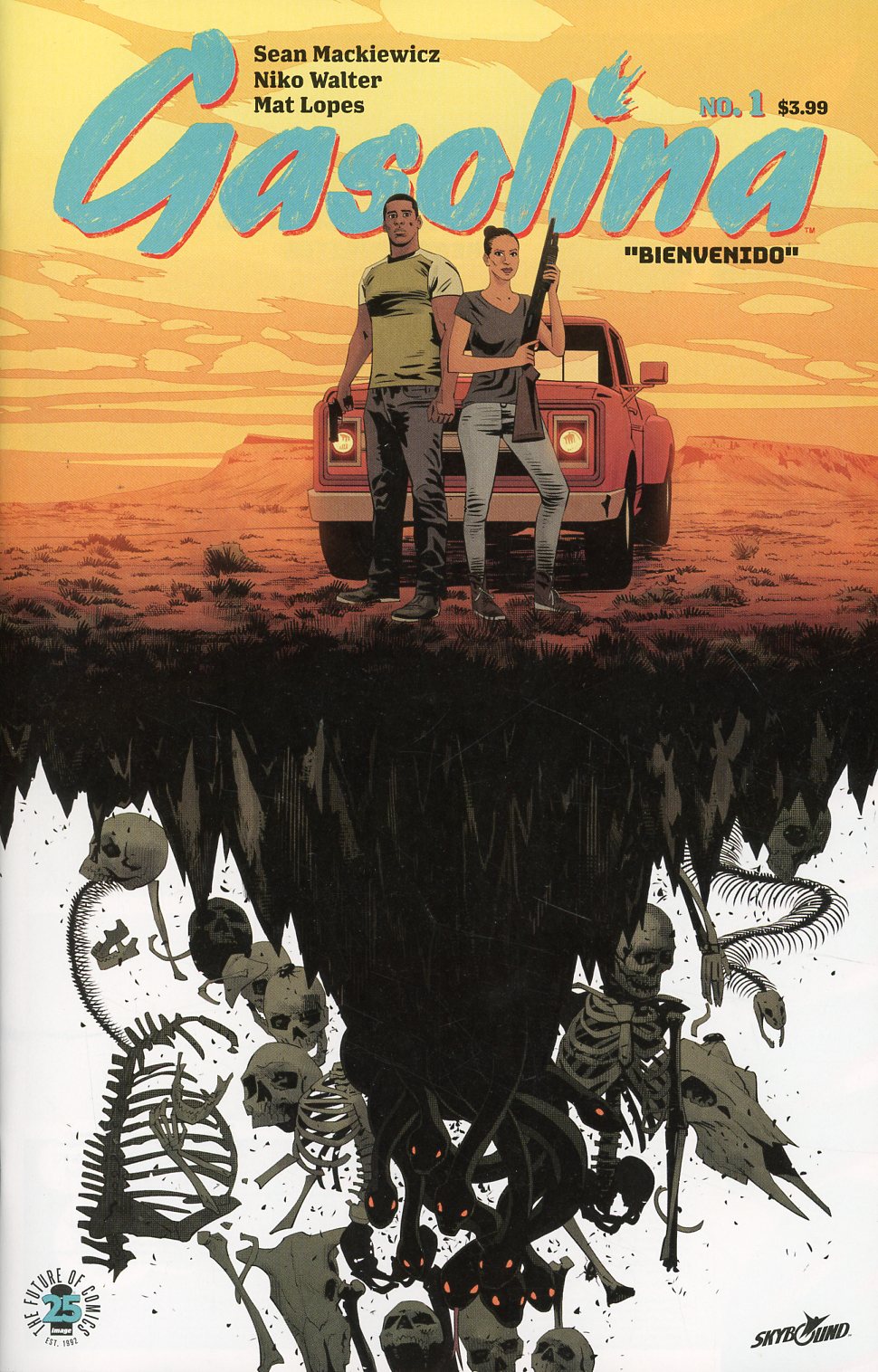 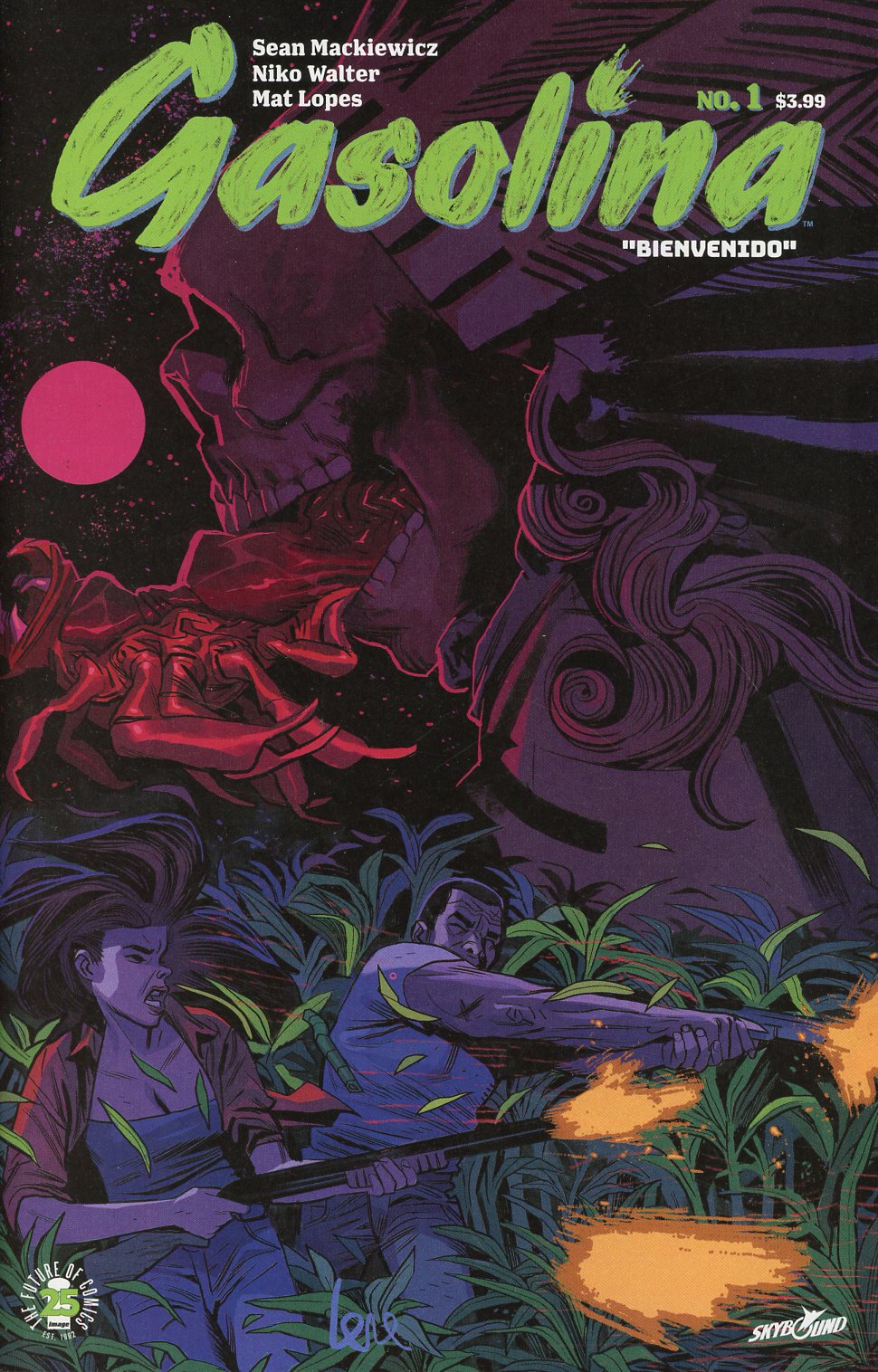 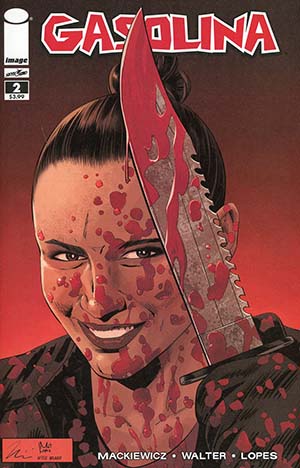 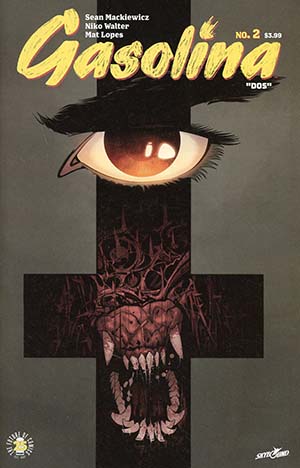 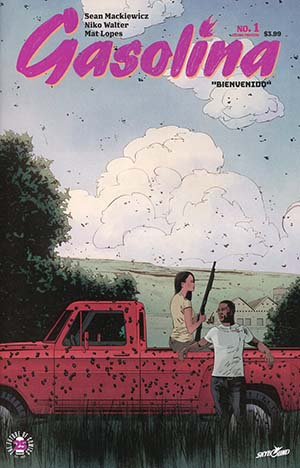 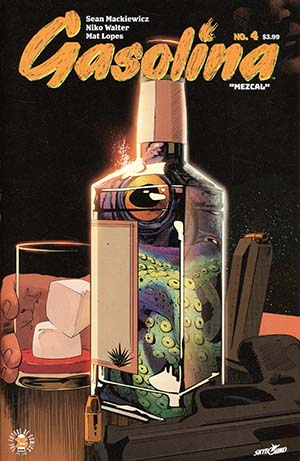 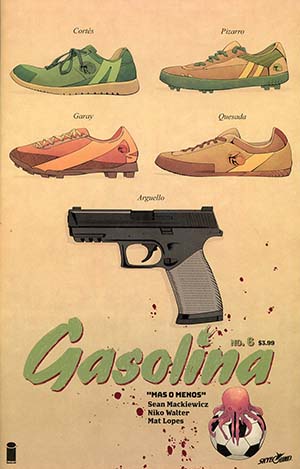 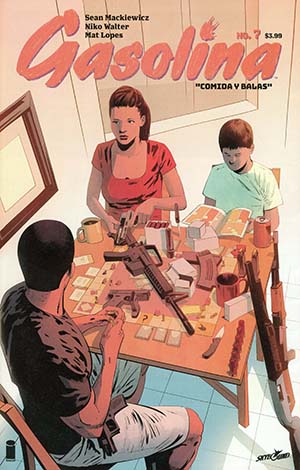 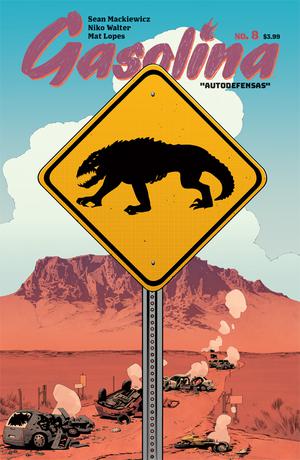 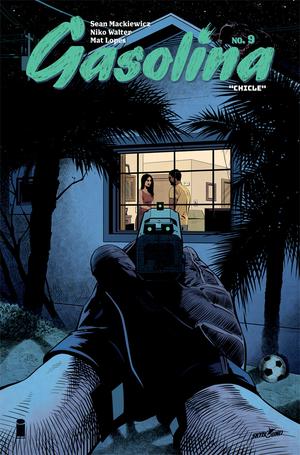 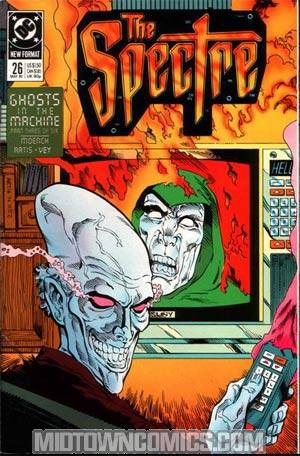 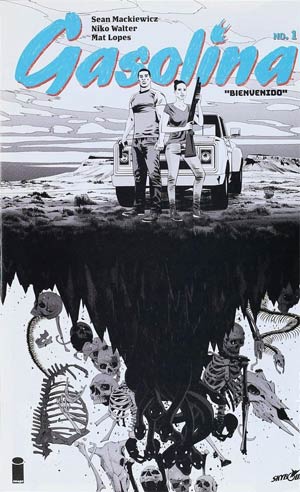