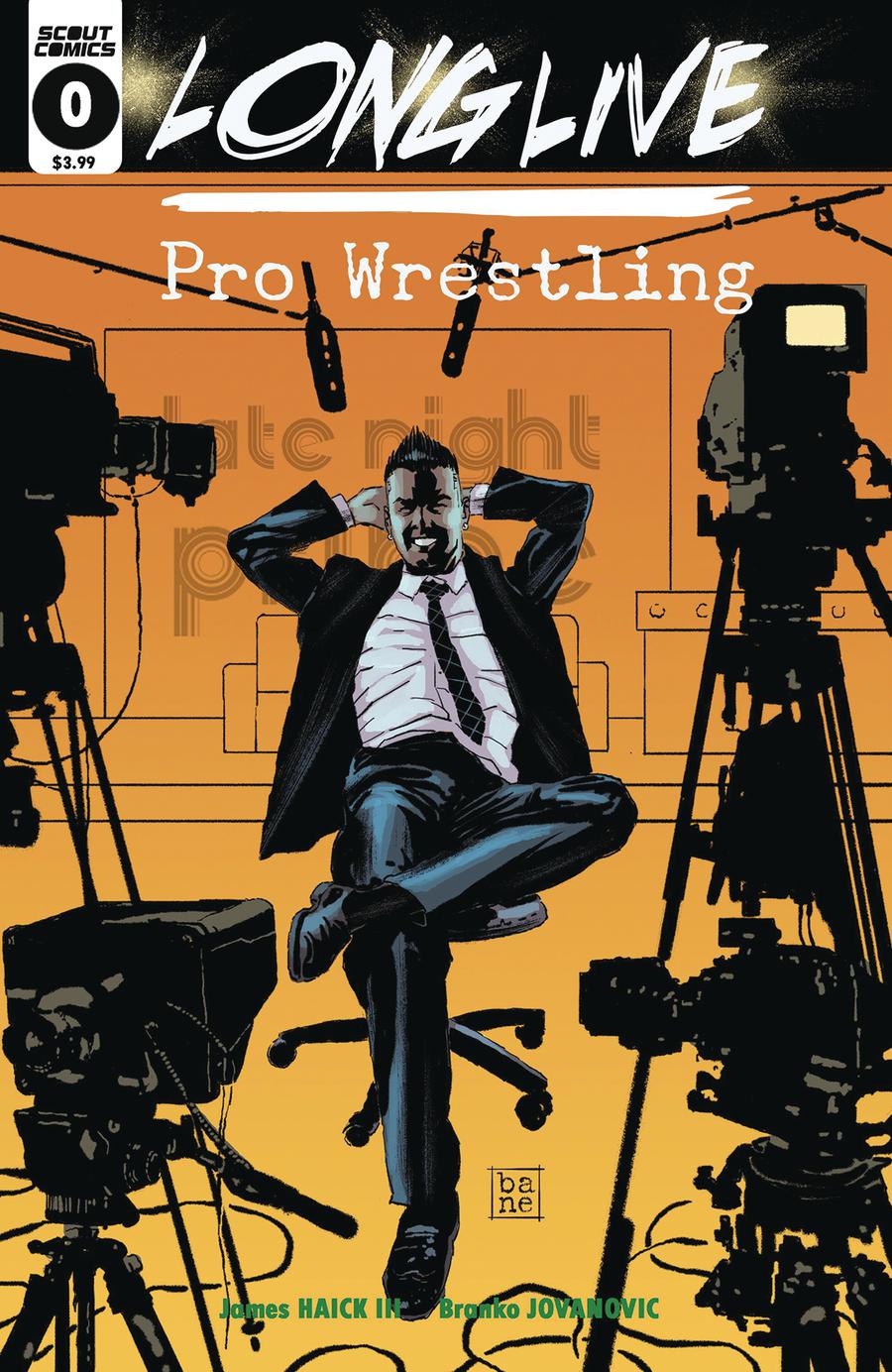 Evan Dandy is a former pro wrestler turned talk show host who has transcended the wrestling business and has become a huge pop culture superstar. On the eve of his talk show's network premiere, Evan's integrity and former profession come under fire. Will Evan be able to control his temper or will he lash out and put his network deal in jeopardy? Find out in the premiere episode of Scout's new Binge imprint! 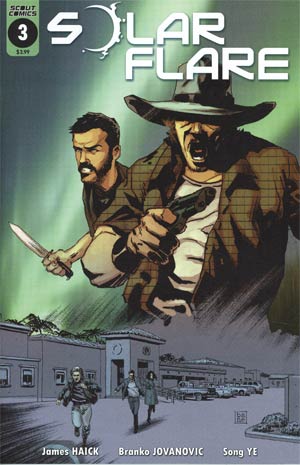 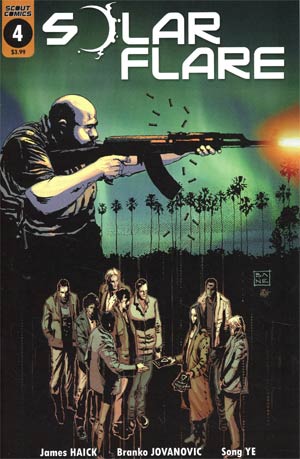 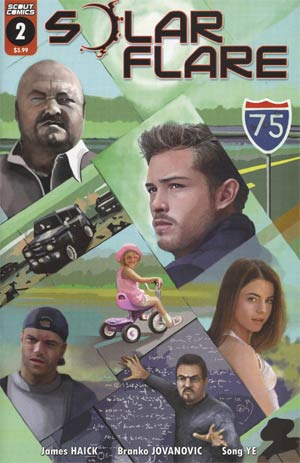 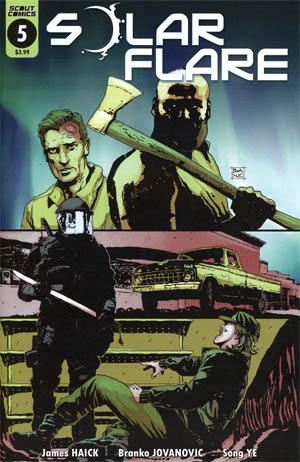 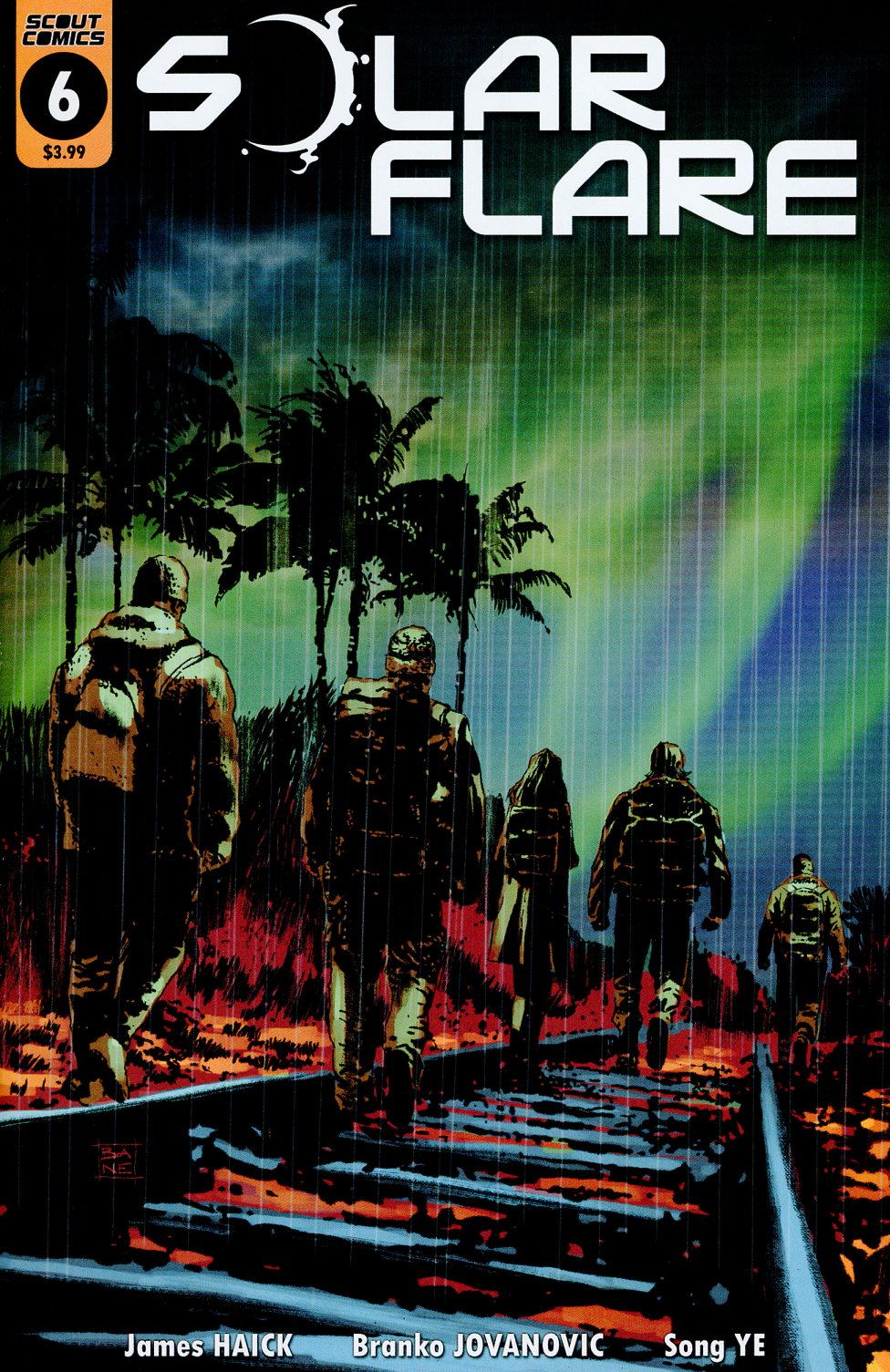 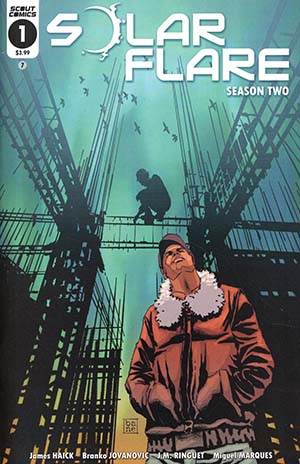 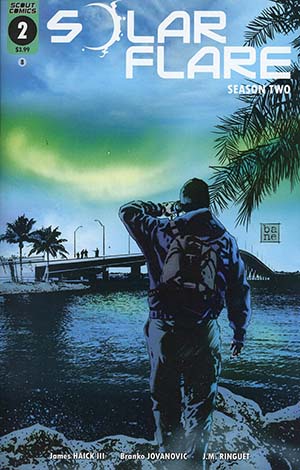 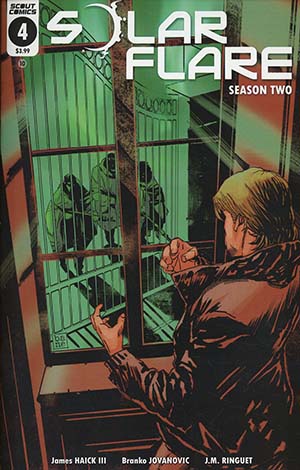 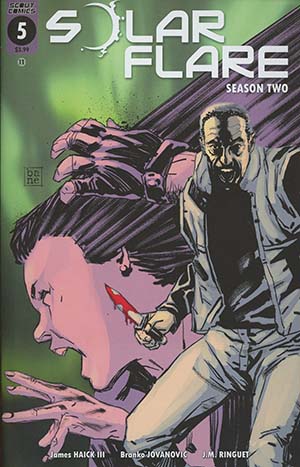 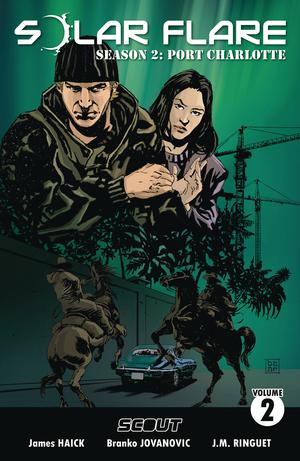 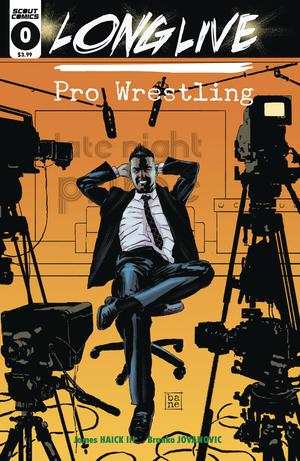