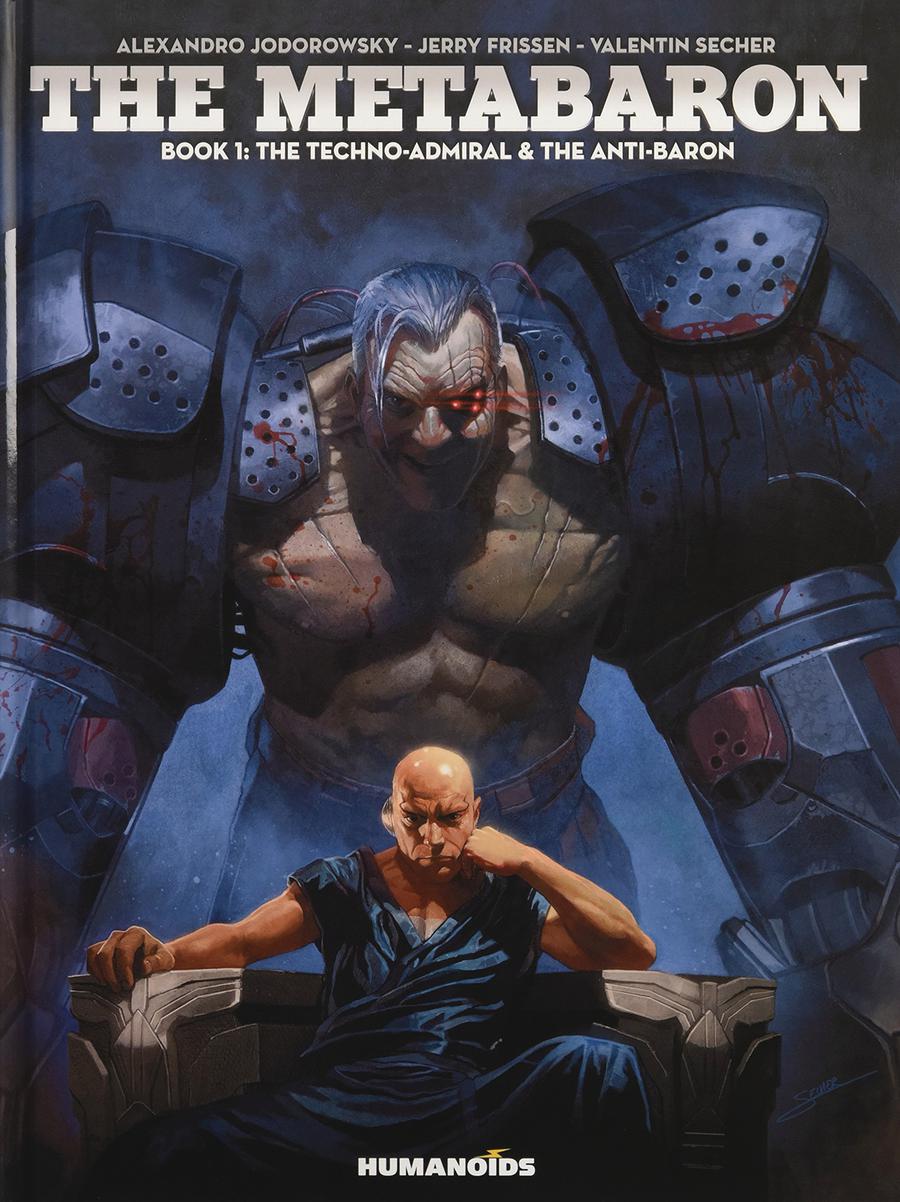 The Metabaron once single-handedly brought the Techno-Techno Empire to its knees. But in the chaos that followed, a new regime within the Techno-Techno civilization has rebuilt by seizing control of the galaxy's most precious fuel, the Epiphyte. When this tyrannical new force learns that the Metabaron is back and headed towards Marmola, the only known source of Epiphyte, the Empire dispatches its most trusted servant: the notoriously invulnerable and cruel Wilhelm-100, The Techno-Admiral. Can the Metabaron save the universe once more, or has he finally met his match? 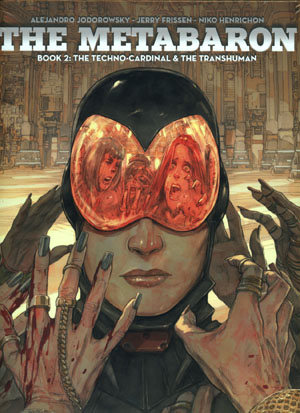 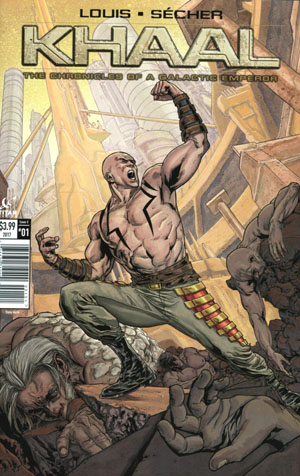 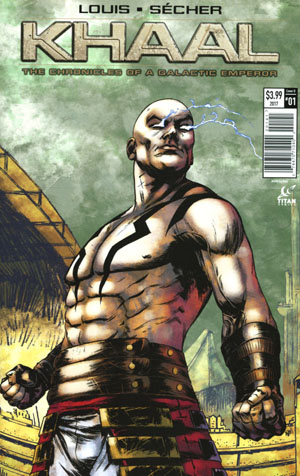 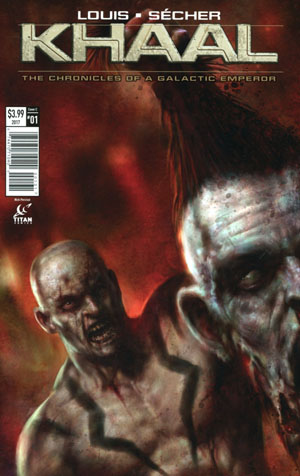 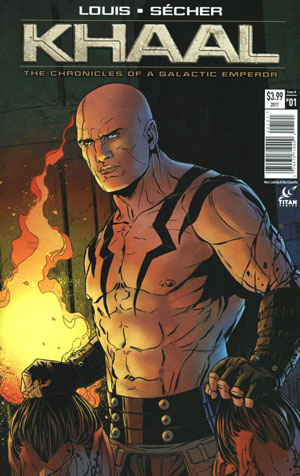 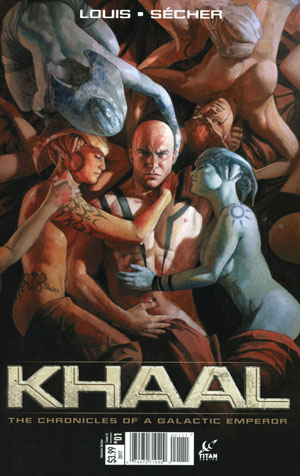 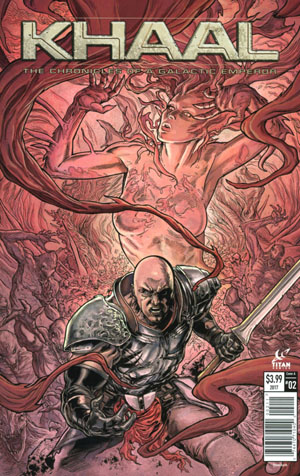 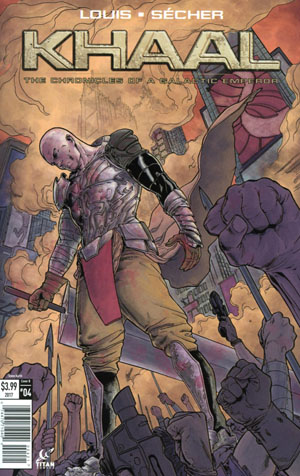 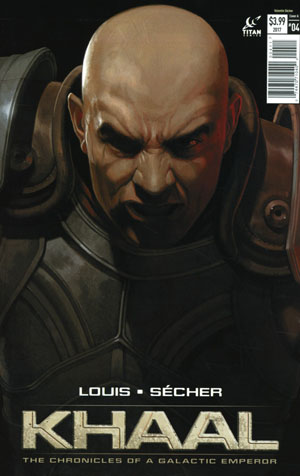 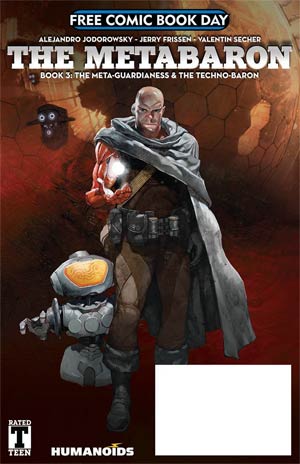 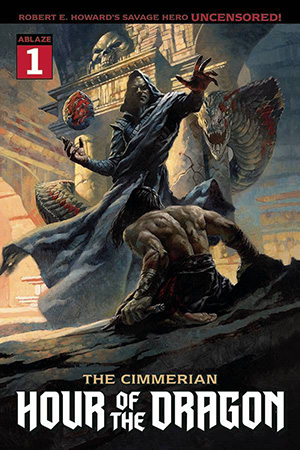 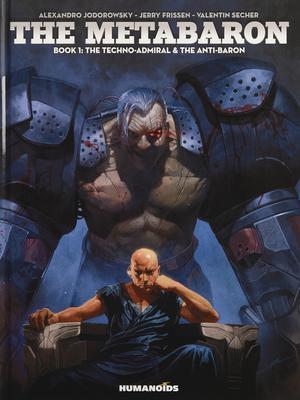