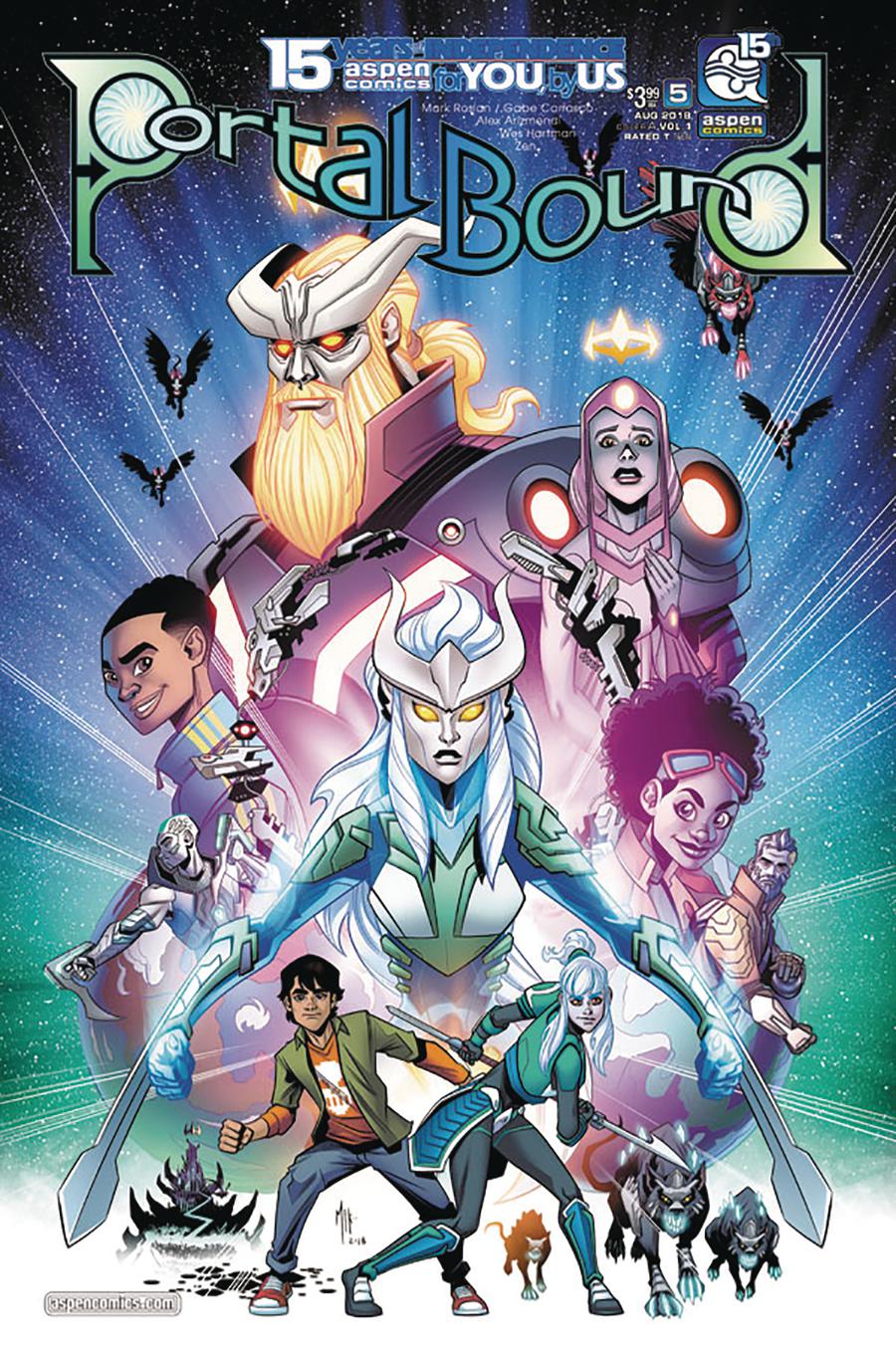 The fate of two worlds lay in the hands of two heroes in Aspen's newest series' finale! Elias Rivera was a weak, cowardice nobody from a boring town in Virginia. Now, all his friends are captured, beaten, or worse, and it's up to him to stop the maniacal Emperor Atilus from ending life on Earth altogether. Can he find the courage for not only himself, but Sybil and the team before it's too late? Aspen's brand new action-adventure saga comes to a world-shattering conclusion from writers Mark Roslan (BubbleGun, Broken Pieces) and Gabe Carrasco, with artist Alex Arizmendi (Edge of Venomverse: War Stories, Secret Empire: Brave New World) as they bring us a tale of two earths in need of two heroes! 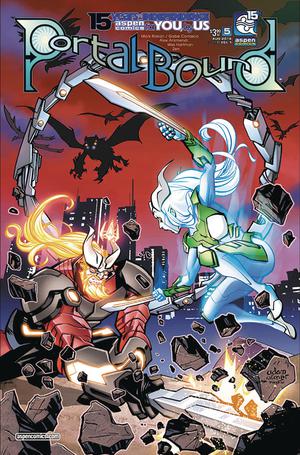 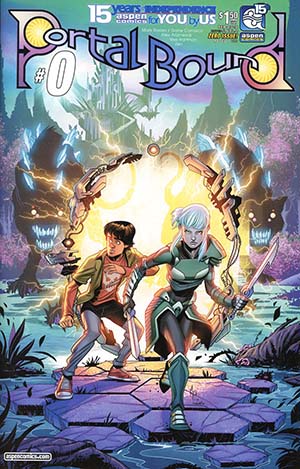 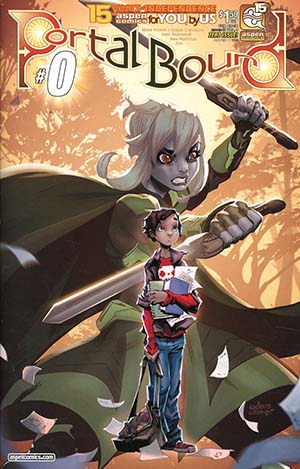 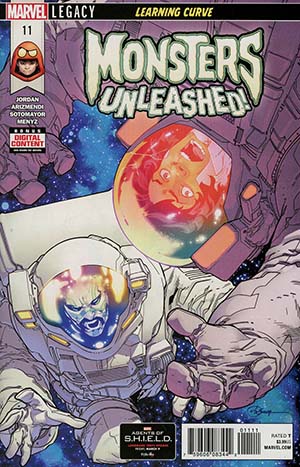 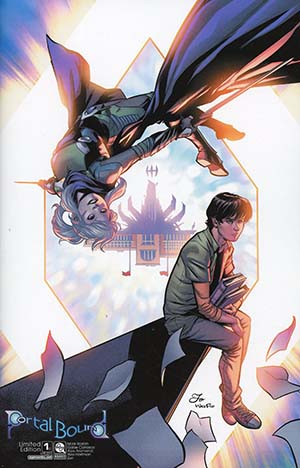 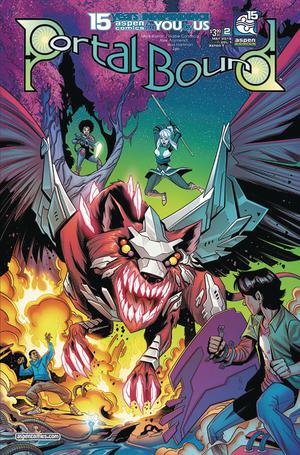 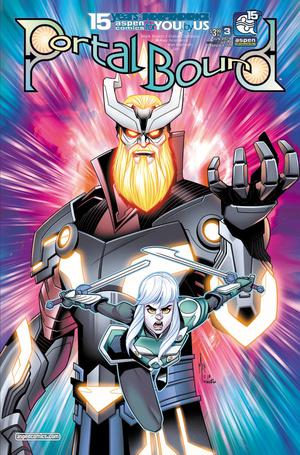 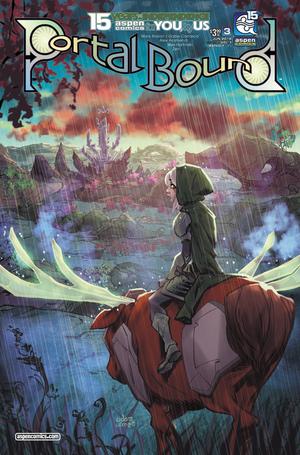 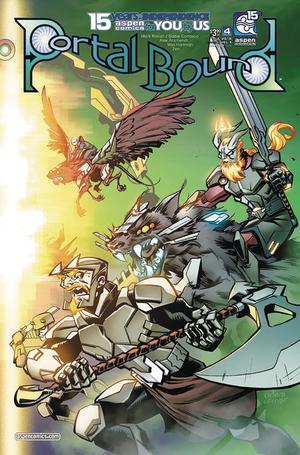 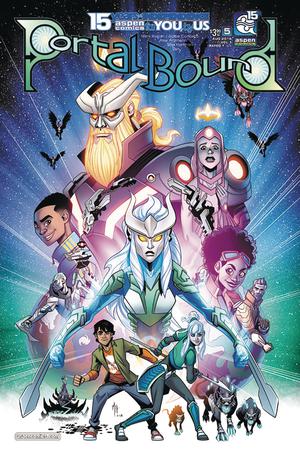