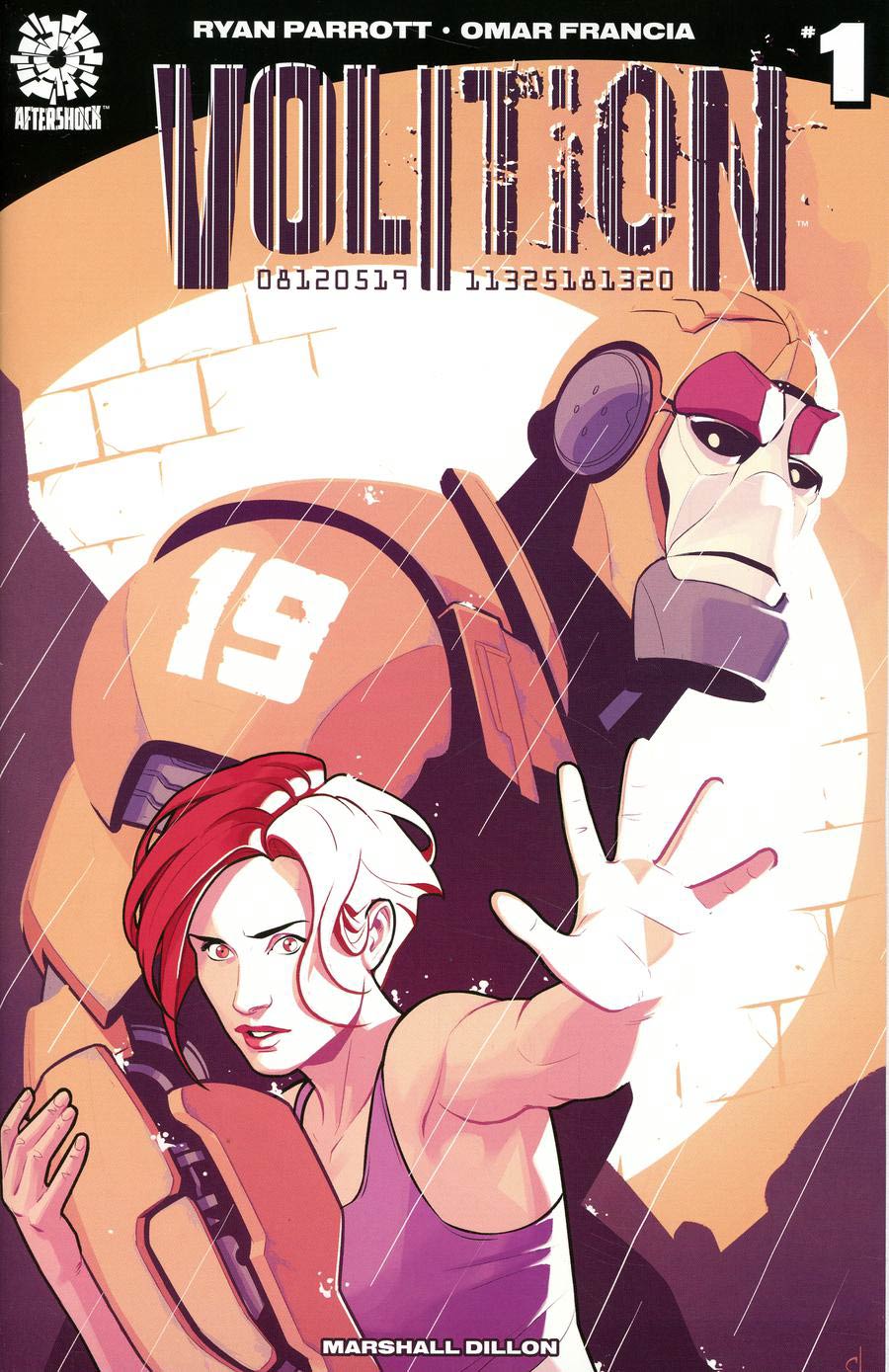 In a not-too-distant future, artificial intelligence has spawned a race of robots that serve all of humanity. Robots are considered second class citizens, but a few in the A.I. community are fighting back in a constant struggle for equal rights. When a debilitating virus called 'Rust' threatens all artificial life, salvation lies in the most unlikely of robotic heroes-not a warrior or an solider, but in an obsolete construction worker and a dedicated caregiver. Together, HALE-19 and AMBER-7T embark on a perilous journey in search of a cure that could potentially change the balance of power on Earth forever. The next bold adventure from Aftershock Comics begins here! 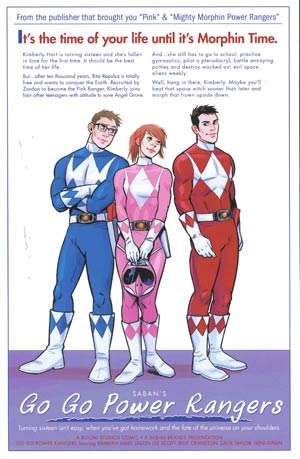 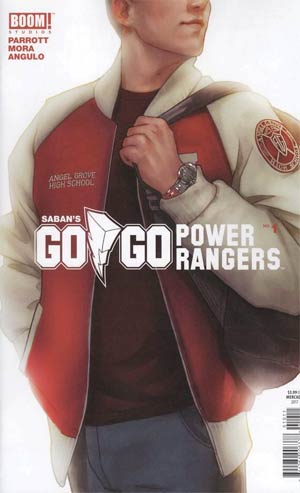 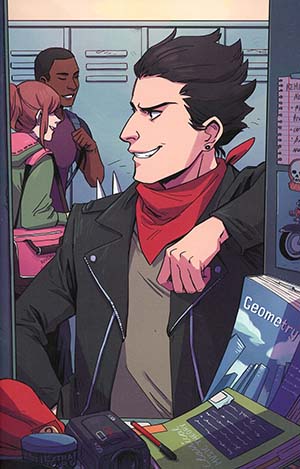 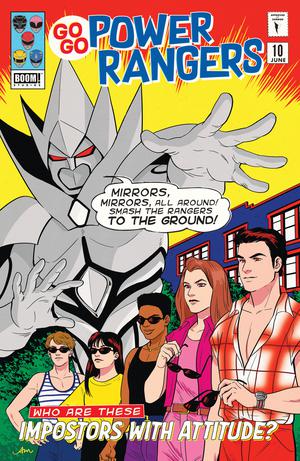 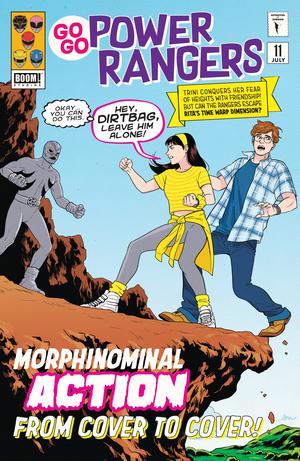 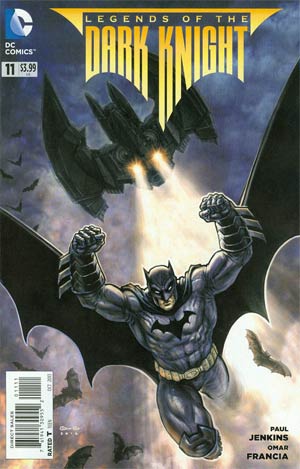 Legends Of The Dark Knight #11 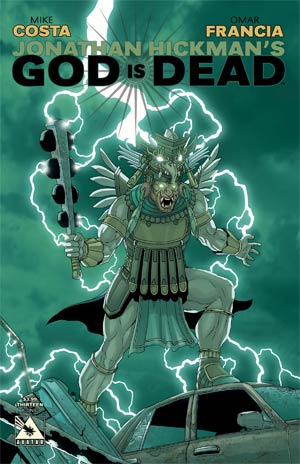 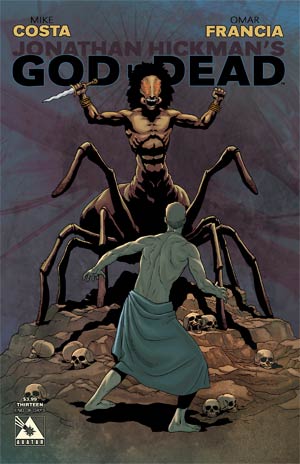 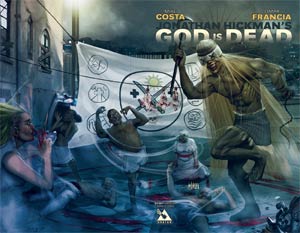 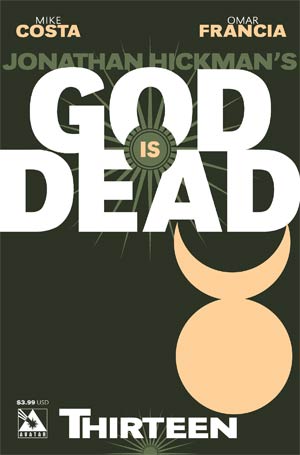 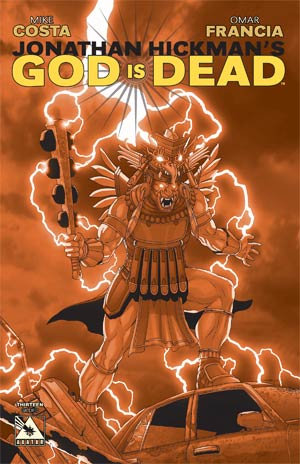 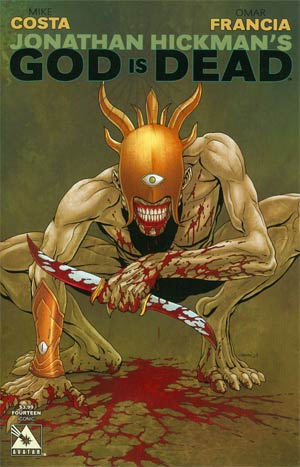 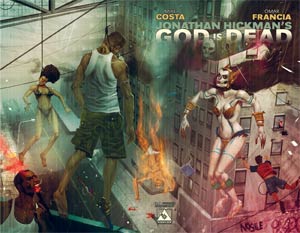 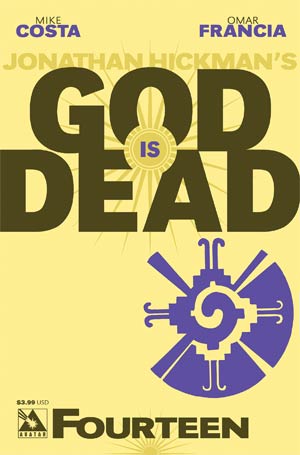 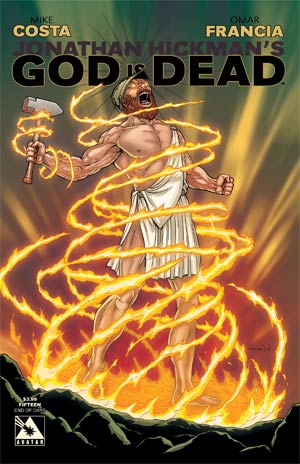 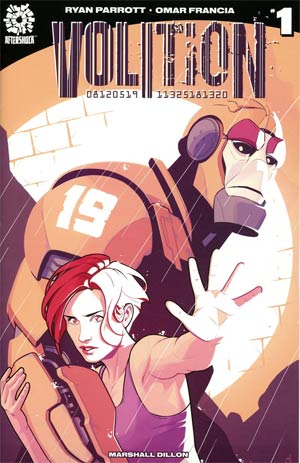