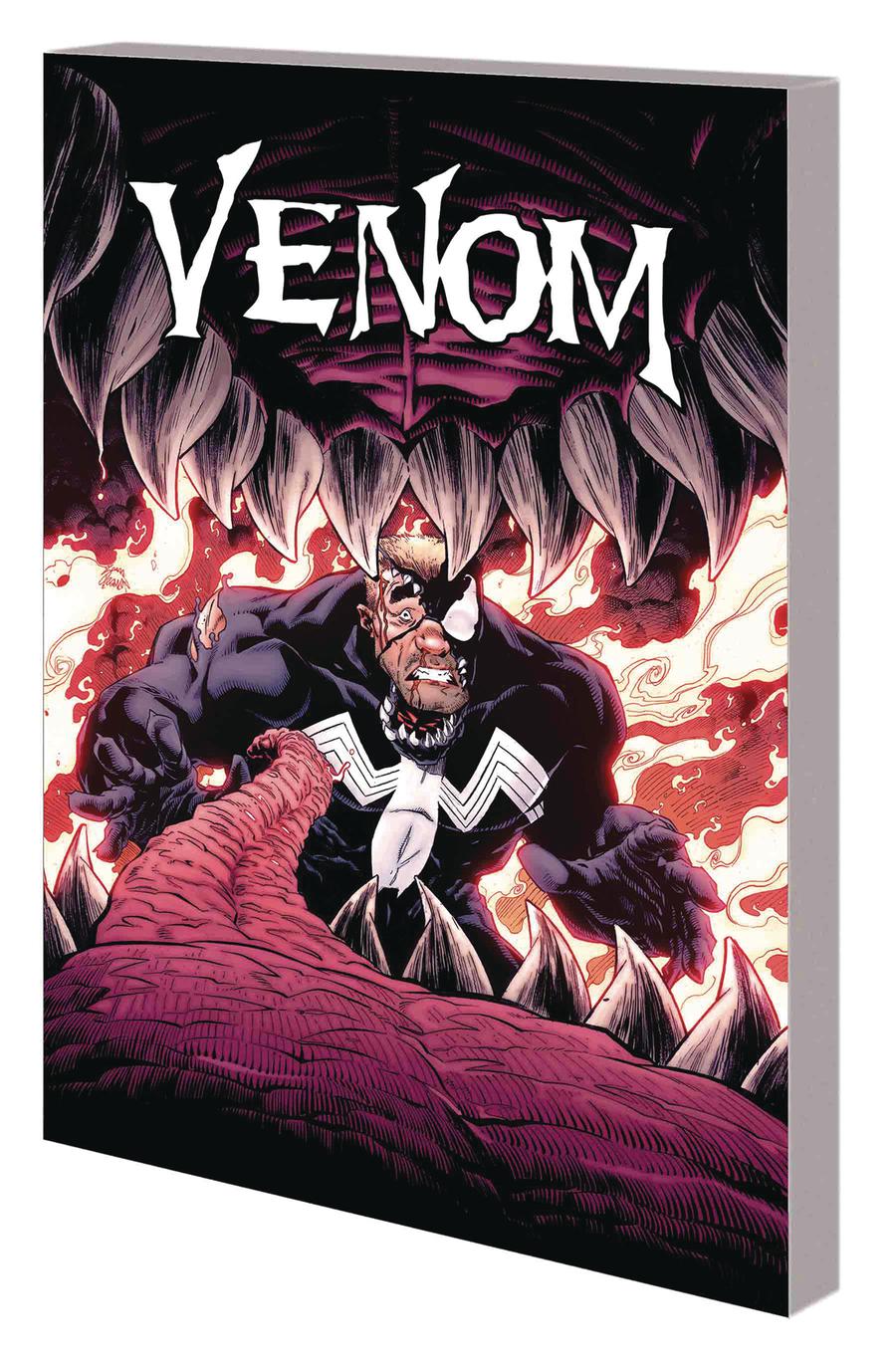 Cured of the metabolic disorder that was affecting the symbiote's mental state, Eddie Brock is back to his old Lethal Protector self. But a certain wall-crawling super-sleuth can't just forget his recent crimes - and when Spider-Woman breaks down his door, it's Venom vs. venom blasts! Soon, Eddie learns a terrible truth: His 'other' has been keeping an earth-shattering secret from him - one that will change everything! And at exactly the wrong time, a new enemy threatens to tear Eddie and the symbiote apart - and not just from each other! Plus: Relive the first classic clash with Venom's odious original offspring, the psychopathic Carnage! And celebrate three decades of the symbiotic sensation with a gallery of 30th anniversary variant covers! Collecting VENOM (2016) #161 and #164-165, AMAZING SPIDER-MAN (1963) #362-363, and VENOM 30TH ANNIVERSARY VARIANTS.
Rated T+ 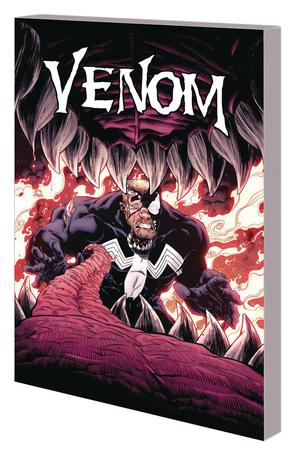