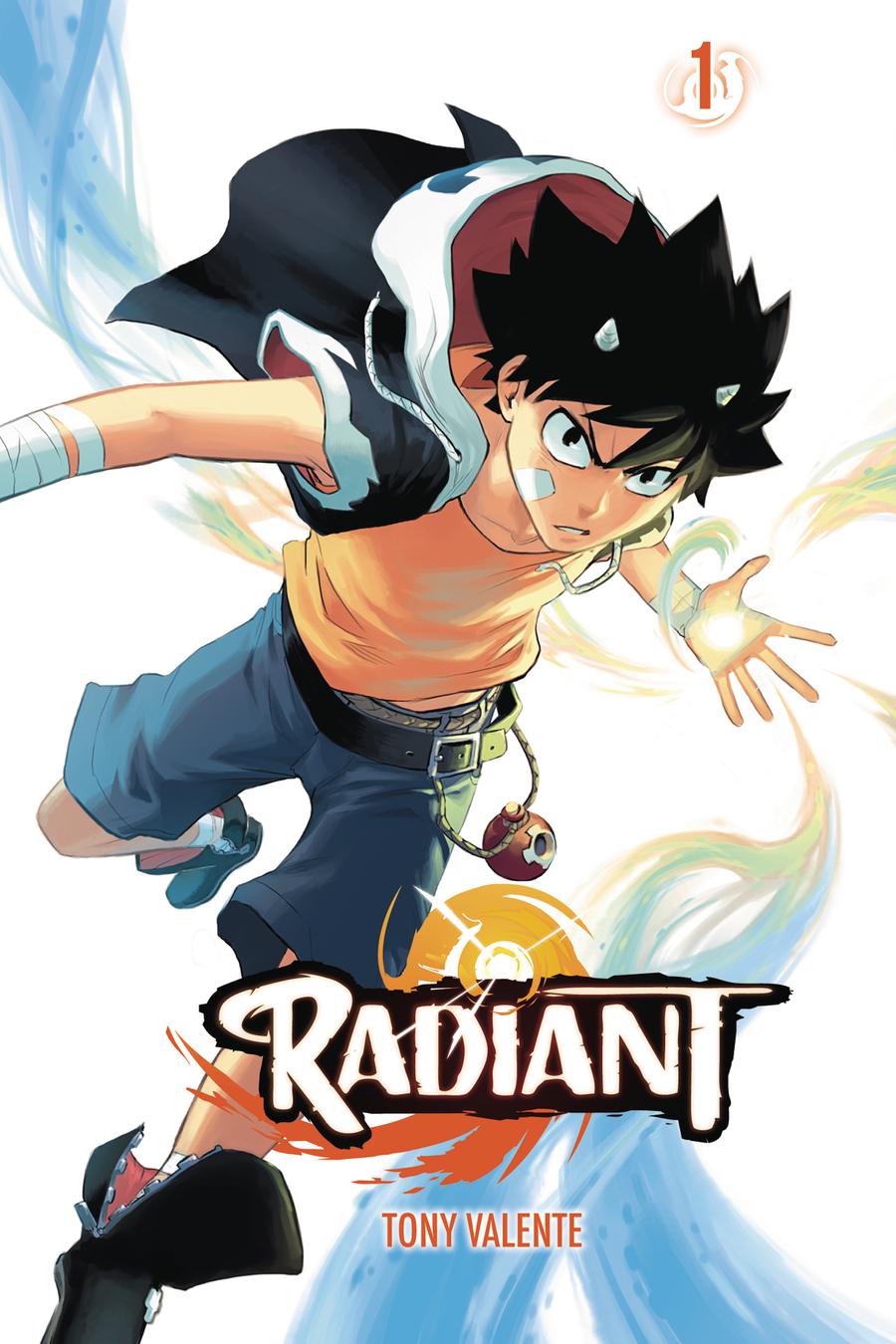 Seth is an aspiring wizard living in a pastoral village under the watchful eye of his mentor. Like all wizards, he is an 'infected': one of the few living creatures that has survived contact with a Nemesis, creatures fallen from the sky that contaminate all they touch. His apparent immunity led him to choose a path that seemed to be a perfect: to become someone who hunts and fights the Nemesis. But Seth longs for a quest that goes beyond the simple hunt for monsters. He wants to find their home, Radiant. Along with other wizards, he travels the world in search of Radiant, under the sinister eye of the Inquisition… Seth has big goals of defeating Nemesis, but first he must earn the trust of the very villagers he wants to protect—not an easy task when those who use magic are just as mistrusted as the Nemesis they fight and Seth can barely control his monstrous powers! It’ll take more than battle prowess—although it’ll take that too— to get Seth’s quest out of the boonies and into the bigtime! For teen audiences. 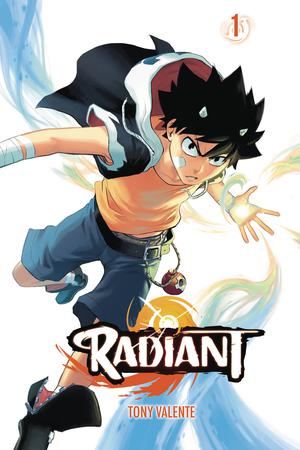 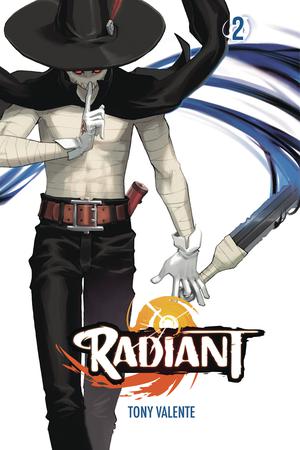 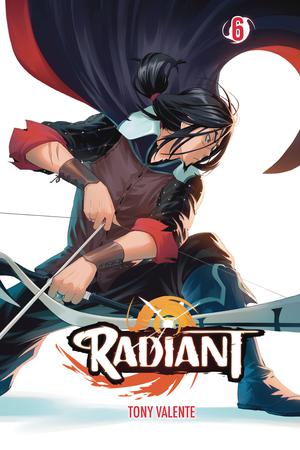 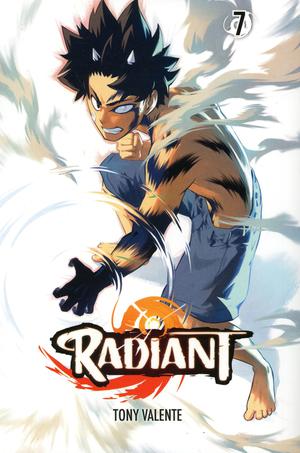 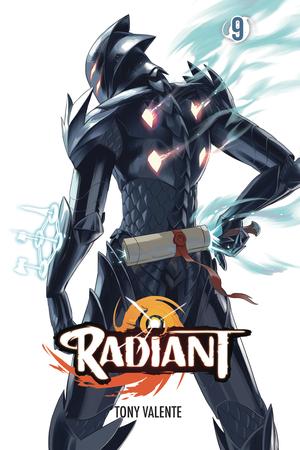