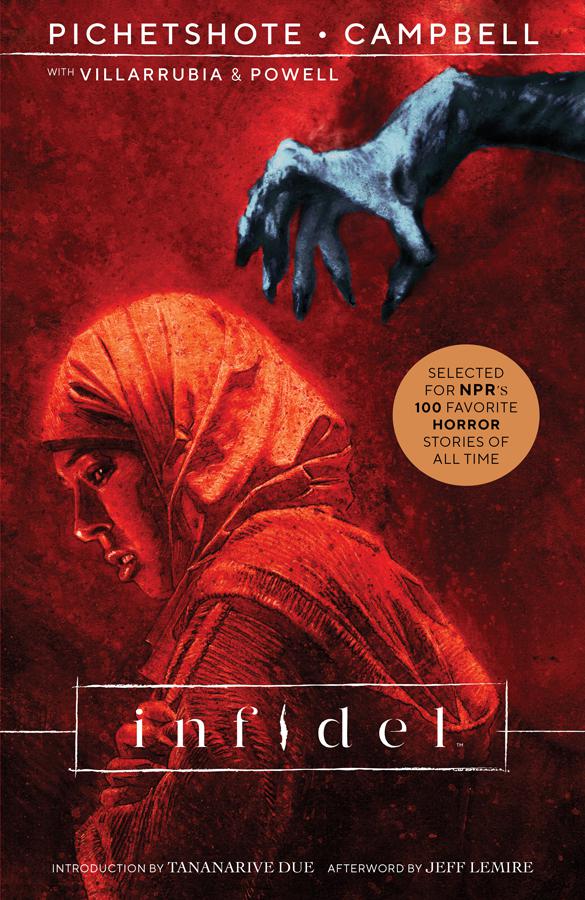 Currently being adapted for film by Oscar-winning producer Michael Sugar and Tri-Star!

A haunted house story for the 21st century, INFIDEL follows an American Muslim woman and her multiracial neighbors who move into a building haunted by entities that feed off xenophobia. 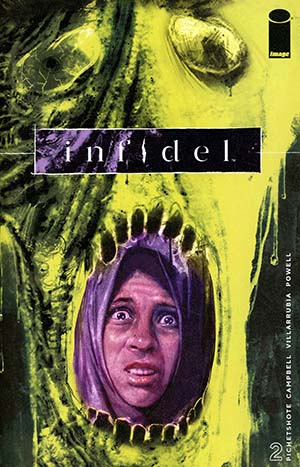 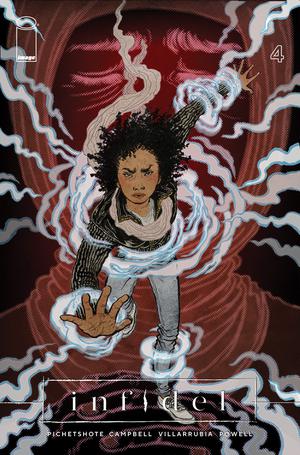 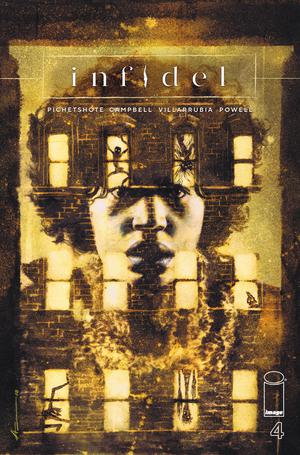 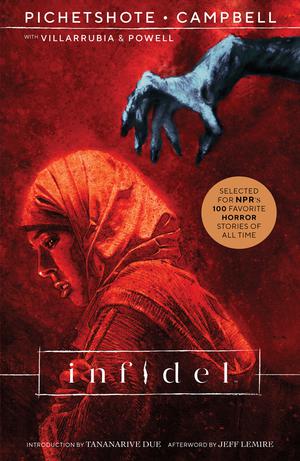 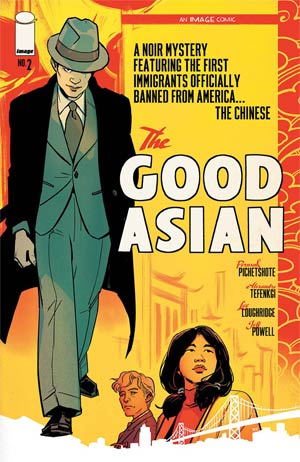 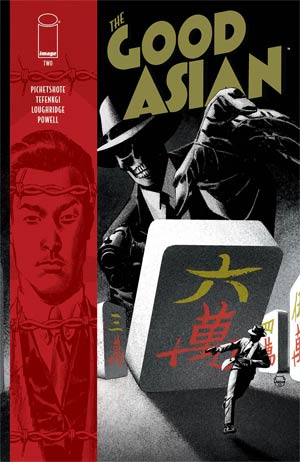 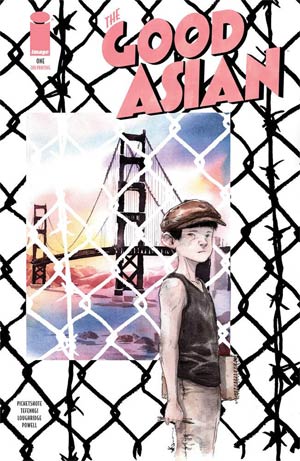 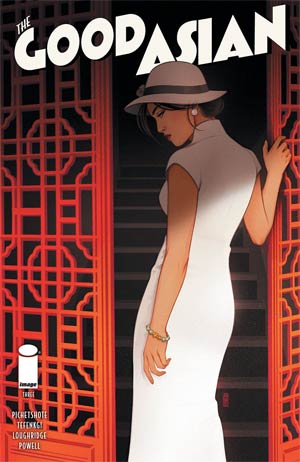 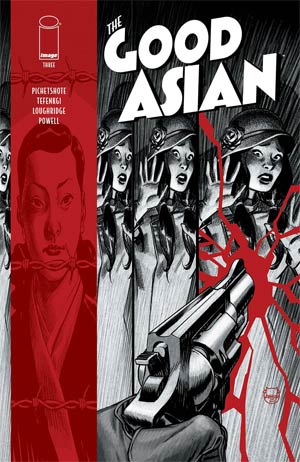 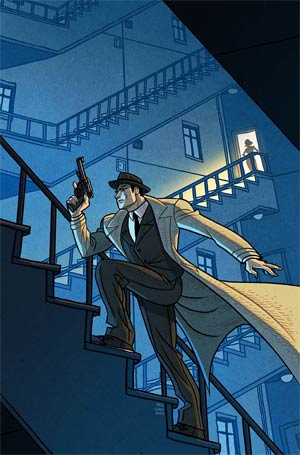