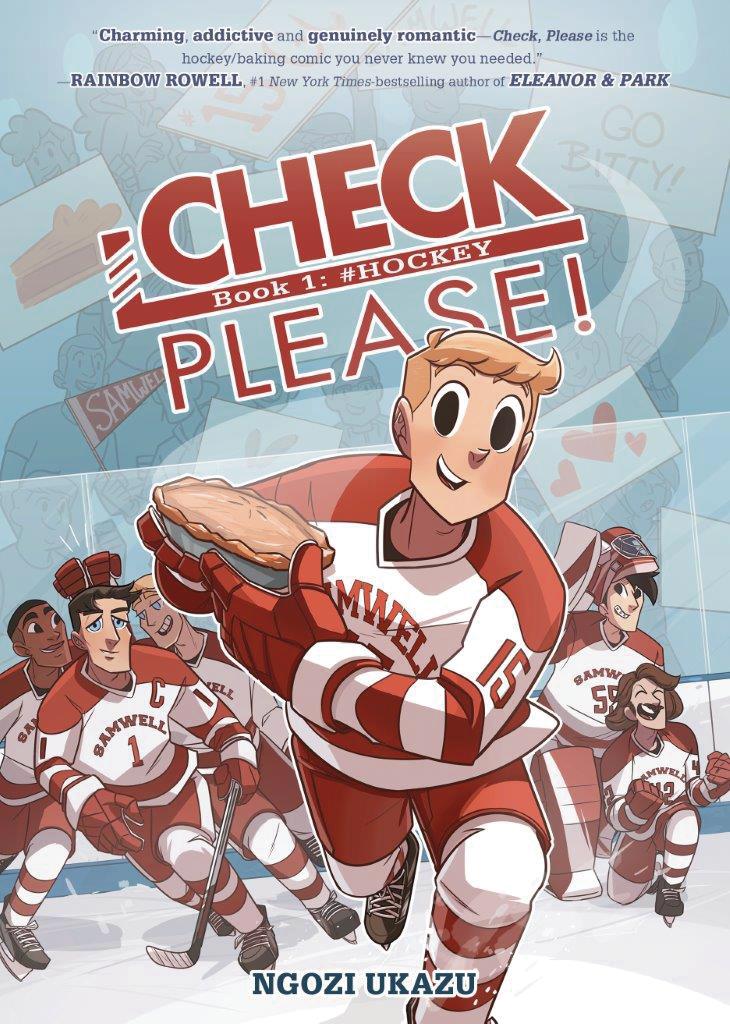 The hilarious and heartbreaking confessions of a figure skater turned collegiate hockey player who's terrified of checking - and is desperately in love with the captain of his hockey team! Eric Bittle is a former Georgia junior figure skating champion, vlogger extraordinaire, and amateur pâtissier. But as accomplished as he is, nothing could prepare him for his freshman year of playing hockey at the prestigious Samwell University in Samwell, Massachusetts. It's nothing like co-ed club hockey back in the South! For one? There's checking. Second, there is Jack, his very attractive but moody captain. Collecting the first half of the mega-popular webcomic series. 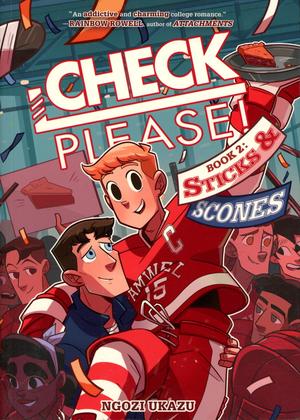 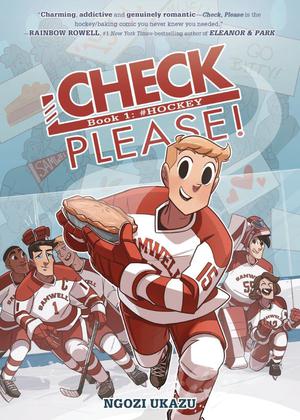