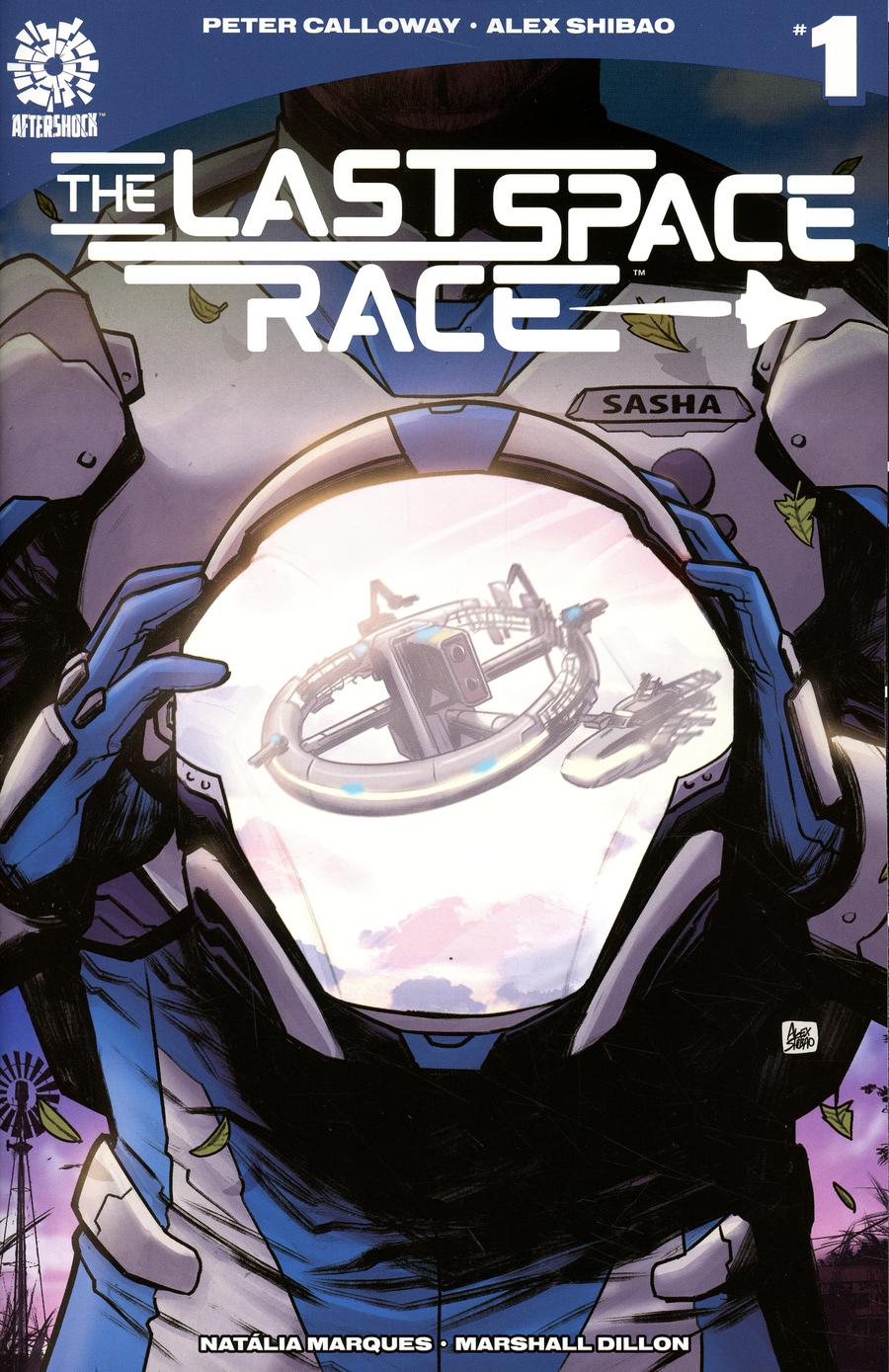 NEW SERIES! It started as an anomaly. An outlier in the noise that's so common in astronomical data. But the truth sends the United States-and the world-careening into what will become humanity's LAST SPACE RACE. Leading the effort for the United States is one man, Sasha Balodis. A fun-loving tech billionaire turned aerospace titan, Sasha's seemingly perfect life has been gripped by recent trage-dy. Building and launching the most expensive, most ambitious and most important project in history-well, it gives him something to live for again. There's only one thing standing in his way: his arch-rival and chief aerospace competitor, Roger Freeman. Written by Peter Calloway (TV's Legion, Cloak & Dagger, Under the Dome) and drawn by Alex Shibao (Independence Day), THE LAST SPACE RACE is an imaginative investigation into wonder, hope and humanity's grandest purpose-a truly original story AfterShock couldn't be more fired up to tell. 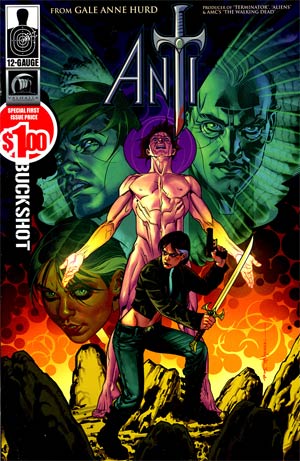 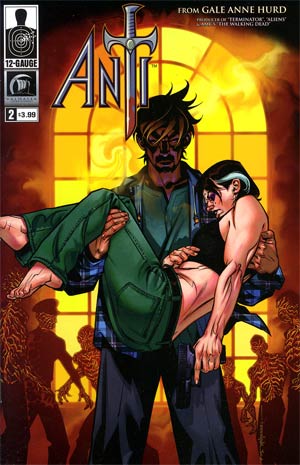 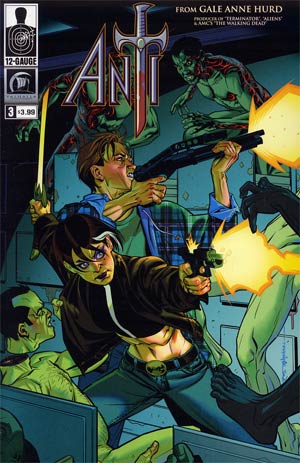 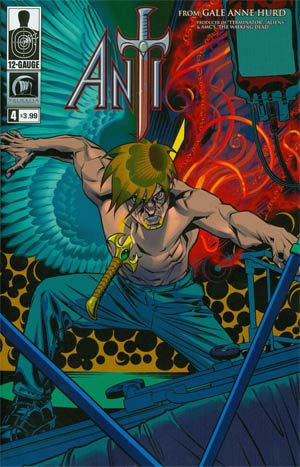 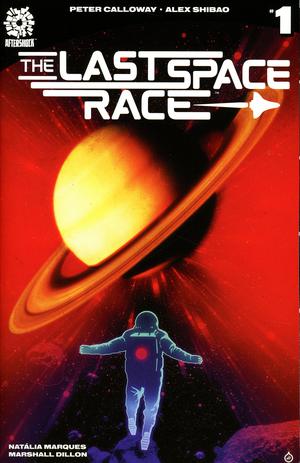 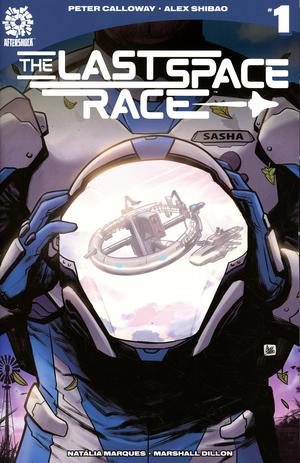 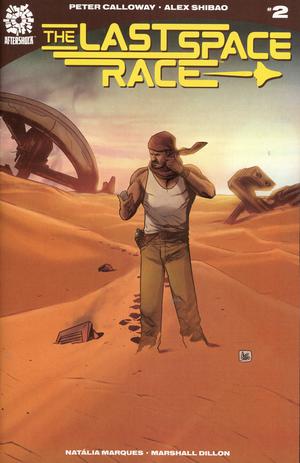 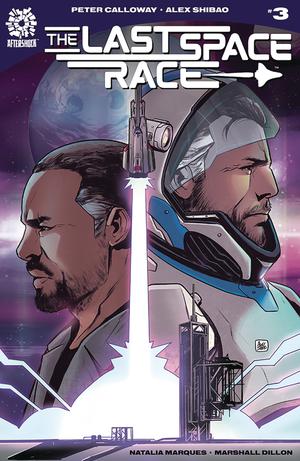 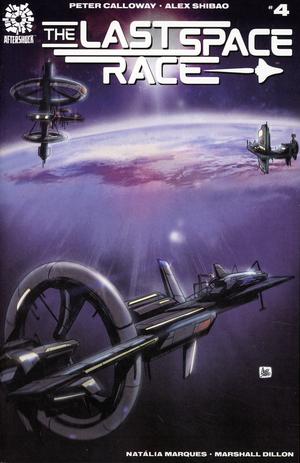 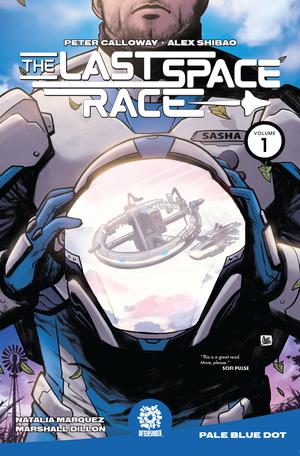 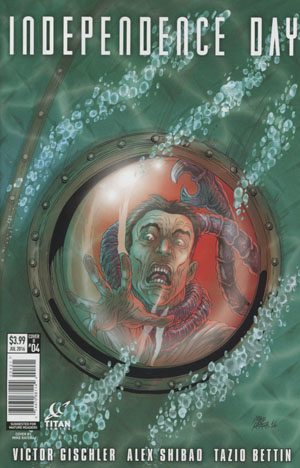 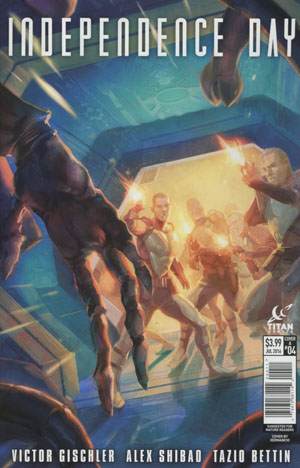 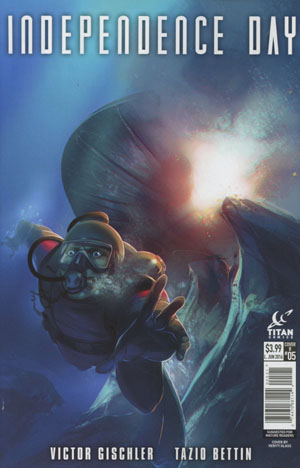 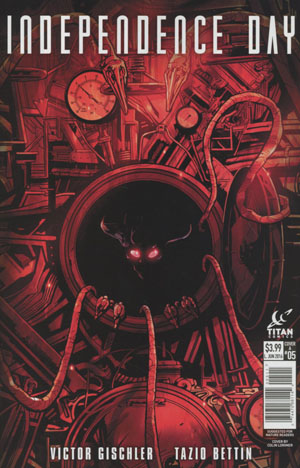 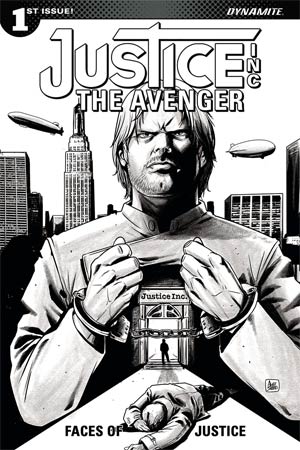 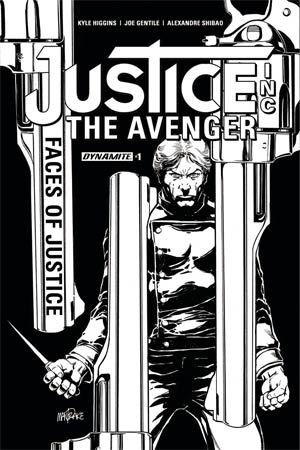 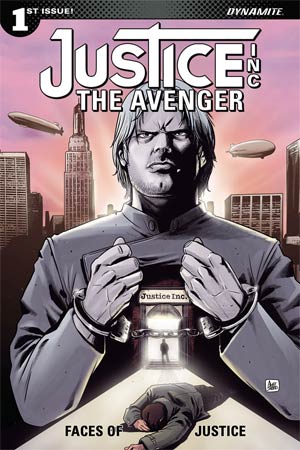 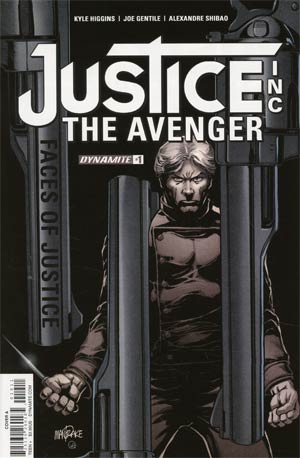 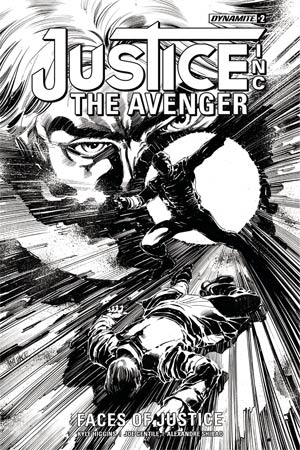 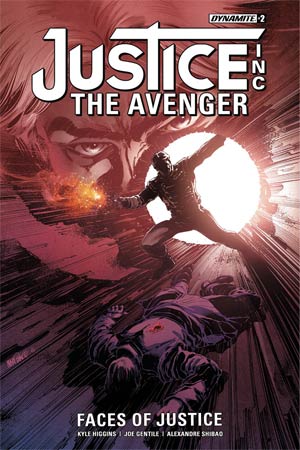