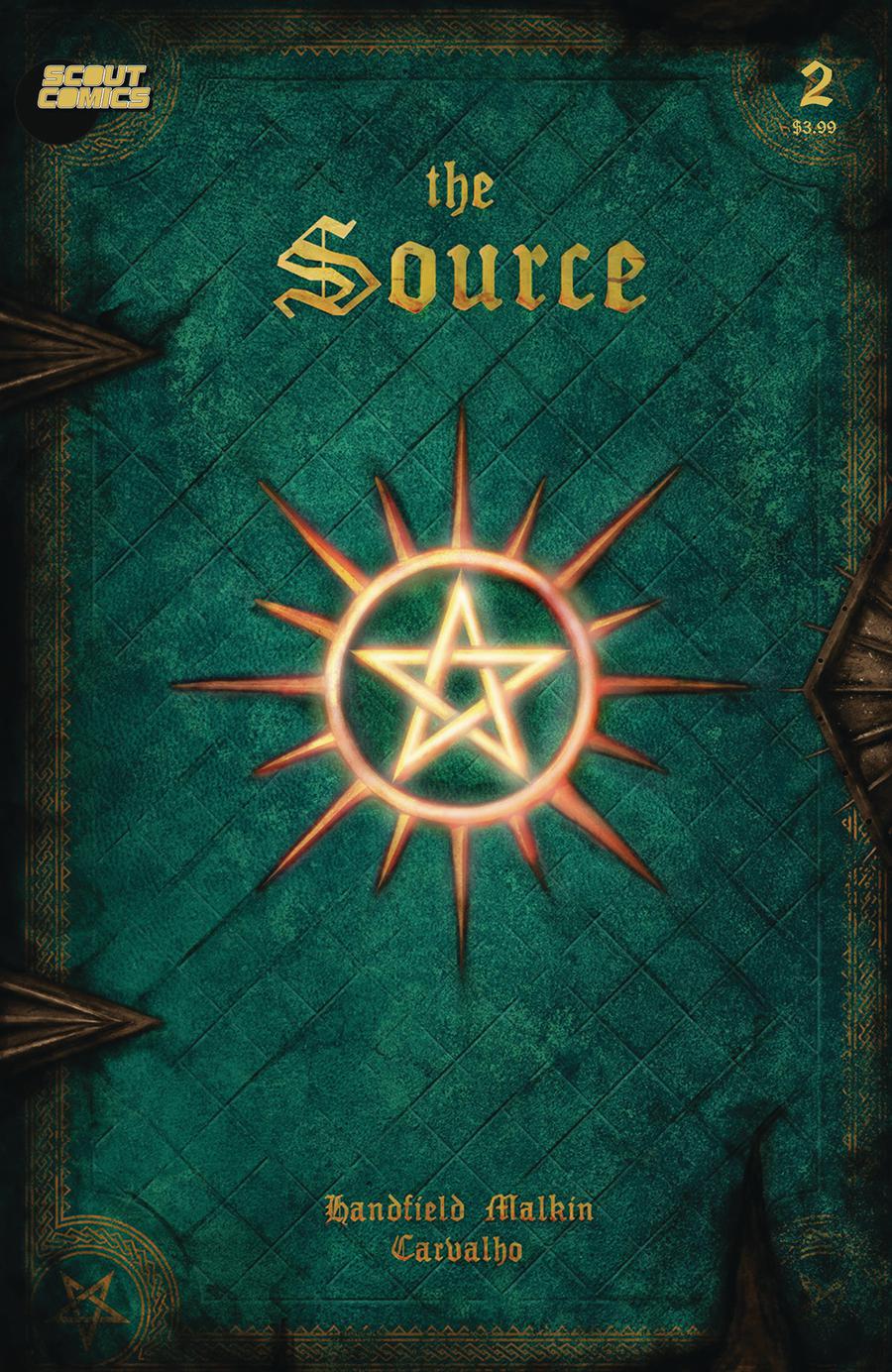 Barrett Miller has done the unthinkable. He's touched the Source - 'used magic' as most would call it - and now finds himself on the run from the Few who hoard it for themselves. The witch Mrs. Putnam and her daughter Cate bring him to a trailer park in Pismo Beach to meet a spry, greying maintenance man named Ambrose. The old man's mysterious past holds the key to unlocking Barrett's powers as well as his true purpose, which, according to an ancient prophecy, is to return magic to the world. Garrett's bond with Cate rapidly deepens until she reveals her own dark history... and her fear that the truth will turn Garrett away is realized. 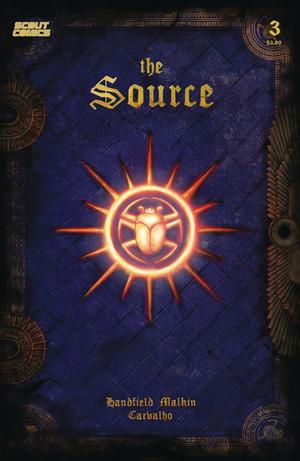 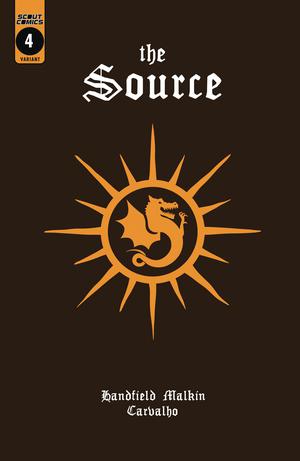 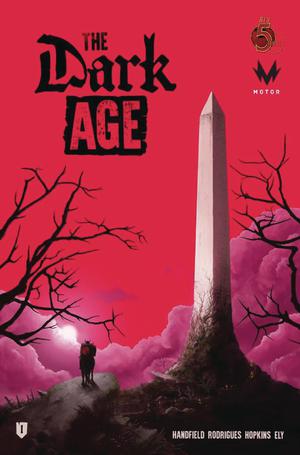 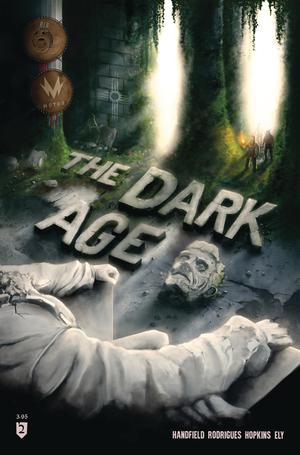 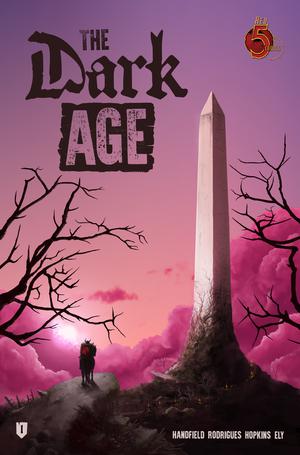 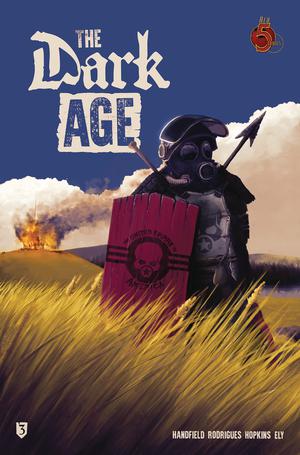 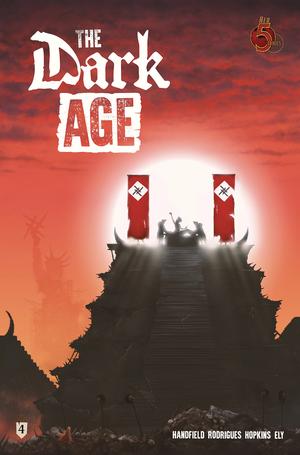 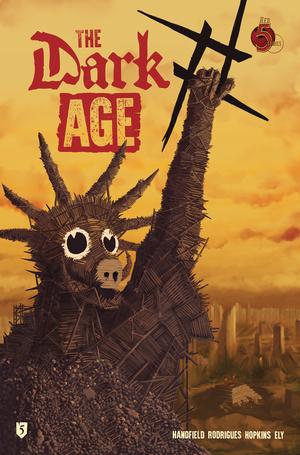 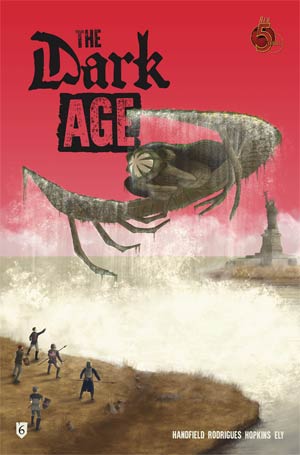 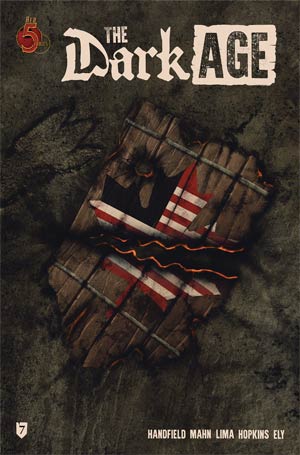 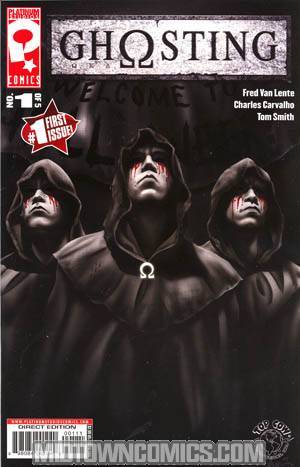 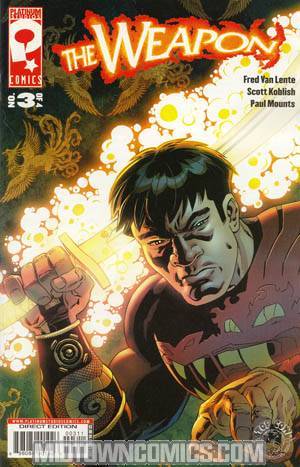 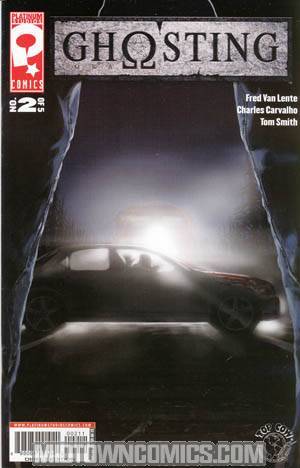 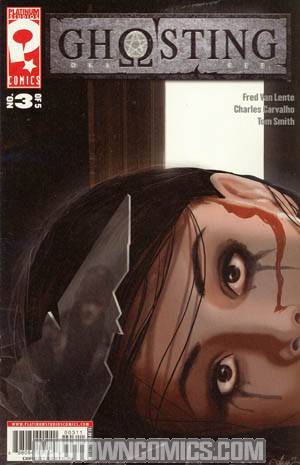 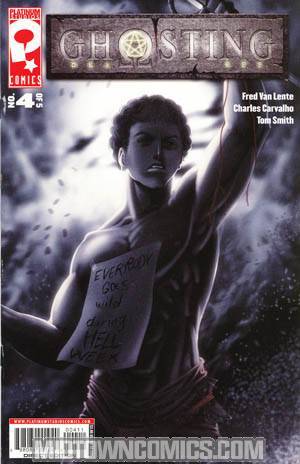 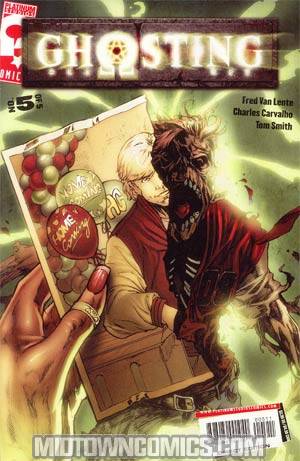 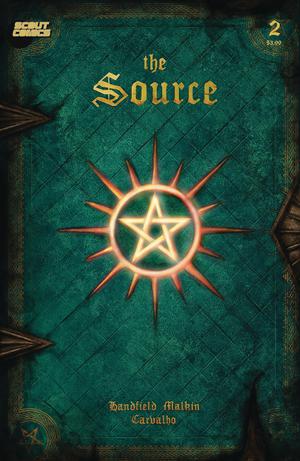