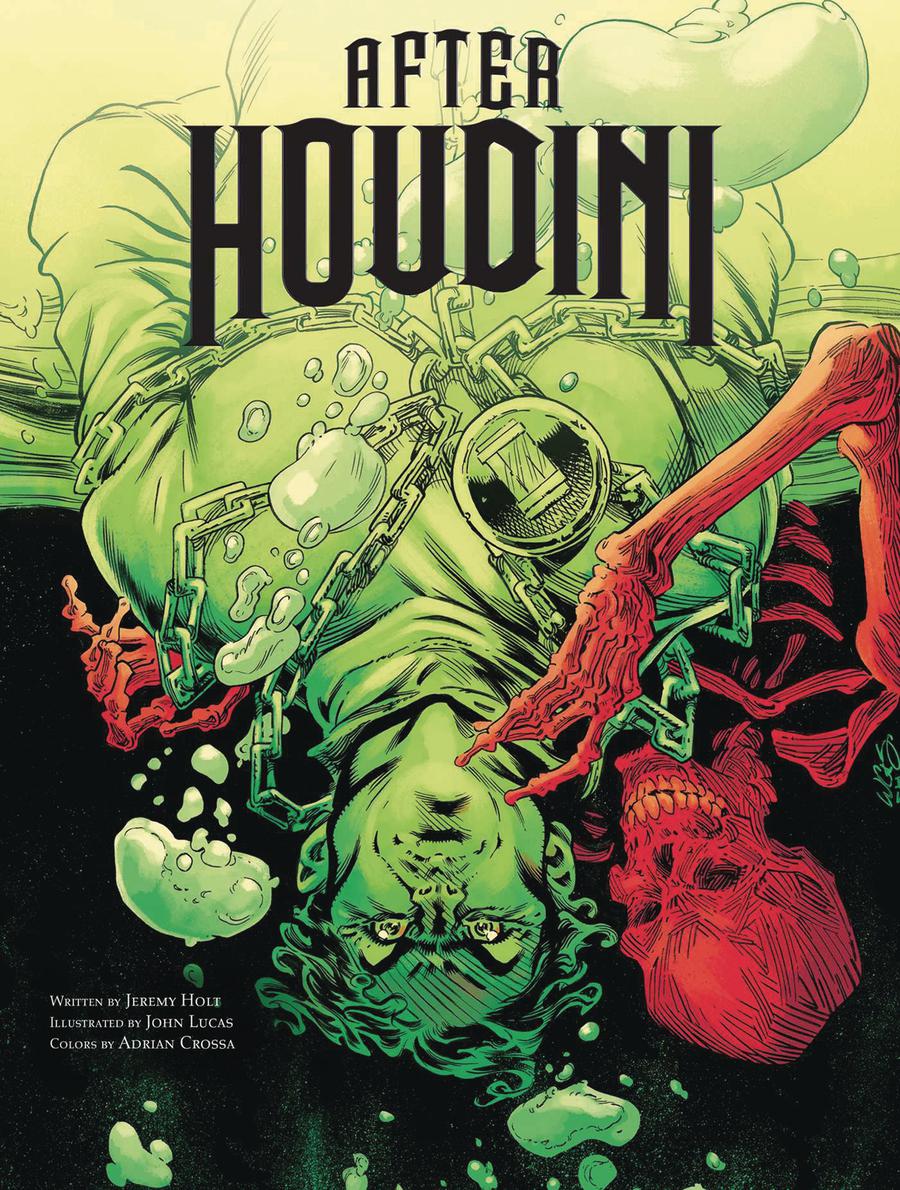 Josef Houdini takes after his father: A gifted escape artist, there's not a jam he can't get himself out of. Then again, when your father is one of the greatest illusionists of all time, that comes as no surprise. What does come as a surprise is the fact that Harry Houdini is not only the world's greatest magician, but also a top-secret operative for the US government during World War I. In rare form he finds himself trapped, stuck on a mission he is unable to escape from. That's why the government needs his son to fill his shoes and complete the mission, but does Josef have the wherewithal to do it? Packed with intrigue, suspense, and fantasy, After Houdini is a revisionist look at one of history's most mysterious figures. 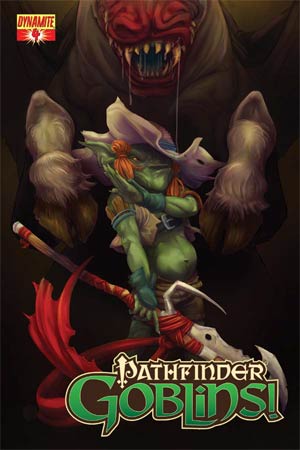 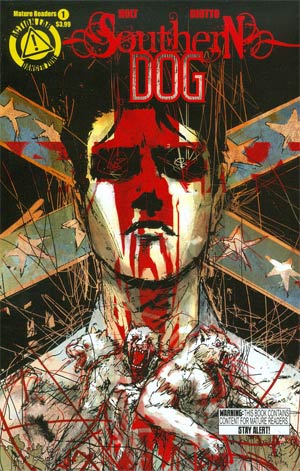 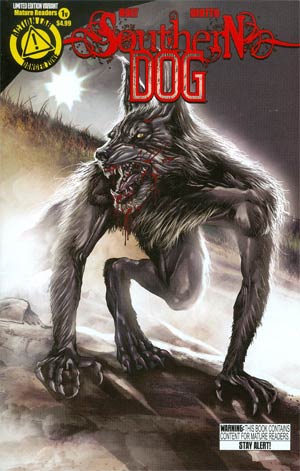 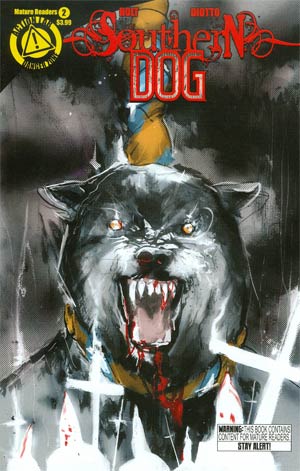 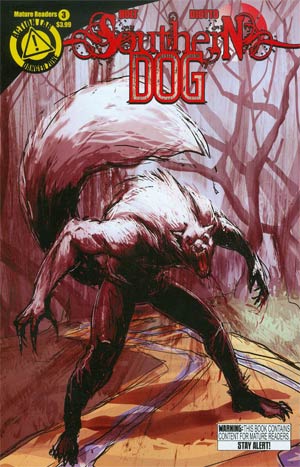 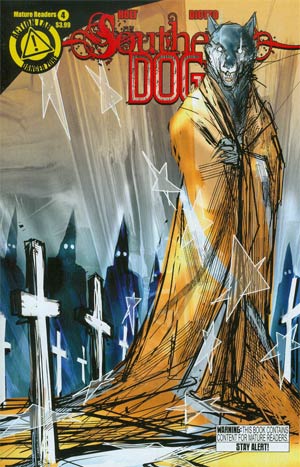 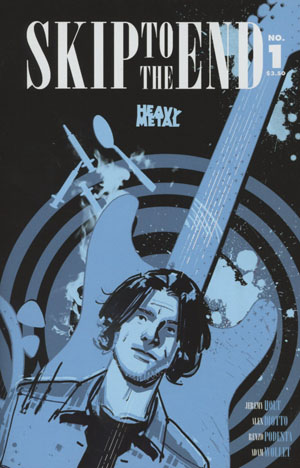 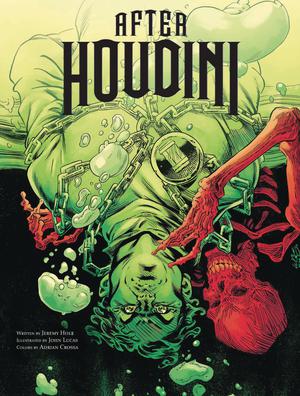 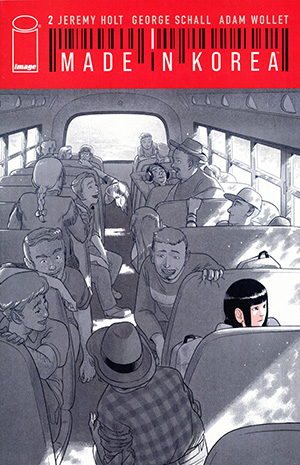 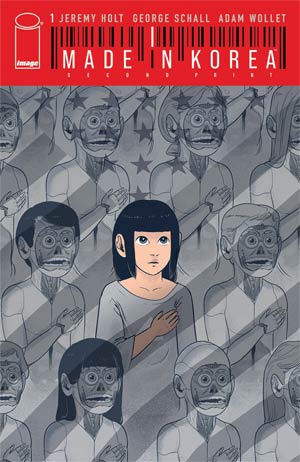