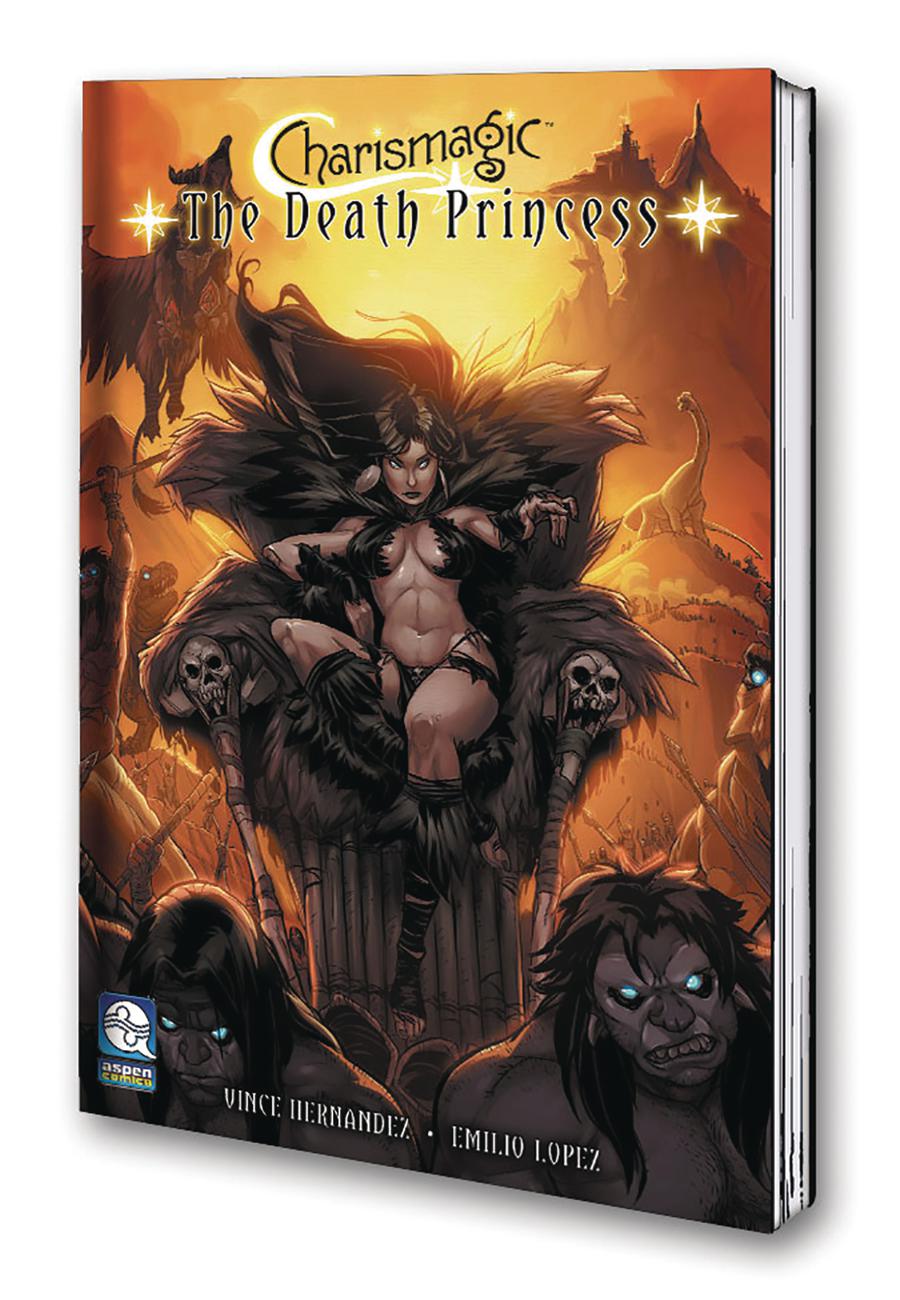 The story of The Death Princess begins here!
Orlana, spoken of in hush tones as the &quotDeath Princess," rules over all who oppose her reign. Not by force, but through the most dangerous of all magical powers-the ability to control minds! Under the Death Princess' shadow of dominance and fear, the humans of Earth find themselves at risk of their civilization falling completely under her rule forever! Until Kon, a young but powerful wizard finds himself on an unimaginable quest to break Orlana's curse on humanity, and set free those she wishes to forever hold under her spell!
This incredible new trade paperback collects together the entire Death Princess series along with a complete cover gallery. And if that's not enough, this Charismagic spin-off mini-series ALSO includes an ALL-NEW Charismagic Death Princess Origin story by Heather Finley (Executive Assistant: Iris) with art by Marco Renna (Fathom)! 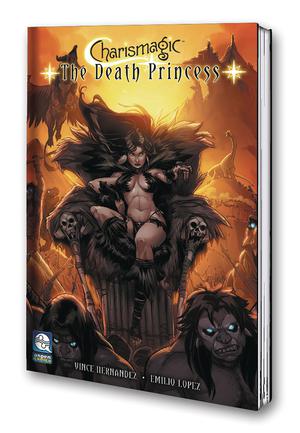